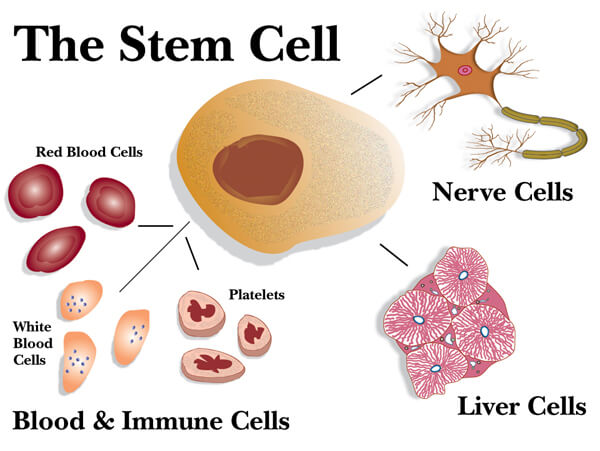 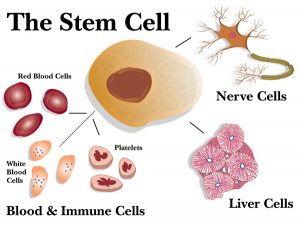 Stem cell transplants may be more effective than the drug mitoxantrone for people with severe cases of multiple sclerosis (MS), according to a new study published in the February 11, 2015, online issue of Neurology®, the medical journal of the American Academy of Neurology.

The study involved 21 people whose disability due to MS had increased during the previous year even though they were taking conventional medications (also known as first-line treatments). The participants, who were an average age of 36, were at an average disability level where a cane or crutch was needed to walk.

“This process appears to reset the immune system,” said study author Giovanni Mancardi, MD, of the University of Genova in Italy. “With these results, we can speculate that stem cell treatment may profoundly affect the course of the disease.”

For another type of lesion associated with MS, called gadolinium-enhancing lesions, none of the people who received the stem cell treatment had a new lesion during the study, while 56 percent of those taking mitoxantrone had at least one new lesion.

Mancardi noted that the serious side effects that occurred with the stem cell treatment were expected and resolved without permanent consequences.

“More research is needed with larger numbers of patients who are randomized to receive either the stem cell transplant or an approved therapy, but it’s very exciting to see that this treatment may be so superior to a current treatment for people with severe MS that is not responding well to standard treatments,” Mancardi said.