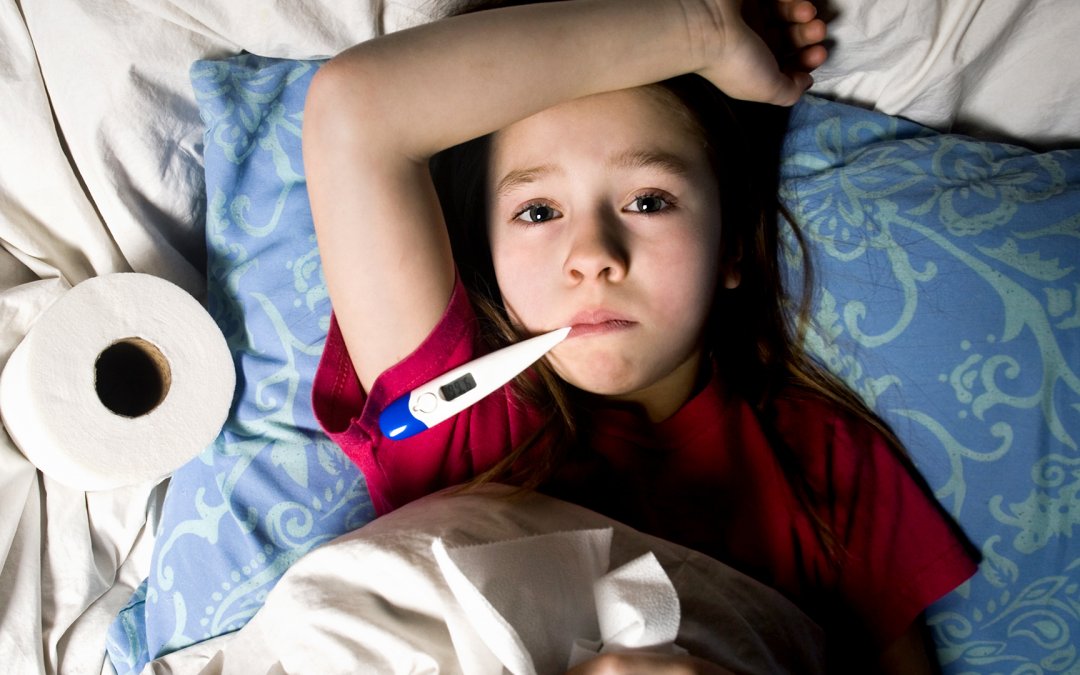 In the midst of the COVID-19 pandemic, it’s more important than ever to get an influenza vaccine this year, yet only 1 in 3 parents know this, a survey found.

In addition, fewer than half of parents said their child’s usual healthcare provider had strongly recommended influenza vaccination this year. However, the survey director said that that doesn’t mean providers and public health officials aren’t giving this advice to parents.

Health officials continue to encourage people to get vaccinated, but with everything else going on right now in the United States, “that message isn’t getting through,” Sarah Clark, MPH, co-director of the C. S. Mott Children’s Hospital National Poll on Children’s Health, told Medscape Medical News.

“We need to make sure those parents understand why this year” it’s important, said Clark, who is also a research scientist in the Department of Pediatrics at C. S. Mott Children’s Hospital in Ann Arbor, Michigan.

Ipsos Public Affairs, LLC, conducted the poll in August 2020 on behalf of the hospital.

The company administered the survey “to a randomly selected, stratified group of adults who were parents of at least one child age 0–18 years living in their household (n = 2027),” the report authors write. The survey results were published online September 28.

Ipsos chose adults from the company’s Web-enabled KnowledgePanel, which closely mirrors the US population. Although the sample size of 1992 parents may seem small, it is “a good scientific representation of the whole [United States],” Clark said.