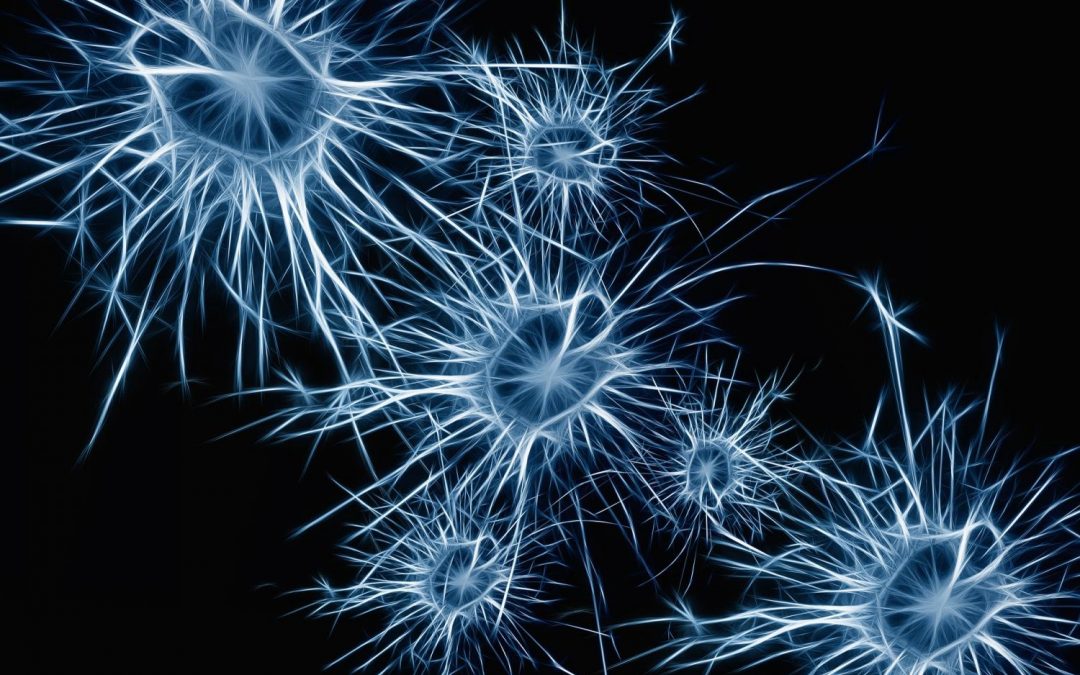 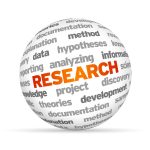 A team of researchers has discovered a novel level of regulation of the communication between neurons and other cells. The metabolite alpha-ketoglutarate, a product of the metabolism of mitochondria, the energy generators of the cell, plays an unexpected role in the regulation of neurotransmission linking mitochondrial dysfunction and neuronal disorders. The study appears in the journal Cell Reports.

“Our experiments reveal an unexpected and important role for alpha-ketoglutarate in facilitating close interaction between synaptotagmin 1 and membrane lipids, which promotes rapid and efficient synaptic vesicle fusion, essential for optimal neurotransmission,” explained Berrak.

“Recently, an infant with severe encephalopathy and intractable epilepsy was found to have a functional loss of both copies of the IDH3A gene. Our study explains the probable cause of epileptic encephalopathy in this patient and provides a molecular mechanism to understand how mitochondrial mutations could cause this and other neurological conditions, which we hope will help in developing therapeutic interventions for these patients in the future,” Bellen said.

“The Kreb’s cycle or tricarboxylic acid cycle, which takes place in the mitochondria, is the fundamental pathway that generates cellular energy and, recently, mutations in genes that produce key metabolites have been implicated in neurodegeneration and cancer,” said first author Berrak Ugur, a graduate student in the Bellen lab.

“Studies conducted years back in my lab identified many mutations in genes encoding mitochondrial proteins. Among them was a mutation in the gene isocitrate dehydrogenase 3a (idh3a), whose protein product is a tricarboxylic acid enzyme that produces alpha-ketoglutarate,” said senior author Dr. Hugo J. Bellen, professor of molecular and human genetics and neuroscience at Baylor College of Medicine and an investigator at the Howard Hughes Medical Institute and the Jan and Dan Duncan Neurological Research Institute at Texas Children’s Hospital.

In this study, researchers showed that although loss of idh3a in fruit flies disrupted mitochondrial structures and reduced the levels of alpha-ketoglutarate, the mitochondria’s ability to produce energy remained unaltered for an extended period.

However, researchers were surprised to see that the loss of idh3a from fruit fly neuromuscular junctions disrupted the communication between neurons. Synapses are contact points where one neuron communicates with another through the release of synaptic vesicles, tiny sacs filled with chemicals known as neurotransmitters.

“Loss of idh3a severely reduced the release of neurotransmitters, perturbing neurotransmission. What struck us immediately was that the morphological and neurotransmission defects observed at synapses of idh3a mutants were strikingly similar to those observed in synaptotagmin 1 (syt1) mutants, a gene that we first characterized in our lab 25 years ago, as a synaptic calcium sensor and facilitator of rapid neurotransmission,” said Bellen.

“We were excited and intrigued that the morphological and electrophysiological defects exhibited by these two mutants are quite similar and unique and so far, none of the previously studied mitochondrial or synaptic trafficking mutants have exhibited these features,” Bellen said.

The unexpected discovery that idh3a and syt1 mutants are similarly defective in neurotransmission prompted the researchers to explore the possibility that the functions of these two genes were connected. Was the role of alpha-ketoglutarate at the synapses to facilitate synaptotagmin 1 function in vesicle fusion and release of neurotransmitters?

A series of laboratory assays confirmed the researcher’s hypothesis; in the absence of alpha-ketoglutarate, the process of fusion between synaptic vesicles was inefficient and slow.