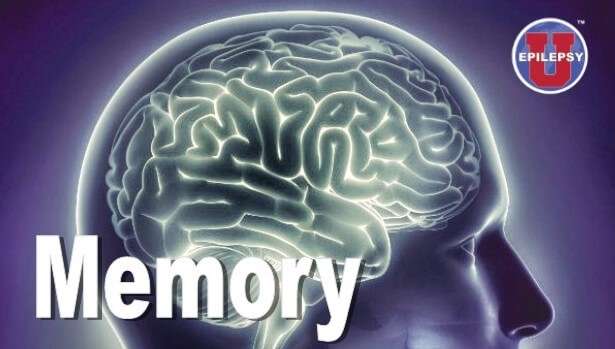 MIT neuroscientists may have taken a step toward treating brain disorders associated with memory loss — including epilepsy and Alzheimer’s disease, the researchers said in a recent paper.

Here’s what the study, published Feb. 8 in the journal Neuron, said:

First, a gene called Npas4 is necessary to create long-term memories. This gene exists in the brain’s CA3 subsection, one of three regions in the brain’s hippocampus, said Feng-Ju (Eddie) Weng, lead author of the study.

Second, the CA3 records one type of long-term memory: contextual memories, or environment-based memories that link an event with location, timing, or emotions. 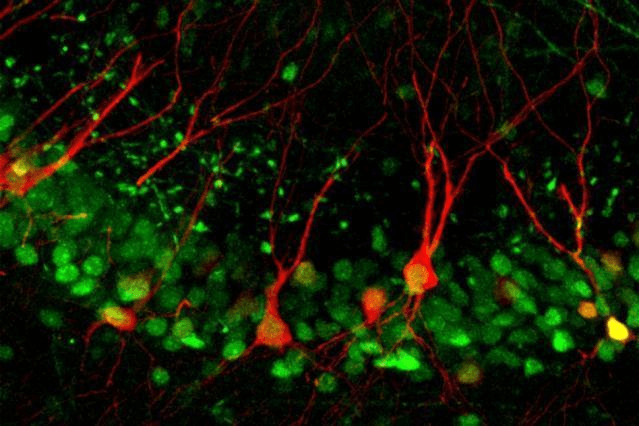 Third — the study’s main finding — a healthy pathway from the dentate gyrus, another one of the hippocampus regions, to the CA3 strengthens memory formation, said Yingxi Lin, the study’s senior author and an MIT cognitive and brain science professor.

Researchers have identified the Npas4 gene in the past, but Lin said her group was the first to delve into its actual functions.

“The most exciting thing for me is we can have this single-cell precision to go into the brain,” Lin said. “It brings you a step closer to understanding how the memory is actually written in the brain.”

Researchers found that when they knocked out the Npas4 gene in lab mice, contextual memories vanished. The mice did not remember their previous environments without the gene, Weng said.

“It’s like the movie ‘50 First Dates,’ ” Weng said. “Without the Npas4 gene, you can remember events that happen after an hour, but not after a day.”

When they realized that these long-term contextual memories are controlled by a single process, the synapses between the dentate gyrus and CA3, researchers theorized that they might have an answer to treating brain disorders associated with memory loss.

“The memory loss might be due to a disruption of this synaptic process that’s associated with learning,” Lin said.

It’s possible that further research on the dentate gyrus-CA3 pathway could lead to ways to restore the synapses to allow memory formation again, she said.

“Many brain diseases are linked with memory loss, so if we know how Npas4 is regulated, maybe we can target the mechanism in the gene and treat the disease,” Weng said.