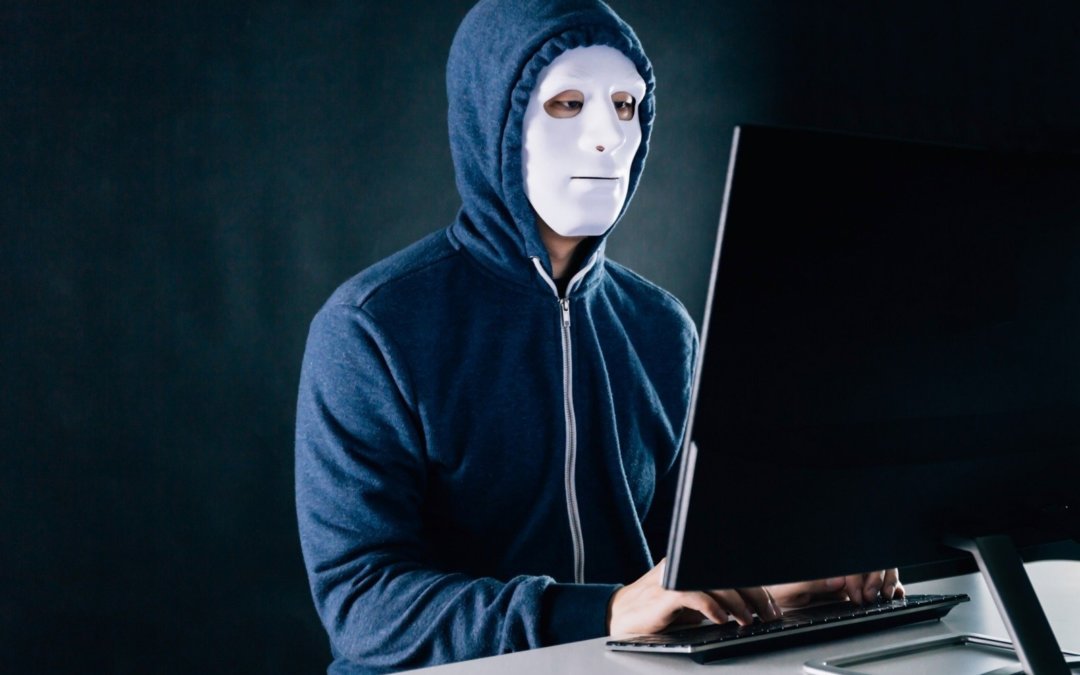 On (Tuesday 19 April 2022), the Online Safety Bill will have its second reading in the House of Commons. This is a chance for MPs to debate what is arguably the most important piece of legislation of the internet age.

The Epilepsy Society is pleased to have the support of Minister Chris Philp in backing our Zach’s Law campaign to tackle internet trolls who target people with epilepsy in order to trigger seizures.

Chris Philp is Parliamentary Under Secretary of State for the Department of Digital, Culture, Media and Sport. This weekend, writing in the Daily Express, he gave a firm commitment to ensuring that sending malicious posts with flashing imagery to cause a seizure, would become a criminal offence and that perpetrators of this crime could face a prison sentence.

The Daily Express is also backing Zach’s Law as part of their “Unmask the Trolls” crusade.

He wrote: “Brave Zach’s strength to shine a light on this serious issue after suffering abuse by sickening monsters online is an inspiration.

“He has shown us all the real-life impact that internet abuse can have, how it can cause people devastating psychological and physical harm… and the urgent need for change.

“Young people must be able to use the internet free from danger.

“When we set out to make the UK the safest place in the world to be online, we couldn’t ignore despicable behaviour like epilepsy trolling.

“Our new Online Safety Bill, which returns to Parliament this week to be debated by MPs on its next step to becoming law, is designed to protect children from a wide range of harmful content on the web.

“Crucially, it will tackle epilepsy trolling. Companies which own and operate websites and apps will have a legal duty to protect children from things they shouldn’t see or be exposed to – from cyber bullying and encouraging suicide to pornography and epilepsy trolling.

“Tech firms will not be able to let criminals weaponise their platforms against the most vulnerable.

“If these companies do not co-operate, the regulator Ofcom can issue massive fines and their bosses could face jail time.

“We’ve listened to Zach and campaigners like him and strengthened the Bill.

“Not only are we holding tech giants to account and giving people more protection from anonymous trolls, we are also updating our criminal law so it is fit for the digital age.

“New offences in the Bill will make it easier to bring the full weight of the law down on despicable individuals who use online platforms to send messages with the intention to cause harm – including images to trigger an epileptic episode. They will face prison too.

“We are also continuing to consider making epilepsy trolling a stand-alone criminal offence to further protect people from the severity of these vicious, calculated attacks.

“Our laws will deliver the change needed. They will help to create an online world that is safe for our kids to grow up in, meaning there can be no repeat of what happened to Zach.

“MPs now need to help us protect the vulnerable online, be on the right side of the debate and back our Bill.”

“For too long, social media has been a battleground where trolls send flashing images to people with epilepsy in the hope of causing seizures. This must be stopped. Plain and simple.

“The Ministry of Justice is continuing to road-test Zach’s Law to make sure it is enforceable and effective. The legislative process can take a long time – and that is a good thing. It enables Bills to be scrutinised and MPs to pass the best possible laws.

“We have also been working with the Epilepsy Society and major platforms to get technology in place to reduce the risk of flashing images spread maliciously online.

“At this stage, we feel confident that people with epilepsy will also be protected by other clauses focused on reducing harms.

“We will continue to support the Epilepsy Society. Together, we are determined to ensure that people with epilepsy are protected from vile, malicious online trolls.

“We owe that to Zach and the millions worldwide with photosensitive epilepsy.”

Nicola Swanborough, Head of External Affairs at the Epilepsy Society said that the trolling of people with epilepsy, including 10-year-old Zach Eagling, had shocked the world at a time when it was difficult to be surprised by human behaviour.

“Targeting a group of people with an invisible disability, to cause them psychological and physical harm, is appalling and should be unthinkable,” she said. “We don’t know of any other health condition where this would be possible. That is why the Online Safety bill is vital to bring these trolls within reach of our justice system.

“We are grateful for the support of the DCMS and MPs Dean Russell and Suzanne Webb. We are confident that together, we will make the internet a safe place for everyone with epilepsy.”