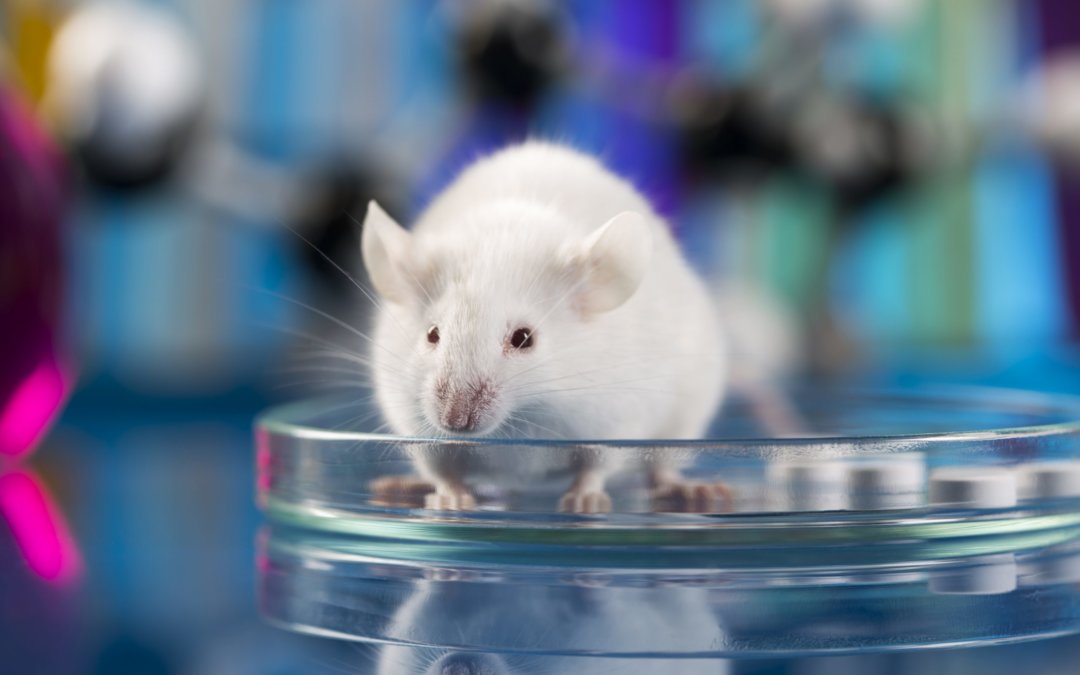 Impaired electrical signaling from a subtype of neuron may contribute to the deadly seizures associated with Dravet syndrome, according to a new study in mice.

Dravet syndrome is a severe form of epilepsy typically caused by mutations in the SCN1A gene, which encodes a subunit of a sodium channel that neurons need to generate and propagate action potentials. About a quarter of people with the condition have autism, and nearly half die from seizures, many before age 10 — a phenomenon known as sudden unexpected death in epilepsy (SUDEP).

Mice with mutations in SCN1A experience autism-like traits, seizures and dysfunction in a subset of inhibitory interneurons, previous studies suggest. But to study the animals’ interneurons, researchers sacrificed them, so it remained unclear which mice would have died prematurely from seizures — and whether that fate was related to their cells’ faulty firing.

“This has been a problem in the Dravet field, and [in] a lot of fields that are studying developmental epilepsies,” says Kevin Bender, associate professor of neurology at the University of California, San Francisco, who was not involved in the new work.

The new study made use of small biopsies in living mice to evaluate the electrical properties of inhibitory interneurons.

All of the Dravet model mice had interneurons with impaired action potential generation early in development, the team found. But compared with the animals that survived, those that died prematurely were more likely to have signals that failed to propagate from one cell to the next.

“It was that combination” that seems to be linked to premature death from seizures, says lead researcher Ethan Goldberg, assistant professor of neurology, neuroscience and pediatrics at the Children’s Hospital of Philadelphia in Pennsylvania.

Goldberg and his colleagues resected a piece of sensorimotor cortex about the size of a sesame seed from mice between 16 and 21 days of age. The researchers stitched the animals back up, returned them to their cages and continued to monitor the animals for the next few weeks. In the meantime, they used tiny slices of tissue from the biopsies to record the activity of interneurons that express a marker called parvalbumin.

By 35 days of age, 26 percent of the Dravet model mice had died from seizures. The team sacrificed the remaining model mice and wildtype mice and, using brain tissue from the sensorimotor cortex from the opposite side of the brain, recorded the activity of the parvalbumin interneurons there at a second developmental time point.

Electrically stimulating the interneurons reliably generates action potentials in the slices from wildtype mice at both ages tested, the team found. In slices from model mice, the same stimulation fails to generate a response before 35 days of age, regardless of whether the animals later have lethal seizures. But the failure is corrected in older model mice, supporting the group’s previous findings that problems with signal generation are transient.

Interneurons in model mice that die from seizures, however, fail to propagate signals to other cells more often than those in mice that survive. The findings were published in Cell Reports in March.

In testing the electrical properties of the cells beyond the generation of action potentials, the work highlights the subtlety of how and when a SCN1A mutation affects the cells’ function, Bender says. “It’s only under those conditions that you start to see the real pathophysiology.”

The effects of the mutation are also highly dependent on the developmental period studied, Goldberg says, which tracks with what’s known about Dravet syndrome: People with the condition often have febrile seizures in infancy, followed by treatment-resistant seizures and an increased chance of SUDEP in childhood and then fewer seizures into adulthood. Learning how the properties of interneurons change across the lifespan will help researchers better understand this and other developmental conditions, he says.

The interneuron dysfunction the researchers identified in the new study does not necessarily cause the deadly seizures in Dravet syndrome model mice, Goldberg says.

But the findings indicate that improving the interneurons’ signal propagation might be one way to treat the condition, he says. “Maybe an improved therapy would be one that is able to successfully increase [the expression of the sodium channel] and target it to the axon in some way.”

Researchers testing treatments for Dravet syndrome, for example, “should look at how the drug affects synaptic transmission rather than how it affects excitability,” says Yang Yang, assistant professor of medicinal chemistry and molecular pharmacology at Purdue University in West Lafayette, Indiana, who was not involved in the work.

But much is still unknown — such as where in the brain synaptic transmission needs to be rescued and what type of cells are most important, Bender says.

“These are going to be very, very critical questions to ask” to move the field forward, he says. “And you need these kinds of experiments that the Goldberg lab has done to start to be able to answer them.”