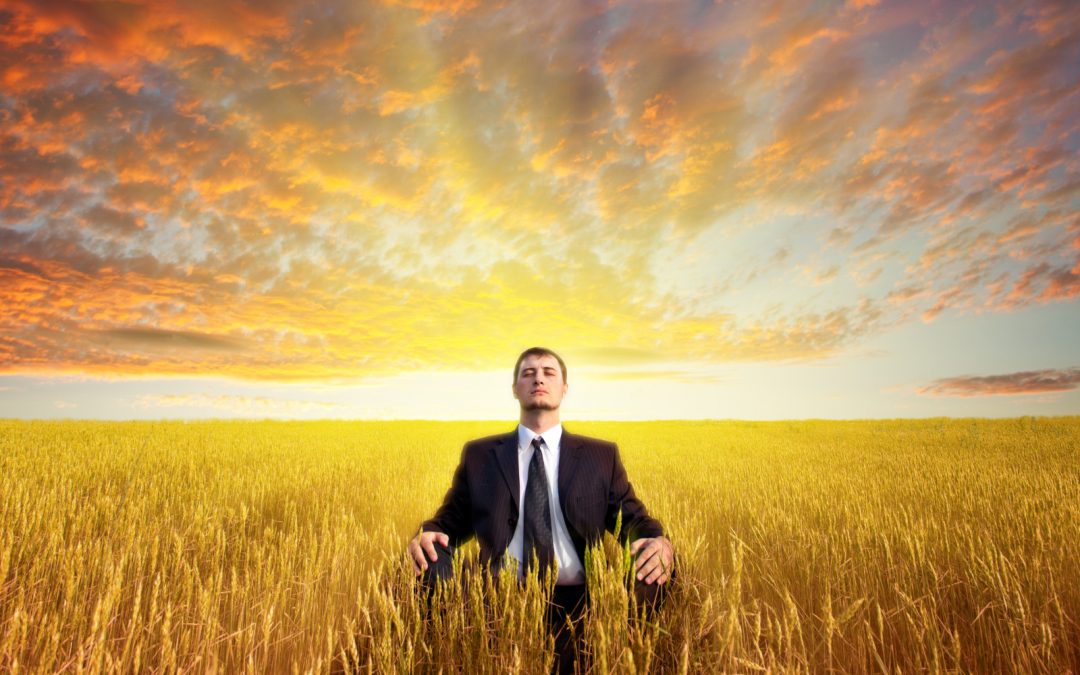 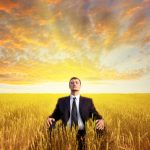 However, significantly more patients in the MT group had a clinically important improvement in QOLIE-31-P (+11.8 or above) compared to those who received social support (11 patients versus four patients), they wrote in Neurology.

The study demonstrated statistical improvement in symptoms of depression and anxiety, seizure frequency and severity, and cognitive measures of verbal and nonverbal memory, they added.

MT was used to help patients recognize and accept epileptic seizures rather than try to avoid their fear of them, the authors explained. Improved cognition included participants’ ability to retain and retrieve newly learned information and to differentiate target words from noises after interference.

“Our results were consistent with previous reports that found significant effects of mindfulness-based therapy on seizure frequency and QOL compared to supportive therapy alone,” the authors stated.

Mindfulness, a form of meditation that uses breath awareness to focus on acceptance of the present moment, may be beneficial in a wide range of health measures including anxiety and depression, chronic pain, and cognitive function, they said.

The hypothesis that an epileptic seizure is caused by precipitating factors — such as stress over missed medication, triggers such as visual stimuli, or certain thoughts and emotions fuelled by aura and prodromal phase — has led to interest inpsychobehavioral therapy to increase an individual’s ability to resist precipitants through education, stress management, and reduction of psychiatric comorbidities.

This study may have merit but it is not robust, according to Patricia Rockman, MD, of the University of Toronto and Centre for Mindfulness Studies, also in Toronto. “It’s a really small sample size, with a short follow-up and was carried out with participants from a single center,” she told MedPage Today. “The results are not generalizable, which the authors have noted.”

What’s needed is long-term evaluation of the impact of MT in drug-resistant epilepsy and ideally, more objective measures, with neuroimaging, of any changes, Rockman said.

In the trial, 60 patients with drug-resistant epilepsy were randomly allocated to receive to MT or social support (30 per group). Each group received four biweekly intervention sessions.

Social support included education, in layman terms, about the etiology and types of seizure, how to manage epilepsy, such as with sleep hygiene, and the association between lifestyle and seizure. It also included provision of a supportive atmosphere during which experiences could be shared and seizure management reinforced.

e primary outcome was the change in the total score of the QOLIE-31-P. Secondary outcomes included seizure frequency, mood symptoms, and neurocognitive functions. The assessors were blinded to the patient’s intervention grouping. Results were analyzed using general linear model with repeated measure.

According to Norman Farb, PhD, who is from the same institutions as Rockman, the study provides convincing initial evidence that MT raises the QOL of life for people living with treatment-resistant epilepsy .

Another limitation of the study was the fact that the lead author was also the clinician who administered both interventions, Farb pointed out.

“Being able to reduce unnecessary worry, fear, and self-recrimination, stepping into a paradigm of kindness, curiosity, and perhaps even acceptance, can be a powerful tonic in a range of disorders,” he told MedPage Today. “At the end of the day, diagnosis matters much less than QOL, and studies like this show that MT has potential to really address what matters.”

In the meantime, clinicians must ensure that patients have a good understanding of their seizure disorder, their pharmacological treatment, and potential adverse events,” wroteAndres M. Kanner, MD, and Kimford J. Meador, MD, in an accompanying editorial. Kanner is from the University of Miami and Meador is from Stanford University in Stanford, Calif.

An assessment of psychiatric history (lifetime, current, and family) and of cognitive disturbances should be included in a patient’s initial evaluation to determine increased potential risk for psychopathology, they said. Following this, psychiatric symptoms should be screened for at each visit.

“More importantly, neurologists should work with their patients and family members to help them accept the diagnosis of epilepsy, not only at an intellectual level but an emotional level,” they wrote.