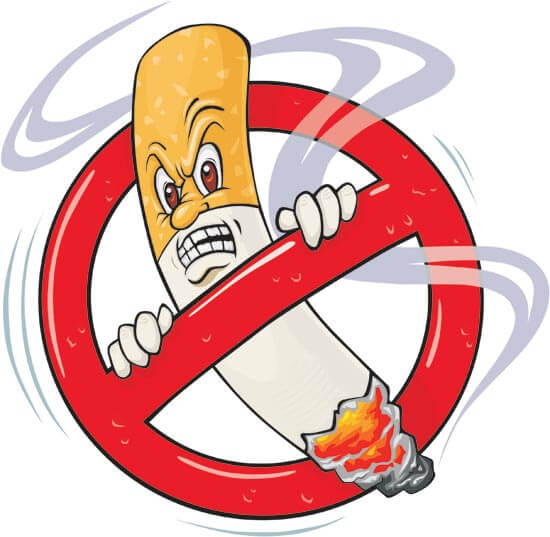 Migraine Ups Stroke Risk, but Only in Smokers 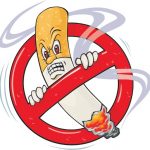 Migraine is associated with an increased risk for stroke among active smokers, but not nonsmokers, new research shows.

The findings, from a population-based multiethnic cohort study of stroke incidence, were published online July 22 in Neurology by Teshamae S. Monteith, MD, assistant professor of clinical neurology and chief of the Headache Division at the University of Miami’s Miller School of Medicine, Florida, and colleagues.

Among the 1292 participants older than 40 years (mean age, 68 years), including 20% (n = 262) with migraine, there was no overall relationship between migraine (with or without aura) and stroke or other vascular events at an average of 11 years’ follow up. However, among the 198 current smokers, the 18% with migraine (n = 35) had a 3-fold increased risk for stroke.

The findings were somewhat surprising, Dr Monteith told Medscape Medical News. “We found a relationship with migraine and traditional vascular risk factors but also expected to see an association between migraine and stroke/cardiovascular events.”

Further work is needed to determine the biological mechanisms underlying the increased risk for stroke in patients with migraine who smoke, she said. But in the meantime, “Already, migraine is associated with increased vascular risk factors. Migraineurs should be aware that they place themselves at a greater risk for stroke and combined vascular events if they smoke. It is never too late to quit smoking.”

Asked to comment on the findings, Thomas N. Ward, MD, professor of neurology at the Geisel School of Medicine, Dartmouth College, Lebanon, New Hampshire, said that the study “does confirm that smoking and migraine is a bad combination, and already known to be even worse if the patient is taking exogenous estrogen.”

As for the lack of overall relationship between migraine and stroke, Dr Ward said, “Compared to some of the other studies relating stroke and heart attack risk to migraine this was a relatively small study with an older population. It therefore may not have been able to detect the abnormality where some of the very large studies may have found the presumably smaller signal.”

Over the mean of 11 years, there were 114 strokes, 94 myocardial infarctions, and 178 vascular deaths.

“Interestingly, our cohort of nonsmokers with migraines appeared to have fewer vascular events. It was not clear if this was a consequence of healthier lifestyles of nonsmoking migraine subjects or due to reporting biases,” Dr Monteith told Medscape Medical News.

Previous studies have shown that migraineurs are more likely to smoke but less likely to drink alcohol than nonmigraineurs, Dr Ward pointed out.

“The authors in this study do a nice job of addressing the limitations of their study and perhaps why the findings are a bit different,” he said.