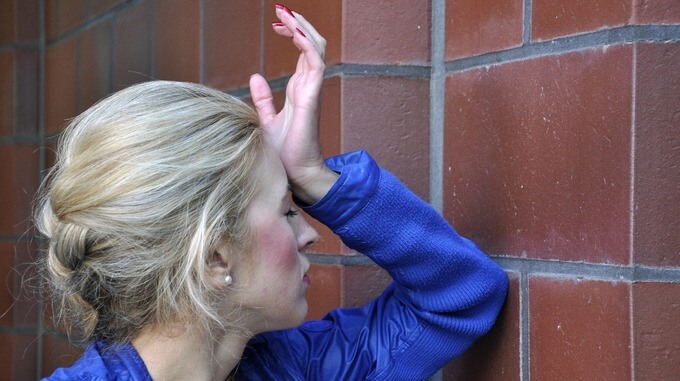 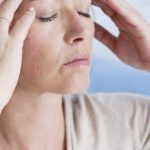 A new drug can reduce the frequency and severity of migraine attacks, clinical trials have revealed.

The laboratory-made antibody Erenumab works by blocking a neural brain pathway called CGRP, and is the first drug in decades that prevents debilitating migraines.

Hailed as an “incredibly important” step forward, trial data on nearly 1,000 patients showed the therapy typically cut between three and four “migraine days” per month, while the duration of attacks was reduced at least by half in 50% of the patients.

Migraines, often characterised by an intense headache and sensitivity to light, as well nausea and vomiting, can typically last from four to 72 hours.

.
The trial “represents an incredibly important step forward for migraine understanding and migraine treatment,” said Professor Peter Goadsby, from King’s College Hospital, who led the project.
“The results… represent a real transition for migraine patients from poorly understood, re-purposed treatments, to a specific migraine-designed therapy,” he added, after the results were published in the New England Journal of Medicine.

Simon Evans, chief executive of the charity Migraine Action, said: “Migraine is too often trivialised as just a headache when, in reality, it can be a debilitating, chronic condition that can destroy lives.

“The effects can last for hours, even days in many cases. An option that can prevent migraine and that is well tolerated is therefore sorely needed, and we hope that this marks the start of real change in how this condition is treated and perceived.”