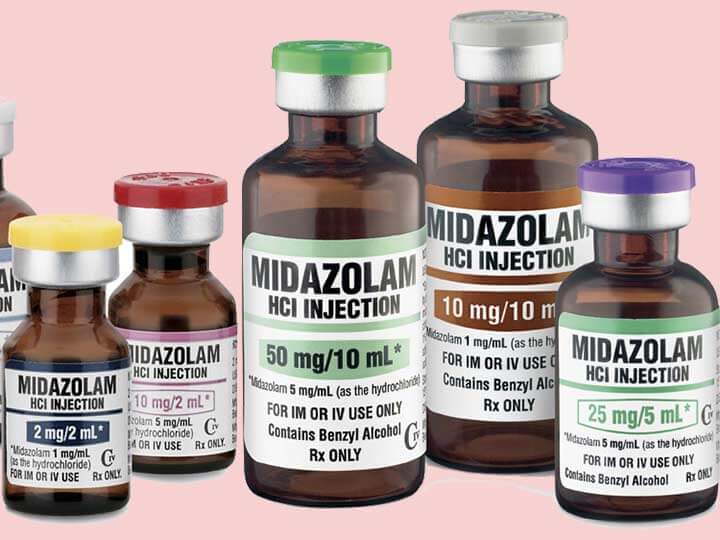 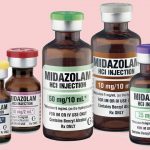 In a retrospective analysis of data from a German university epilepsy center, those given intranasal midazolam during or right after a seizure remained free of seizures longer than those not given the drug (5.83 hours versus 2.37 hours), according to Lara Kay, a doctoral candidate at Philipps University in Marburg in Germany, and colleagues.

Those who didn’t get the drug also had a higher risk of generalized tonic-clonic seizures over the next 24 hours (odds ratio 4.67, 95% CI 1.06 to 2.12), they reported online in Epilepsia.

The researchers noted that it’s important to give anticonvulsants quickly, easily, and safely when managing repetitive and prolonged seizures, both in the hospital and in the community setting.

The gold standard treatment in such cases is intravenous lorazepam, but getting venous access may be a challenge during a seizure, and it may not be possible for a caregiver to do so outside of a hospital in an emergency situation.

Other formulations for home use have included rectal diazepam, which hasn’t had good uptake for a number of reasons, including stigma and shame, the researchers said. There’s also buccal midazolam, which has been approved in Europe.

Intranasal midazolam is an emerging technique for periprocedural sedation and for acute seizure control. The idea is to have a formulation that allows for rapid and easy administration. It’s been studied in home use, with no differences in efficacy or complications when compared with intravenous diazepam.

Now the researchers are looking at its in-hospital effects. Since 2008, the hospital’s epilepsy center has used intranasal midazolam to treat seizures and prevent seizure clusters and tonic-clonic seizures.

Kay and colleagues reviewed the records of 75 patients, mean age 35, who were treated with intranasal midazolam at their center, during or right after an epileptic seizure from 2008 to 2014.

The nasal spray was manufactured by the hospital’s pharmacy, and it delivered a dose of 2.5 mg midazolam per puff. The average dose per patient was 5 mg, or two sprays. It took a median time of 2.17 minutes to give intranasal midazolam.

Patients who didn’t receive intranasal midazolam had a much higher likelihood of experiencing a generalized tonic-clonic seizure during a 24-hour observation period than those who didn’t get the drug (P=0.009).

Only four patients (5.3%) had an adverse event. Three patients had nasal irritation, while in the fourth, administration was delayed by the patient’s ictal automatisms and head turning.

There were no serious adverse events and the treatment was generally well-tolerated, the researchers said.

“This study provides evidence that ictal and immediate postictal administration of intranasal midazolam is a well-tolerated procedure and prevents subsequent seizures for a 12-hour period and especially generalized tonic-clonic seizures for a 24-hour period,” they concluded.

They added that intranasal midazolam is “easy to employ, and it can be delivered from any position. Even during a seizure, it takes little time to administer the dose, and patients do not need to be restrained.”

The study was limited by its retrospective, observational nature and lack of randomization, and the results need to be confirmed in larger randomized trials, the researchers said.

Another challenge is that there’s no commercial preparation available, but it still may be an inexpensive way to reduce the costs of morbidity and mortality associated with seizure activity, they concluded.