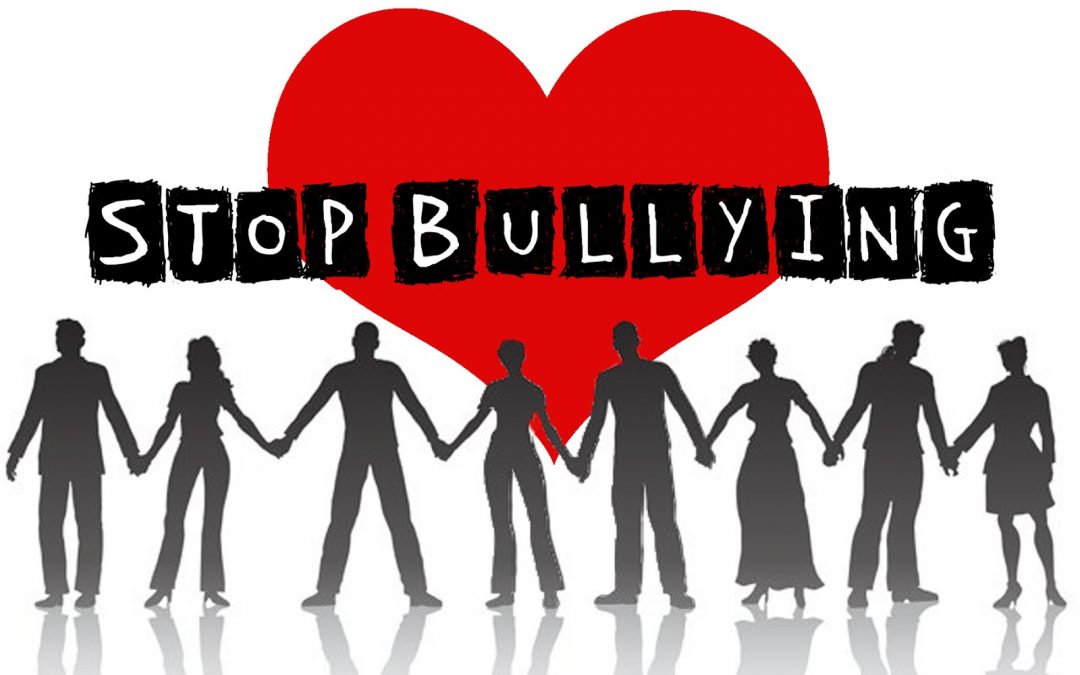 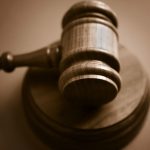 A lawsuit against the Mid-Buchanan R-V School District alleging bullying of a student is set to go to trial in 2019.

Filed by the mother of a former elementary school student, the complaint alleges the student was bullied and harassed by a school principal and resource office over the course of the 2015-16 school year.

The suit was filed in Buchanan County Circuit Court and is set to go to a jury trial on March 25, 2019, before Judge Melissa Lawyer.

The alleged incidents took place against a then-10-year-old Mid-Buchanan Elementary School student who, according to the complaint, was “repeatedly subject to bullying and harassment” by his teachers and a school resource officer because of a disability.

In addition to the Mid-Buchanan School District as an organization, the suit specifically names as defendants Reesa Smiddy, Mid-Buchanan Elementary School principal, and school resource officer Sarah Hardin, a deputy with the Buchanan County Sheriff’s Office.

The civil complaint levels four allegations against the district, Smiddy or Hardin, including two disability-based discrimination violations of the Missouri Human Rights Act, as well as allegations of negligence and vicarious liability.

The suit seeks “compensatory damages” for each of the charges.

Because he’s a minor, the boy is only referenced by his initials in the complaint and is represented by his mother, Jeanette Sportsman, who now lives in Maryville, Missouri.

According to the complaint, the boy has epilepsy, a condition that not only causes seizures but the medication for which also creates focus problems and fatigue.

According to the suit, prior to the 2015-16 school year, Sportsman met with Mid-Buchanan staff to establish a plan to accommodate the boy’s epilepsy, and anytime the boy began to fall asleep in class, had trouble focusing on his work or complained of a migraine, he was to be sent to the school nurse.

However, what took place during the school year was different, the suit alleges. According to the complaint, if the boy was caught sleeping or off task, Hardin, the school resource officer, would “bully him, threaten him with juvenile detention then send him to the principal’s office where Defendant Smiddy would harass him further.”

“This happened on the multiple occasions,” the complaint reads.

The complaint specifically alleges that on May 2, 2016, when the boy’s mother was dropping him off for school and the boy refused to leave the car, Hardin dragged the boy from the car.

“Hardin and another officer grabbed the small boy and threw him to the ground, putting a knee in his back and pinning his head to the ground,” the complaint reads, and when (the boy) tried to run back to his mother, “Deputy Hardin and her backup slammed the boy against the (car) and placed him in a chokehold.”

The complaint culminates in four charges against the district, Smiddy and Hardin, either collectively or individually.

In addition to a charge of negligence against Hardin and Smiddy and an allegation of vicarious liability against the district, the complaint alleges all three of the defendants engaged in discrimination based on disability and retaliation.

The plaintiff is represented by lawyer Rebecca Randles of Randles Mata Law in Kansas City. News-Press Now reached out to Randles for comment but received no response.

However, the case is one of three lawsuits that Randles’ firm has brought against area school districts for alleged discrimination through bullying. The others involve Skaith Elementary School and Eugene Field Elementary School in the St. Joseph School District.

Mid-Buchanan and Smiddy are represented by lawyer Ryan VanFleet with the Springfield-based EdCounsel law firm. VanFleet also did not return calls.

News-Press Now also reached out to Mid-Buchanan Superintendent Dr. Cody Hirschi and Buchanan County Sheriff Bill Puett for comment, but both referred questions to counsel. Hardin was named Missouri School Resource Officer of the Year in 2016.