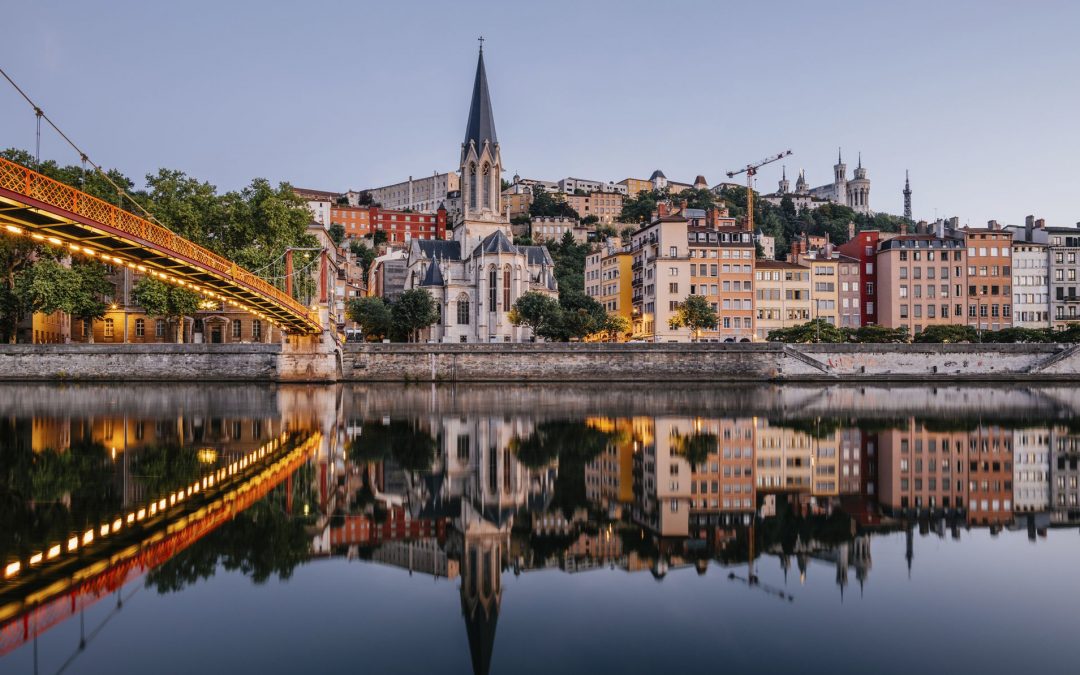 Metropolis of Lyon. « I don’t want to give up sport because of epilepsy

Rereading his notes scribbled on a sheet – to be certain that « his memory problems » do not fail him – Benoît, 38, lists the many sports he has practiced: cycling, aikido, table tennis, badminton, running, hiking and even skiing…

Despite his epilepsy, declared at the age of 23, the Lyonnais continued to play sports, « in the same way », and this, despite the prejudices or the warnings of the medical profession. “I don’t want to give it up, I don’t want to stop living because of my illness; otherwise, that’s where you feel different,” he says.

More than a physical need, sport acts as therapy for the thirties. “It makes me feel good, it reduces my stress and therefore my crises,” he explains, with supporting statistics. “The year when I had the fewest seizures was when I was preparing for the ascent of Mont-Blanc, I walked two hours a day and I went to train at altitude several times”, recounts.. .