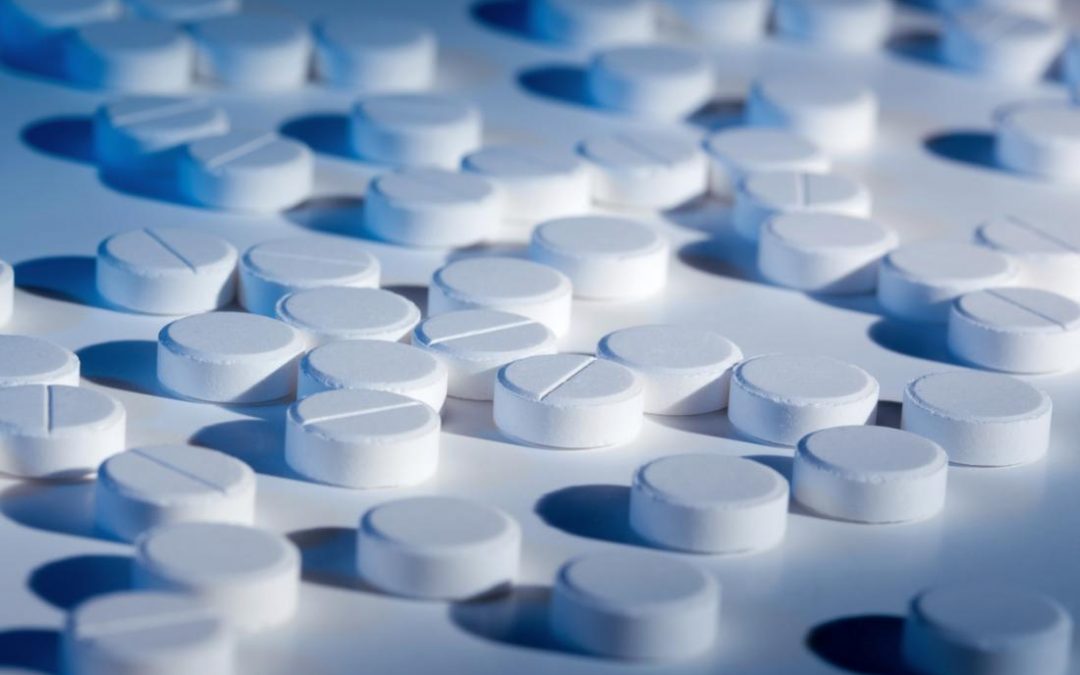 Research has shown that metformin, a drug used in the treatment of type 2 diabetes, could be used to treat fragile X syndrome and other similar disorders.

Fragile X syndrome is the most common cause of inherited intellectual disability. It is a genetic disorder caused by defects in a gene called FMR1, which normally makes a protein that is essential for normal brain development.

Although fragile X can affect both males and females, when it arises in females the symptoms are usually milder. The exact number of people affected is unknown, but estimates suggest that around 1 in 5,000 boys are born with fragile X.

Signs that a child may have fragile X include developmental and learning delays – for instance, talking, walking, and learning new skills usually take longer to progress than in other children of the same age.

Fragile X is also associated with social and behavioral problems, such as being very active, having trouble paying attention, and not making eye contact. People with fragile X are also more likely to be diagnosed with seizures, autism spectrum disorders, and anxiety.

There is currently no cure for fragile X, although with the right treatment and care, people can learn skills that help them to walk, talk, and interact with others, and they can be given medication to control behavioral symptoms.

Loss of FMRP leads to hyperactive pathways in brain

The researchers behind the new study note that it has been observed that loss of FMRP in the brains of people with fragile X – and in mice with the associated gene defect – results in hyperactivation of certain molecular pathways.

One such pathway leads to disruption in the formation of the branch-like, or “dendritic,” connections between brain cells, or neurons, that allow them to send signals to one another.

Recent research also shows that metformin – the most widely used drug for the treatment of type 2 diabetes – may have potential in other areas, such as cancer treatment, because it inhibits some of these same pathways.

This made the authors wonder whether metformin might show some “therapeutic effects” in a mouse model of fragile X.

In their study paper, they report how they tested the effects of metformin injections in fragile X mice.

Fragile X mice have defects in the FMR1 gene that predisposes them to develop signs and symptoms of fragile X, including decreased socialization, increased grooming, and structural abnormalities in the dendritic connections between brain cells.

The team found that after 10 days of metformin injections, the diabetes drug had “corrected the dendritic abnormalities” in the fragile X mice and improved their social and behavioral symptoms.

For example, the mice showed fewer bouts of self-grooming and more readily socialized with “stranger” mice introduced to them.

The researchers note that metformin has been widely used in the treatment of type 2 diabetes for more than 30 years, “and its safety and tolerability are well documented.”

This would suggest that the drug could move more quickly through clinical trials and, if all goes well, it could be available as a treatment for fragile X much sooner than a brand new candidate with no documented clinical history.

Co-senior author Nahum Sonenberg, a professor in the Department of Biochemistry at McGill, says that metformin has been described as a “wonder drug” because, in addition to its effects on cancer, it is raising interest as a potential treatment for cardiovascular and neurological diseases, as well as for aging-related health problems.

The researchers believe, from what they have seen, that metformin may also have potential as a treatment for other autism spectrum disorders.

The team now wants to discover the exact role that metformin plays in restoring the molecular pathways that are disrupted when FMR1 is absent.