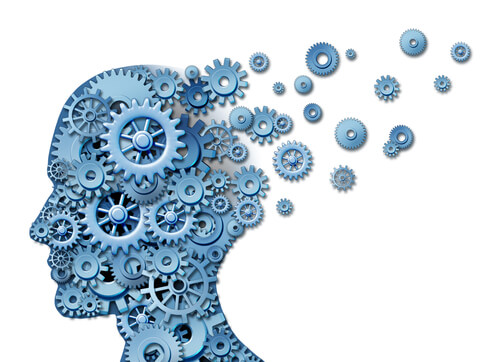 Specifically, UT Southwestern is part of a study with the goal of developing an implantable neural monitoring and stimulation system by the end of 2018 that would treat memory loss.

Researchers plan to use safe levels of electrical stimulation to test new ways of improving brain function and memory in neurosurgery patients who already receive brain stimulation as part of their therapy for epilepsy. Their goal is to determine whether brain stimulation delivered when these individuals play memory games will improve their memory ability.

“If memory can be improved in patients who have electrodes implanted to treat epilepsy − and who frequently have mild memory impairment − then we will have gained valuable information on how to restore memory function in patients with traumatic brain injury or Alzheimer’s disease,” said Dr. Bradley Lega, Assistant Professor of Neurological Surgery, Neurology and Neurotherapeutics, and Psychiatry, who leads the Dallas arm of the study.

The effort is part of a national “Restoring Active Memory” (RAM) program sponsored by the Defense Advanced Research Projects Agency and supported by the National Institutes of Health’s Brain Research through Advancing Innovative Neurotechnologies (BRAIN). To date, the NIH and other funding sources have allocated more than $240 million to the BRAIN Initiative. The initiative is designed to improve understanding of the brain and cognitive function by accelerating the development and application of innovative technologies to find new ways to treat, cure, and even prevent brain disorders.

Dr. Lega is recruiting 15 patients per year with epilepsy to undergo stereo electroencephalography (sEEG), a minimally invasive technique for recording brain waves to diagnose epilepsy. Dr. Lega is one of the few neurosurgeons in the country who uses stereo EEG to locate the origin of epileptic seizures in the brain and to determine if a patient is a candidate for surgery to treat the seizures. Less invasive than the traditional approach, stereo EEG involves electrodes placed in the brain to record electrical activity during seizures.

The data gathered at UT Southwestern will be combined with data from the University of Pennsylvania, Thomas Jefferson University in Philadelphia, the Mayo Clinic, Dartmouth University, Emory University, and Boston University to develop and test new treatments.

“The national research team believes that the therapeutic strategies being examined in this study will serve as the foundation for novel brain-machine interface devices that will improve memory function,” Dr. Lega said.