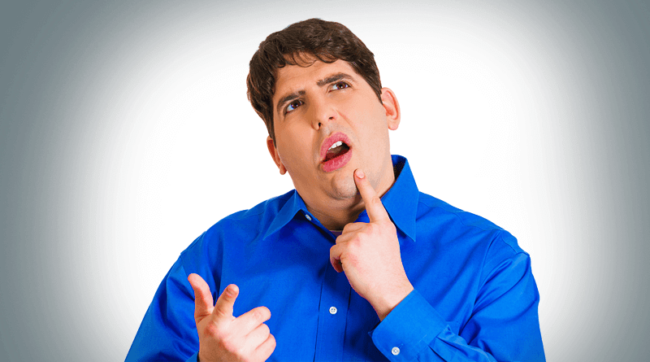 Are memory-enhancing brain prosthetics the next step in our evolution? 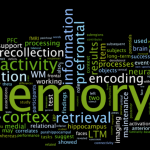 No matter how much brain training we do, our memory is still subpar. Are memory-enhancing brain prosthetics the way to go?

It appears to be the case that with hard work, intensive research, and $100 million, we can shape the future of human evolution. A society obsessed with constant betterment of ourselves, coupled with our boundless love for advancing technology, has led to the development of a memory prosthesis that has shown up to 30% improvement in memory recall in human participants. While prior research has shown similar methods which have enhanced the memory of some mammals, researchers at the innovative company Kernel say that this is the first time this has been demonstrated in humans. This ground-breaking research opens up the possibility of a market for brain prosthetics capable of enhancing a variety of brain skills, with memory being just the first of the potentially endless possibilities to improve ourselves.

The device itself is comprised of electrodes implanted in the hippocampus, a major component of the brain which plays key roles in consolidation of memory. It is specially designed to mimic natural memory processing procedures, by electrically stimulating the hippocampus in the same pattern of activity that is found already in the consolidation of memory. “We are writing the neural code to enhance memory function,” Dong Song of the University of Southern California presented at the Society for Neuroscience meeting in Washington DC. “This has never been done before.”

It is specially designed to mimic natural memory processing procedures…

The human trial involved the implantation of the memory prosthesis in 20 epileptic volunteers, all of which already had brain implants to help reduce the severity of their epilepsy. The participants were then asked to take part in a training session, where they were given visual delayed-match-to-sample tasks – this isn’t as complicated as it sounds. Each participant was firstly shown images in a short presentation, and then had to recall what they had seen up to 75 seconds later. Researchers analysed the neural responses during this memory task and then, in a second session of a memory recall, the implants were used to electrically stimulate these specific brain areas. “The idea is that if you have loss of memory function, then you could build a prosthetic for the hippocampus that would help restore the circuitry, and restore memory,” says one of the key researchers involved in the project.

The trial displayed a memory enhancement of up to 30%, a staggering improvement to our memory-forming capabilities with virtually no additional effort on the volunteer’s part. These devices could have life-changing applications for people who suffer from long-term-memory loss, such as those living with Alzheimer’s disease. Quite frankly, this research can be said to be a massive curve-ball in the biomedical world, yielding application in all brain-linked skills and diseases.

The trial displayed a memory enhancement of up to 30%…

Before getting too excited, however, we should reflect on what this means for the future of human evolution, and how we see ourselves as human beings. By incorporation of brain devices, are we moulding our species into another? A species made of metal cabling alongside our biological wiring may no longer be a sci-fi fantasy, but instead a very real possibility. Like all other devices and technological equipment, we must also speculate upon the possibility of these devices being hacked, and thus a new super-species in which babies are born and soon thereafter operated upon, implanting metal chips and wires may be at a very real risk. Though this particular implant is simply mimicking what the hippocampus naturally does, remote controllers in the future may be able to hack into these and mess with your brain in all sorts of unimaginable ways.

These devices are very promising for those with neurodegenerative diseases, such as Alzheimer’s and Parkinson’s disease, but we should proceed with these astonishing technological advances with great caution.

Source: By S. Kaleem posted in Science and Tech