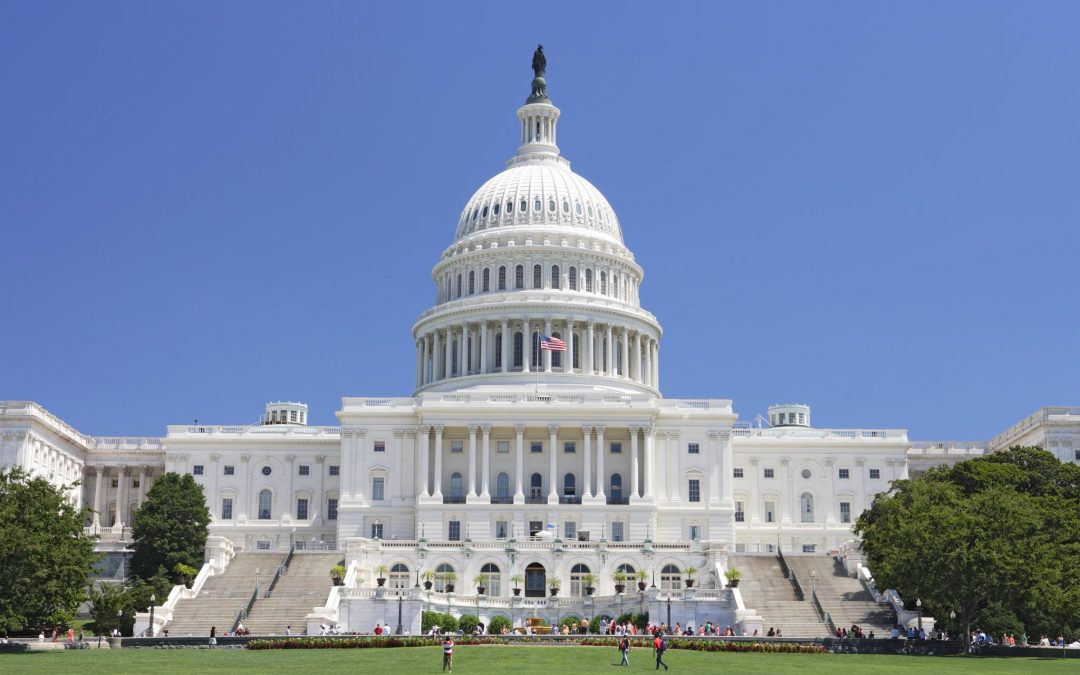 Requesting an exemption from the Controlled Substance Act (CSA) for “strains of therapeutic hemp” known to be high in Cannabidiol (CBD), the bill was announced and endorsed by nine state senators on Tuesday. And jump-starting the legislative process over in the House of Representatives, Congressman Scott Perry (R-PA) has already introduced its companion bill.

In the United States, approximately 3,000,000 Americans suffer from some form of epilepsy. While the majority of patients respond positively to Western medicine, approximately one-third do not. Called “intractable epilepsy,” those who do not respond to modern pharmaceuticals suffer with “frequent, uncontrolled seizures.

As Dr. Bonni Goldstein explained in her recent post on pediatric epilepsy, “CBD enhances the brain’s own endocannabinoid levels, enhancing the endocannabinoid system; CBD modulates the flow of calcium and potassium in neurons, thereby stabilizing these cells, and CBD works as an antiinflammatory, blocking formation of pro-inflammatory compounds and reducing toxic substances, resulting in a brain that is less inflamed.”

Cognizant of the therapeutic cannabinoid’s medicinal benefits, Sen. Gardner noted in his May 2, 2017 press release: “Many individuals that do not respond to other anti-seizure treatments have found success using therapeutic hemp oil which is legal in the majority of states but still banned under the Controlled Substances Act.”

Political affiliation and dogma aside, the following three Republicans and two Democrats felt strongly about the power of Cannabidiol, and were not afraid to say so:

“This bipartisan, commonsense legislation would provide greater access to life-saving treatment for Americans suffering from epilepsy,” said Gardner. “Coloradans know how effective Cannabidiol can be and have seen how it changes lives and helps children and adults cope with this serious illness. It is time to make this treatment available across the country and I look forward to working across the aisle to ensure this legislation becomes law and brings relief to American families.”

“Several local families in our District have children suffer from severe epilepsy,” said Rep. Perry. “As a parent, my nightmare would be to learn that I’m essentially out of options, with no significant way to help my child. These families live this nightmare every day. Their heartbreaking situations compelled me to create access to a supplement that literally has changed lives – in the form of relief not only for the person suffering, but also for his/her loved ones. While Pennsylvania has acted to ensure access to the Cannabidiol (CBD) Oil that has helped so many, we must act on the federal level to ensure that every person needing it is able to access this care. I appreciate Senator Gardner’s teamwork on this issue and look forward to working together to getting this bill across the finish line.”

“There’s zero reason for the federal government to block access to oils that have virtually no use as a recreational drug, but real potential as medicine,” said Merkley. “We shouldn’t let outdated federal drug policy get in the way of treatments that could make a huge difference in the lives of struggling children.”

“The State of Wisconsin has passed a law to make CBD oil more accessible to families, including young children suffering from devastating seizure disorders,” said Johnson. “The powerful stories from families in Wisconsin and others from across the country highlight the therapeutic uses for this compound, and the need for the federal government to eliminate uncertainty surrounding access.”

“This legislation will ensure that families of children suffering from seizures have access to treatments that can provide them with a better quality of life,” said Isakson. “The legislation also removes federal barriers for Georgia families who want to bring the treatments back to Georgia to administer in the comfort of their own home. I’m pleased to once again support this effort to help provide relief for those who need it.”

Holistic, helpful, and 75% effectual for mitigating the painful seizures inflicted on the innocent by intractable epilepsy, this bipartisan effort provides a legislative lifeline for millions of Americans.