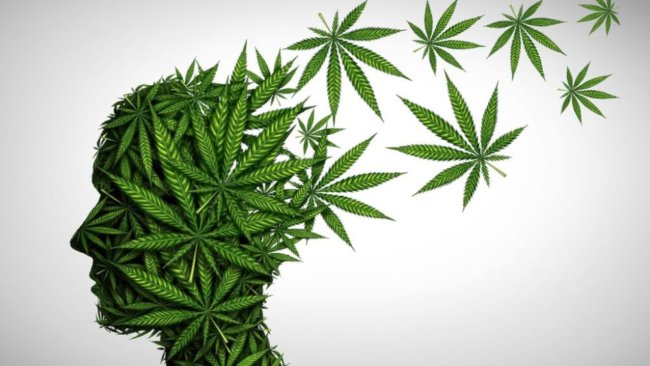 As more and more states legalize medical cannabis for chronic pain, anxiety, seizure disorders and other common medical conditions, the question of efficacy becomes increasingly important. Recent studies show a lack of efficacy, but so far states are not modifying their list of approved conditions for medical cannabis.

Many states approved cannabis for medical conditions without good evidence. California legalized medical marijuana in 1996, yet nearly three decades later the Medical Board of California is still advising physicians that “there is a lack of evidence for the efficacy of cannabis in treating certain medical conditions.”

We not only still lack evidence, but new research suggests that cannabis doesn’t help and may actually be harmful:

Recent reviews of past studies are similarly disappointing.

The 2017 National Academies report on cannabis noted the need for more research. Since then, over 6,400 studies have appeared on PubMed on medical cannabis specifically, and a total of 12,100 studies on cannabis in general. More studies are forthcoming, including 460 clinical trials of cannabis that are active or recruiting.

The result so far is a growing body of high-quality studies and clinical trials published in major journals showing a lack of efficacy and a risk of poor outcomes for conditions that cannabis is state-approved for.

Ordinarily, states follow the laws and regulations of the Food and Drug Administration, recommendations from medical societies, and research findings and other sources of major reviews. With almost any other substance with such a weak track record, there would have been a reassessment by now. But not with cannabis.

California still approves medical cannabis for glaucoma, even though the American Academy of Ophthalmology is against it due to lack of efficacy. California is not alone. So far, no state has removed any condition from its approved list for medical cannabis use.

However, the conditions of using cannabis are changing. Some states now require patients in pain management programs to have their urine tested for cannabinoids. Many medication management agreements – known as “pain contracts” – also expressly forbid cannabis use even if it has been legalized in that state. Some medical specialties tell patients to simply avoid cannabis because of risks from drug interactions and contraindications.

Although cannabis may be safer than some prescription drugs, that won’t matter if it has no demonstrable benefit. Cannabis is losing credibility as a therapeutic as studies show poor outcomes for diagnoses that states approve cannabis for.

Holding cannabis to the same standards as other therapeutics would increase confidence in cannabis where it is shown to be beneficial. It will also help improve patient outcomes. As it stands now, however, medical cannabis is starting to look more like medicinal alcohol during Prohibition than a credible therapeutic for 21st-century medicine.