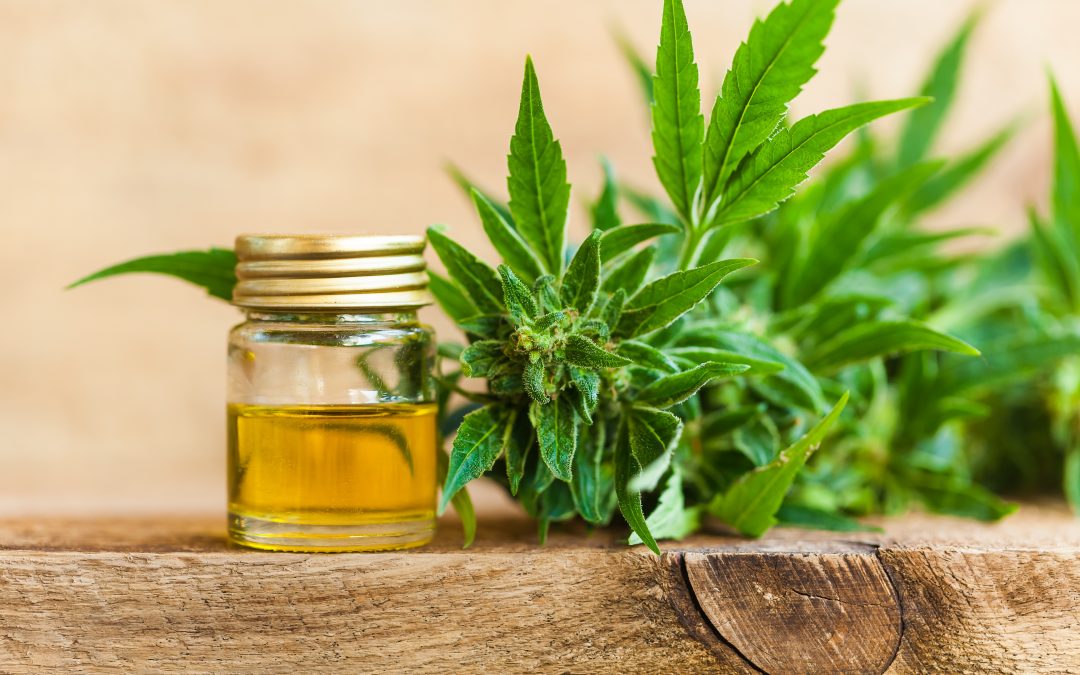 In the context of an ever-louder international debate on whether patients with severe forms of epilepsy should be allowed to use medical cannabis to manage their condition, the Food and Drug Administration have just officially approved one such drug.

The Food and Drug Administration have just approved a cannabis-based drug for the first time.

Recently, international media have bombarded their audiences with coverage of the case of a British mother whose medical cannabis store was seized by United Kingdom customs.

The woman was carrying cannabis oil that she was bringing to the U.K. to help manage the condition of her 12-year-old son, who has a severe form of epilepsy.

The dispute eventually led U.K. officials to make an exception for the young boy and return the confiscated substance.

In the United States, cannabis has been legalized for medical use in some states, but until recently, it had yet to gain Food and Drug Administration (FDA) approval, as safe in the treatment or management of any given medical condition.

But on Monday, the FDA finally approved the use of an oral cannabidiol (CBD) solution called Epidiolex for the treatment of two rare forms of epilepsy — Lennox–Gastaut syndrome and Dravet syndrome — in patients aged 2 and older.

Though CBD is derived from the marjiuana plant Cannabis sativa, it does not induce a state of intoxication. The “high” is instead caused by another cannabis component called tetrahydrocannabinol (THC).

“The FDA [have] been supportive of research in this area for many years,” notes FDA Commissioner Dr. Scott Gottlieb in an official statement. “But marijuana is a Schedule I compound with known risks.”

The Drug Enforcement Administration (DEA) claim that Schedule I substances “are defined as drugs with no currently accepted medical use and a high potential for abuse.”

For this reason, Dr. Gottlieb specifies that the FDA needed to see solid evidence, meeting rigorous criteria, before approving any cannabis-derived drug for medical therapy. And Epidiolex is the first drug to have achieved these high standards.

“This is an important medical advance. But it’s also important to note that this is not an approval of marijuana or all of its components,” the Commissioner stresses.

“This is the approval of one specific CBD medication for a specific use. And it was based on well-controlled clinical trials evaluating the use of this compound in the treatment of a specific condition,” he adds.

Treatment for rare and severe epilepsy

The two conditions this new drug will treat — Lennox–Gastaut syndrome and Dravet syndrome — are both rare and severe types of childhood-onset epilepsy.

Lennox–Gastaut syndrome most often starts between ages 3–5 and is characterized by frequent seizures, many of which are tonic — that is, involving the sudden stiffening of the muscles in the limbs and other parts of the body.

Practically all of the children diagnosed with this condition also develop intellectual disabilities, and most of them also require assistance with basic daily activities.

Dravet syndrome appears in the first year of infancy, and it starts with febrile seizures. Other types of seizures are also experienced as the condition advances. These include myoclonic seizures, characterized by brief, uncontrolled muscle spasms.

Some children might also develop a state known as “status epilepticus,” in which they experience continuous seizures that require emergency intervention. Patients with this syndrome often also develop poor language abilities, impaired motor skills, and hyperactivity, and they may find it difficult to relate to others.

“The difficult-to-control seizures that patients with Dravet syndrome and Lennox–Gastaut syndrome experience have a profound impact on these patients’ quality of life,” notes Dr. Billy Dunn, the director of the Division of Neurology Products in the FDA’s Center for Drug Evaluation and Research.”

In addition to another important treatment option for Lennox–Gastaut patients, this first-ever approval of a drug specifically for Dravet [syndrome] patients will provide a significant and needed improvement in the therapeutic approach to caring for people with this condition.”

Potential risks and side effects

Epidiolex was tested in three randomized, double-blind, placebo-controlled trials, which revealed that the drug, when taken in conjuction with other medication, is effective in reducing the frequency of seizures in patients with Lennox–Gastaut or Dravet syndrome.

More serious risks are also to be taken into account, though the FDA note that such problems may arise in connection to any epilepsy drugs. These risks could be: suicidal ideation, suicide attempts, increased aggressiveness or agitation, depression, and panic attacks.

Liver injury is also a possibility, although the reported cases have, generally speaking, been mild. Nevertheless, this can be a risk factor for more severe liver-related problems.

“Today’s approval,” says Dr. Gottlieb, “demonstrates our commitment to the scientific process and working with product developers to bring marijuana-based products to market.”

“We remain committed to our gold standard for product development and review,” he adds. “Such a process ensures that any new therapies from marijuana and its constituents are safe, effective, and manufactured to a high and consistent quality.”

“And most importantly,” the FDA Commissioner concludes, “that these products have been proven safe and effective for patients.”