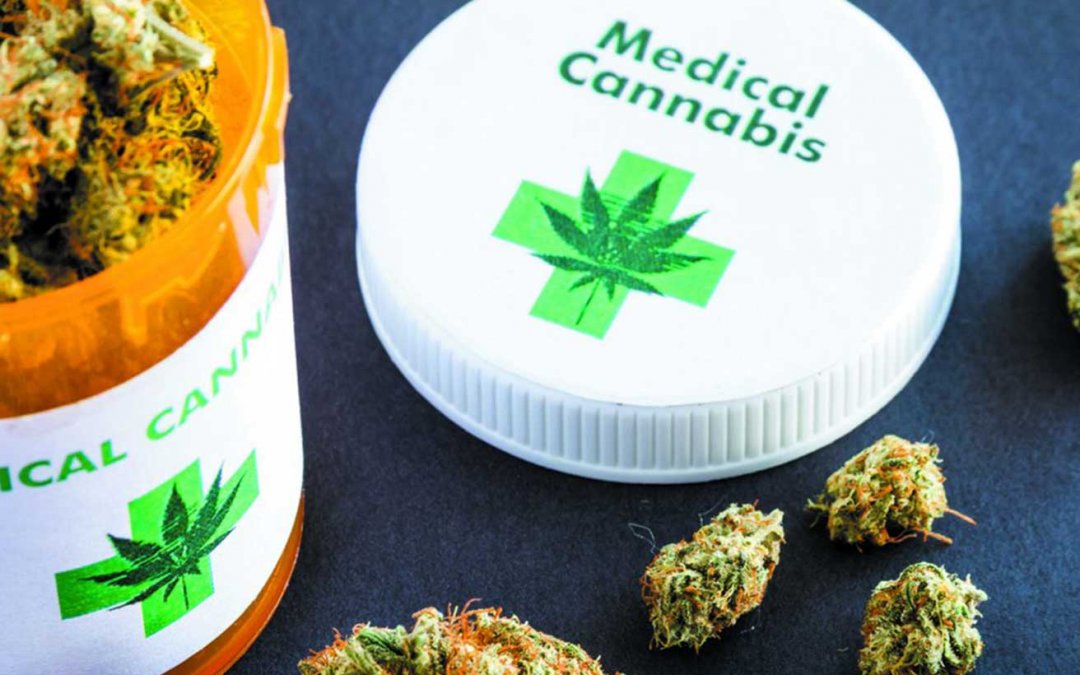 Although more than 2 million people are registered in state medical cannabis programs across the United States, very little is known about the medical benefits of cannabis. What knowledge has been gained is from programs approved by the U.S. Food and Drug Administration for cannabis products to treat a type of pediatric epilepsy, anorexia in patients with AIDS, and nausea and vomiting in patients with cancer.

To determine if medical cannabis users have any perceived or actual health benefits, Johns Hopkins Medicine researchers and colleagues at Realm of Caring Foundation surveyed these users and found that they reported less pain, better sleep and reduced anxiety, along with taking fewer prescription medications.

They also were less likely to have visited an emergency room or have been admitted to a hospital than people who didn’t use cannabis for medical purposes.

In their study, published online on June 8, 2020, in Cannabis and Cannabinoid Research, the researchers report that because this early work shows medical benefits for cannabis, more funding and clinical trials are urgently needed to determine what conditions the drug may treat.

“It wasn’t surprising to me that people claim to feel better when using medical cannabis, but it was unexpected to see that these people utilized less health care resources,” says Ryan Vandrey, Ph.D., associate professor of psychiatry and behavioral sciences at the Johns Hopkins University School of Medicine.

“When we evaluated people before and after using medical cannabis, and then saw the exact same changes seen in the cross-sectional comparison between cannabis users and controls, that’s when we knew we had a compelling validation showing actual medical benefit,” he adds.

When it came to health care resources, compared with nonusers, medical cannabis users reported using 14% fewer prescription medications, and that they were 39% less likely to have visited an emergency room and 46% less likely to have been admitted to a hospital in the month before being surveyed.

“This study was a 30,000-foot view of the landscape and now we need to drill down to see what conditions are actually benefitted from medical cannabis use,” says Vandrey.

His team next plans to look at the effects of medical cannabis on epilepsy, anxiety and autism in future studies.