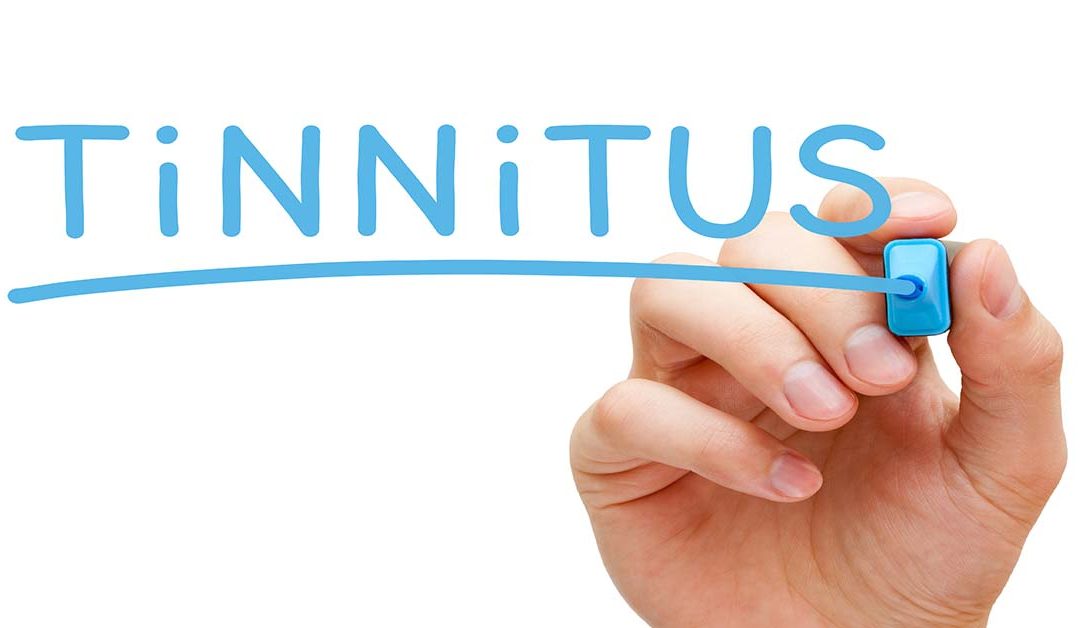 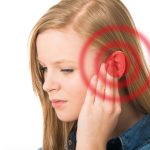 Patients with epilepsy undergoing medial temporal lobe (MTL) surgery have increased prevalence of tinnitus (ringing in the ears) compared with controls and participants with self-reported epilepsy (SRE), according to a research letter published online Oct. 9 in JAMA Neurology.

Sébastien Paquette, Ph.D., from the Assistance Publique-Hôpitaux de Paris in France, and colleagues examined the risk of tinnitus across 166 surgical patients who had undergone unilateral MTL resection encroaching on the amygdala for the relief of medically intractable epilepsy, 332 age- and sex-matched controls, and 332 participants with SRE.

The researchers found that in all age groups, the prevalence of tinnitus increased with age. The prevalence was significantly higher among surgical patients than matched controls and participants with SRE (23.5 versus 9.9 percent and 11.7 percent, respectively; P < 0.001). There was no significant difference between the groups in the prevalence of self-reported hearing loss (5.4 percent for surgical patients versus 7.2 percent for both controls and participants with SRE; sample comparison, P value = 0.47).

“The results of the present study provide evidence that the surgical resection of the MTL for the relief of intractable epilepsy is associated with an increased risk of tinnitus,” the authors write.