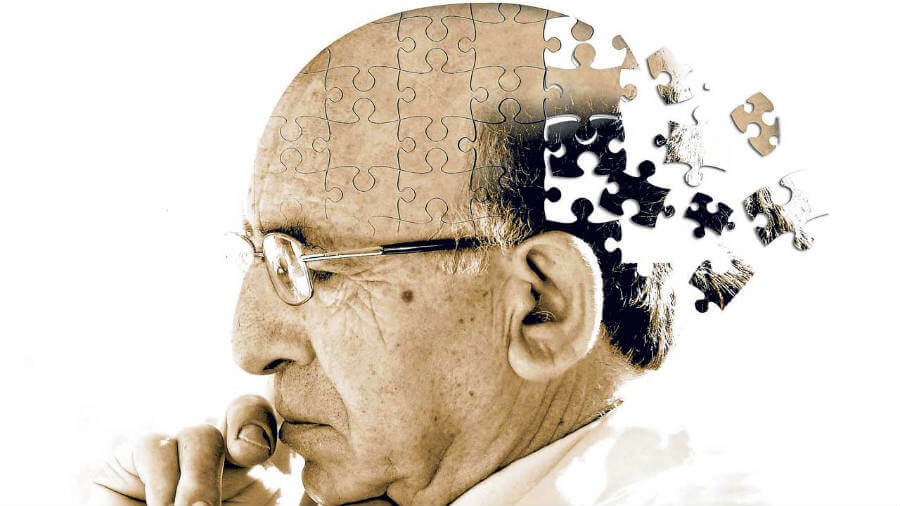 Mechanism explains how seizures may lead to memory loss 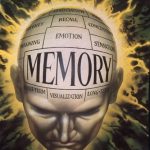 “It’s been hard to reconcile how infrequent seizures can lead to persistent changes in memory in patients with Alzheimer’s disease,” said corresponding author Dr. Jeannie Chin, assistant professor of neuroscience at Baylor College of Medicine. “To solve this puzzle, we worked with a mouse model of Alzheimer’s disease focusing on the genetic changes that seizures might trigger in the memory center of the brain, the hippocampus, that could lead to loss of memory or other cognitive deficits.” 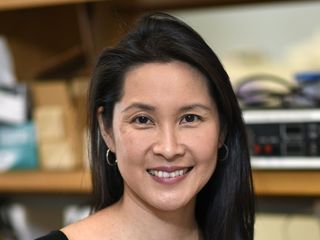 The researchers measured the levels of a number of proteins involved in memory and learning and found that levels of the protein deltaFosB strikingly increase in the hippocampus of Alzheimer’s disease mice that had seizures. DeltaFosB already is well known for its association with other neurological conditions linked to persistent brain activity of specific brain regions, such as addiction. In this study, the researchers found that after a seizure, the deltaFosB protein remains in the hippocampus for an unusually long time; its half-life – the time it takes for the amount of protein to decrease by half – is eight days. Most proteins have a half-life that is between hours and a day or two.

“Interestingly, because deltaFosB is a transcription factor, meaning that its job is to regulate the expression of other proteins, these findings led us to predict that the increased deltaFosB levels might be responsible for suppressing the production of proteins that are necessary for learning and memory,” Chin said. “In fact, we found that when the levels of deltaFosB increase, those of other proteins, such as calbindin, decrease. Calbindin also has been known for a long time to be involved in Alzheimer’s disease and epilepsy, but its mechanism of regulation was not known. We then hypothesized that deltaFosB might be regulating the production of calbindin.”

Connecting pieces of the puzzle

“Our findings have helped us answer the question of how even infrequent seizures can have such lasting detrimental effects on memory,” Chin said. “We found that seizures can increase the levels of deltaFosB in the hippocampus, which results in a decrease in the levels of calbindin, a regulator of memory processes. DeltaFosB has a relatively long half-life, therefore even when seizures are infrequent, deltaFosB remains in the hippocampus for weeks acting like a brake, reducing the production of calbindin and other proteins, and disrupting the consequent brain activity involved in memory. The regulation of gene expression far outlasts the actual seizure event that triggered it.”
The scientists found the same changes in deltaFosB and calbindin levels in the hippocampus of Alzheimer’s disease patients and in the temporal lobe of epilepsy patients. However, they underscore that it is too soon to know whether regulating deltaFosB or calbindin could improve or prevent memory problems or other cognitive deficits in people with Alzheimer’s disease. However, “now that we know that the levels of deltaFosB and calbindin are effective markers of brain activity in the hippocampus and memory function, we propose that these markers could potentially help assess clinical therapies for Alzheimer’s and other diseases with seizures,” Chin said.