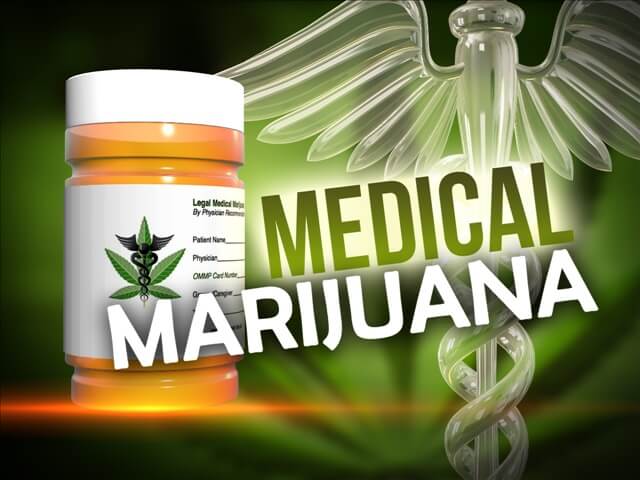 Marijuana is up for rescheduling … Sort of. 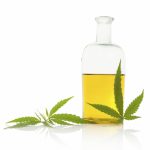 Republican Virginia Rep. Griffith Morgan introduced HR 715 that could reschedule marijuana which is currently a Schedule I drug. If it passes, marijuana will be rebranded under the Federal Controlled Substance Act.

There is no word in HR 715 as to how marijuana will be rebranded and this worries Kelly Cronic, a CWU public health major.

The bill is being co-sponsored by Subcommittees of Energy and Commerce and Crime, Terrorism, Homeland Security and Investigations, which has monetary and punitary motives regarding marijuana rescheduling, Cronic said. She’s worried about the lack of health representation amongst sponsorship.

“It should be on the side of understanding the drug and with this bill I’m not certain it’s going to help it,” Cronic said.

The Drug Enforcement Agency (DEA) denied this petition based on strong recommendations from the U.S. Food and Drug Administration and the Department of Health and Human Services, The Cannabist reported.

Their research concluded cannabis was not an effective medicine.

CBD’s new rules under HR 715 read as followed: Exclude “cannabidiol” (CBD) from the definition of “marijuana” and remove it from coverage under the CSA; limit the concentration of delta-9-tetrahydrocannabinol (THC) in CBD to 0.3 percent on a dry weight basis; and deem marijuana grown or processed to make CBD, in accordance with state law, to comply with the THC concentration limit unless the DEA determines state law to be unreasonable.

This will help distinguish between people growing cannabis for flower or extract production. Extracts are turned into products like salves and topicals.

CBD is most commonly harvested from hemp which is legal to own, but illegal to grow in the United States.

The Controlled Substance Act of 1972 bans all forms of cannabis cultivation, so most hemp is imported into the country, Leafly reported.

CBD oil is being used to treat a variety of ailments like inflammation, anxiety, Parkinson’s and epilepsy. Amy Cromer is a master’s program psychology student whose her sister Lana has epilepsy.

Epilepsy is neurological disorder resulting in convulsions and seizures. Lana is being prescribed Lamictal for her epilepsy, which has damaging side effects like severe energy and memory loss, Cromer said.

Lana could use CBD instead of Lamictal for her epilepsy if CBD was covered under her insurance, Cromer said.

CBD oil is expensive and it isn’t cost effective to buy out of pocket. Cromer hopes HR 715 will open more opportunities to research CBD and marijuana, so insurance companies reconsider their funding for cannabis related drugs.