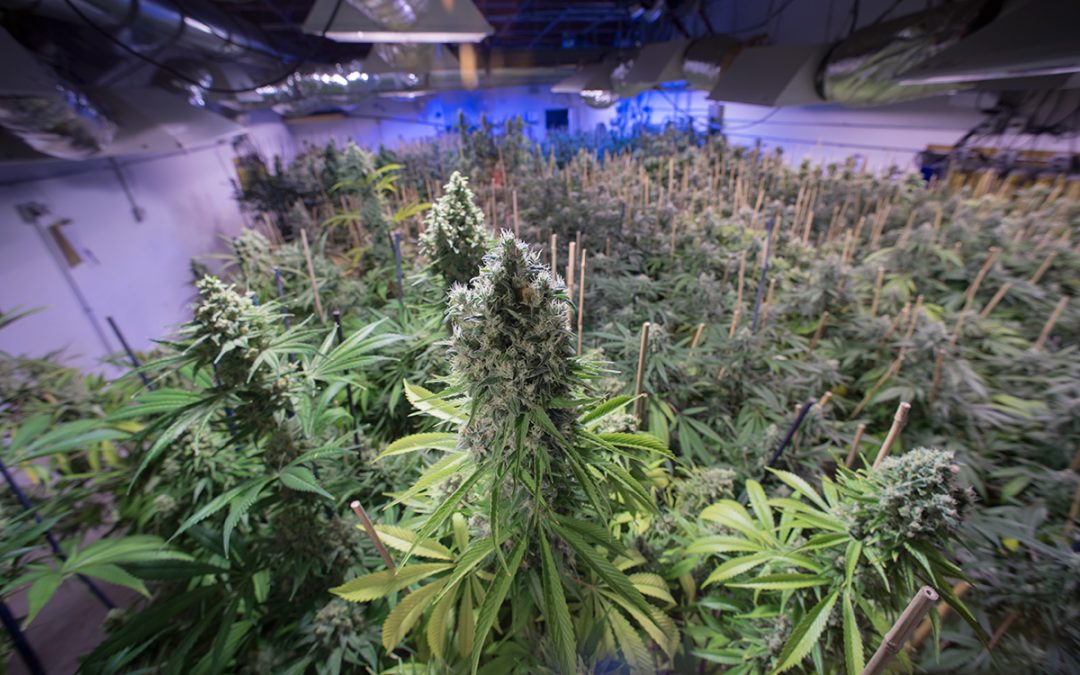 Marijuana compounds made in GM yeast could help epilepsy 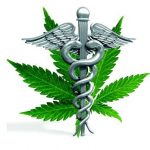 A non-psychoactive compound found in marijuana plants called cannabidivarin (CBDV) has shown promise in the treatment of severe cases of epilepsy. However, to treat just 10 per cent of people with epilepsy would require around 1500 tonnes (tons) of pure CBDV.

To obtain this amount using current methods, you would need to plant large quantities of marijuana and extract their small supply of CBDV. “There’s so little of this chemical in plants it would actually be impossible to harvest it by traditional means,” says Kevin Chen, who runs Hyasynth Bio, a start-up in Montreal, Canada.

That’s why the firm has turned to cellular agriculture, in which crops are made from cell cultures. It has added the chunk of cannabis DNA that codes for CBDV into yeast DNA, which turns the yeast into CBDV production plants. This allows for rapid, large-scale CBDV creation with none of the concerns around growing marijuana. “It can be very inefficient to extract these compounds from plants,” says Tom Williams at Macquarie University in Australia, “and that can consume a lot of valuable resources like land and fertiliser.”  The work was presented at the New Harvest conference in New York this month.

Once optimised, using microbes like yeast will make harvesting compounds such as CBDV efficient and cost-effective, says Williams.
Medical applications

The medical applications could be far-reaching. Epilepsy affects around 50 million people worldwide and those diagnosed with it are three times more likely to die prematurely. Around 30 per cent of those with epilepsy don’t respond to available treatments.
GW Pharmaceuticals is conducting clinical trials on CBDV treatments for epilepsy, and Chen says several pharmaceutical companies have been in touch with Hyasynth Bio.

But CBDV is just one of dozens of cannabinoids in the cannabis plant. If more medical applications are discovered for these, yeast-based production could rapidly generate them. “Many or all plant natural products used in the pharmaceutical industry will ultimately be produced by this technology,” says Kristy Hawkins, a founder of San-Francisco yeast biomanufacturer Antheia. “It is just a matter of time.”