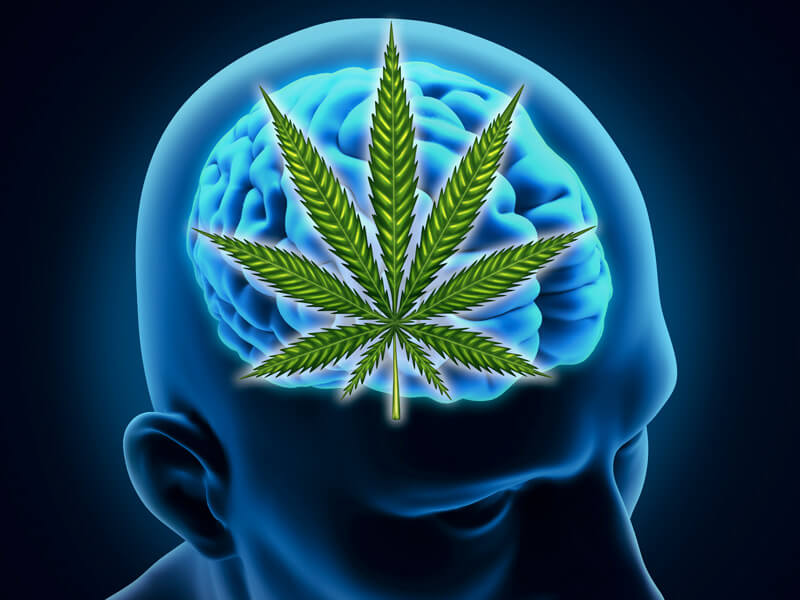 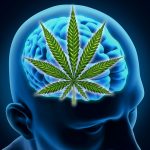 Cannabidiol is one of the main active chemical compounds found in marijuana. But it doesn’t make people high, the study authors said.

But legally, marijuana is considered a Schedule I controlled substance. That means the U.S. Drug Enforcement Agency classifies it as a drug with “no currently accepted medical use and a high potential for abuse.”

That classification makes it difficult to pursue large-scale trials that could prove cannabidiol’s safety and effectiveness in epilepsy, Friedman said.

“Right now, the evidence for the utility of cannabinoids, and particularly cannabidiol, for the treatment of severe epilepsy is intriguing, but the definitive proof is not there yet,” Friedman said.

“Friedman and [co-author Dr. Orrin] Devinsky point out that while we don’t know all of the long-term and short-term side effects of using cannabis and cannabidiol, we do know the impact of uncontrolled epilepsy, and that must be considered when looking at the use of cannabis,” Gattone said.

About 30 percent of people with epilepsy continue to have uncontrolled seizures, even though there are more than 20 different anti-seizure drugs currently on the market, the authors said.

The study is published in the Sept. 10 issue of the New England Journal of Medicine.

In their review of the current evidence, the researchers explained a major brain receptor that responds to marijuana — cannabinoid receptor 1, or CB1 — appears to have anti-seizure effects when activated.

CB1 receptors are most strongly activated by THC, the chemical in pot that causes intoxication. But a review of animal studies found that non-intoxicating cannabidiol shows the most promise in preventing seizures, the researchers said.

One ongoing human trial involving Epidiolex, a British-made cannabis extract that’s 99 percent cannabidiol, has shown that the chemical can be effective in humans, he said.

In the trial, several institutions in the United States received compassionate use waivers from the U.S. Food and Drug Administration to give the medication to people with severe childhood-onset epilepsy who haven’t responded to available medical therapy, Friedman said.

About two out of every five patients with severe treatment-resistant epilepsy experienced a 50 percent reduction in the frequency of their major seizures, he said.

“A handful of these children and young adults with epilepsy who have never had prolonged periods of seizure freedom did actually become seizure-free, at least in the short-term of this study,” Friedman said.

Based on these results, at least three companies are developing cannabidiol-based drugs, and trials are either underway or set to start soon, he said.

But the results may be marred by the fact that this was an open-label trial, in which both the researchers and the patients knew what drug was being administered, Friedman added.

As a result, people may have experienced some improvement just because they expected the drug to produce positive results.

There are also some concerns regarding marijuana’s effect on the developing brain. Studies involving recreational users have shown that pot can alter the structure of the brain in young people, the authors said.

On the other hand, severe epilepsy itself can affect brain development, and researchers suspect some of the approved anti-seizure medications may also affect the brain, Friedman said.

“Until we get more long-term safety data, there will have to be a risk-benefit calculation made by the physician and the parents,” he said.

In testimony before Congress this June, the director of the U.S. National Institute on Drug Abuse said that her agency will support future cannabidiol (CBD) research.

“There is significant preliminary research supporting the potential therapeutic value of CBD, and while it is not yet sufficient to support drug approval, it highlights the need for rigorous clinical research in this area. There are barriers that should be addressed to facilitate more research in this area,” Dr. Nora Volkow said before the U.S. Senate Drug Caucus.

“Cannabidiol has promise as a new treatment but has not yet been subjected to rigorous clinical trials to determine the risks and benefits of its use,” said Fountain, who’s also a professor of neurology at the University of Virginia School of Medicine. “I am anxious to know if it will be useful, as is the whole epilepsy community, although I’m not aware of any study or observation that it will be better than other treatments in development.”