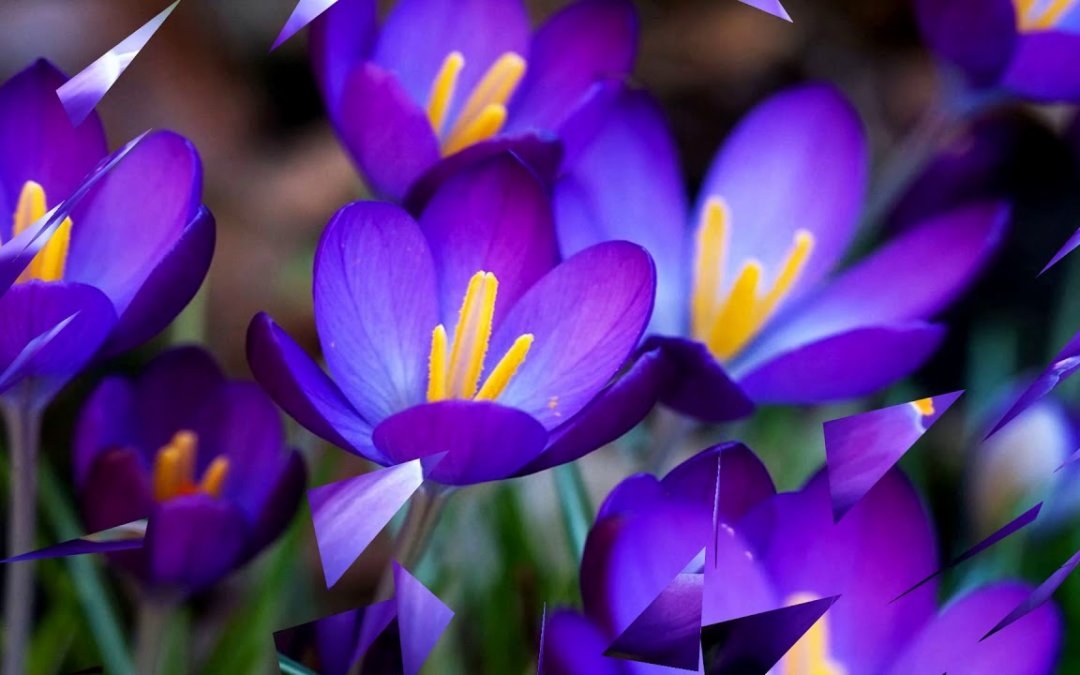 This year’s Purple March campaign, promoted by ABE (Brazilian Association of Epilepsy), wants to raise awareness about the disease that affects 2% of the population in Brazil and affects around 50 million people worldwide, according to the WHO (World Health Organization).

The international initiative started in Canada in 2008, based on the account of Cassidy Megan, who shared her feeling of loneliness for having epilepsy. The color purple was chosen in reference to lavender, a flower linked to the feeling of isolation described by Cassidy. On March 26th, the International Epilepsy Awareness Day is celebrated, the purple day.

“Epilepsy is a neurological disease characterized by abnormal and excessive electrical discharges in the brain, which are recurrent and generate epileptic seizures. To consider that a person has epilepsy, he must have repeated epileptic seizures. Therefore, the person may have epileptic seizure [convulsiva ou não] and not have a diagnosis of epilepsy”, explained pediatric neurosurgeon Ricardo Santos de Oliveira, full advisor of the Postgraduate Program of the Department of Surgery and Anatomy of the Faculty of Medicine of Ribeirão Preto, University of São Paulo, and assistant physician at Division of Neurosurgery, Hospital das Clínicas, Faculty of Medicine of Ribeirão Preto.

The vice president of ABE, Lecio Figueira, said that the most frequent neurological diseases are cerebrovascular accident (CVA), headaches and epilepsy. The stigma of epilepsy, according to Figueira, is that of a retarded person, who falls to the ground, has convulsions and drools. “That’s the stigma of epilepsy. But that’s not the reality. Most people with epilepsy don’t have significant cognitive impairment or mental disability, take the appropriate medication for the disease that controls the seizures and get on with their lives. productive, marry”. Figueira admitted that there is a small portion of people who have more difficulties, whose control is more difficult. So awareness is important for people to understand epilepsy, he reinforced.

It is not a mental illness, in the sense of madness, Lecio Figueira made clear. It is a disease linked to the functioning of the brain. The best way to translate the disease is to say that it is a brain short circuit, explained the specialist.

“This abnormal activation of the brain leads to symptoms, and depending on how this activation occurs, it can have different symptoms. I explained. When the activation is wider and takes up the entire brain, it can lead to a seizure, called a seizure. The person falls to the ground, struggles, turns purple, drools, may bite his tongue.

Epilepsy has no cure, but most epilepsies are controlled with medication. “Most will be completely controlled with medication, as well as most chronic diseases, such as high cholesterol, diabetes, hypertension. You can’t cure these diseases, but you can control them and have a normal life”, assured Lecio Figueira. “It has a very effective treatment, which allows the person to get on with a normal life, in most cases”.

Epilepsy is defined by epileptic seizures. The person must have at least one crisis in life and a high risk of having a crisis again. “You don’t have to have a crisis all the time, convulsions all the time, to say you have epilepsy. It’s enough to have had a crisis in your life, to have a high risk of having it again and to need to take medication to control this risk”, said Figueira, adding that There are several types of epileptic seizures. “Just because you’ve never had a seizure doesn’t mean you don’t have epilepsy.”

Depending on the region of the brain where the activation occurs, a child may have a little one off and then go back to normal, a little confused; he may look a little lost and not respond to calls; can make aimless movements with his hands. As each region of the brain has a function, there are different types of epileptic seizures. Lecio Figueira said that epilepsy can start at any time in life. Currently, with the largest number of elderly people in the population, it is more common for epilepsy to start in old age, surpassing children.

At least 70% of people are fully controlled with medication. As people with epilepsy are predisposed to having a crisis again, the recommendation is that the drug has continuous use, that is, it is taken every day, to prevent crises from happening. “This is safe and protects them all.” In any case, the vice president of ABE said that the use of the drugs has to be discussed on a case-by-case basis with the doctor, depending on the type of crisis and the person’s activity.

Loss of control of a part of the body, which starts to move by itself, could be an epileptic seizure. The same occurs with repeated episodes of altered consciousness, where the person is out of breath. “The diagnosis is clinical, but it is not that simple,” said Lacio Figueira. The neurologist’s suggestion is that the person seek a doctor, preferably a neurologist, to have an evaluation and a proper diagnosis.

Pediatric neurosurgeon Ricardo Santos de Oliveira reminds us that epilepsy is not a contagious disease. Therefore, any contact with someone who has epilepsy does not transmit the disease. A single episode of crisis also does not indicate that the person has epilepsy and the disease does not necessarily imply having behavioral disorders. According to Oliveira, there are situations that can predispose to the onset of a seizure, such as fever, stress, drug use, metabolic disorders, sleep deprivation, excessive visual stimuli, among others. A single episode of a seizure cannot be considered a diagnosis of epilepsy, he explained.

Among the consequences of the lack of empathy for the person with epilepsy is hopelessness, which can generate a feeling of loneliness and negative perspectives in those who have the disease. Self-esteem is impaired. According to ABE, this is one of the main problems at any stage.

Despite the treatments available and the possibility of performing normal activities on a daily basis, the negative way in which society still treats the disease leads the patient to question himself or to avoid situations. The association of epilepsy with mental illness also makes the patient considered incapable. He ends up not revealing that he has the disease, which makes it difficult to fight for rights.