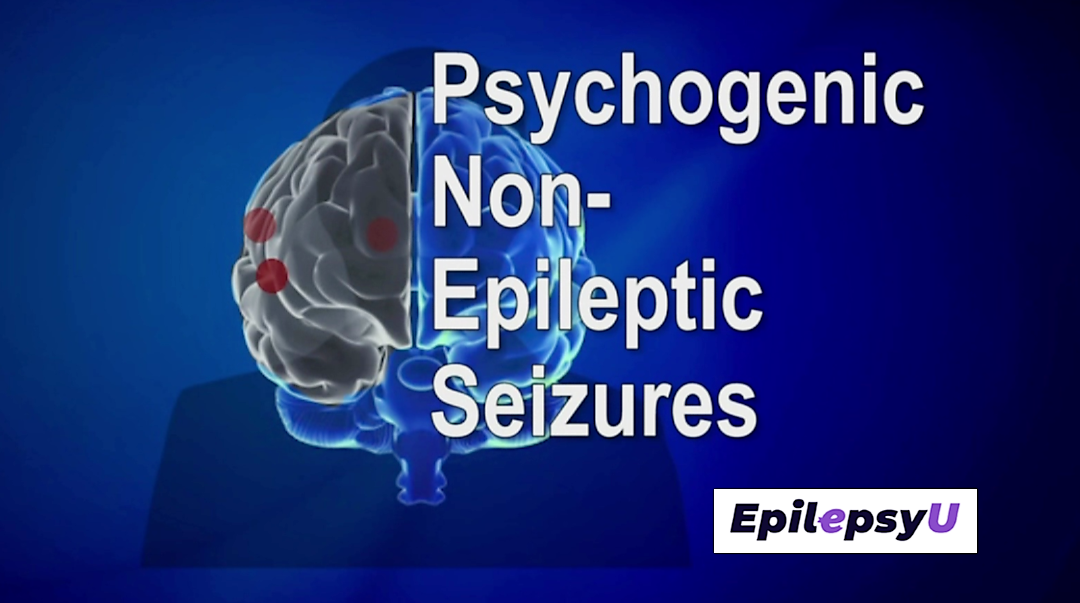 Looks like Epilepsy but Isn’t: Disease that is Deadly, Largely Undiagnosed and Untreated

One in four people who are tested for epilepsy do not have the disease but instead have a psychological condition called psychogenic non-epileptic seizures (PNES). Today (July 21, 6 am) in the prestigious journal, Neurology, Monash researchers describe the disease, which if undetected can be deadly.

About 25 per cent of people who are admitted to hospital for an epilepsy evaluation because they are experiencing uncontrolled seizures do not have the disease. Instead what they have is psychogenic non-epileptic seizures (PNES), which manifests with what appear to be epileptic seizures and actually have a psychological rather than a neurological basis, with the patients often having a history of early life abuse.

New research also reveals patients with PNES have an almost three times increased risk of dying – and for people aged under 30 years this risk is approximately 8 times higher.

According to Professor Terry O’Brien, Department of Neuroscience and Head of the Central Clinical School, Monash University, PNES is often misdiagnosed by clinicians because of the similarity of their attacks to epilepsy, and treated inappropriately with anti-epileptic drugs and even on occasions ICU admissions.

Their management “falls between cracks” between neurologists and psychiatrists, and they often end up poorly managed by the health care system,’ he says

“Patients present to neurologist clinics and when diagnosed as not having epilepsy are usually discharged, but most psychiatrists are also unwilling to manage them because of its physical manifestations such as seizures,” Professor O’Brien said.

“The condition is often under diagnosed, often inappropriately treated and those with it can struggle to find someone to treat it. To further confuse matters, up to one in five people with PNES also suffer from epilepsy.”

Professor O’Brien works with Dr Toby Winton Brown, a neuropsychiatrist at Monash University and Alfred Health, who has started Australia’s first PNES Clinic in Australia at The Alfred hospital. The clinic is so over-subscribed that it already has a wait list of more than six months, despite only operating for a year.

The study, led by Professor O’Brien with colleagues from the Royal Melbourne, St Vincent’s, Alfred and Austin Hospitals and The University of Melbourne, found that while mortality is raised in people with epilepsy, having a PNES increases the risk of death in both those with just PNES and those who also have epilepsy.

The study looked at more than 5500 patients admitted into the video epilepsy monitoring units in three metropolitan Melbourne hospitals over a 20-year period from 1995. Mortality was determined in patients diagnosed with PNES, epilepsy or both conditions, by linkage to the Australian National Death Index (NDI). Lifetime history of psychiatric disorders in PNES was determined from formal neuropsychiatric reports.

The researchers found that patients with PNES are 2.5 times as likely to die early than the general population at their age, while people less than 30 years of age had an 800 per cent increased risk of dying. Amongst deaths in patients diagnosed with PNES, 20 per cent of deaths in those younger than 50 years were attributed to suicide, and “epilepsy” was recorded as the cause of death in 24 per cent.

According to Professor O’Brien, people with PNES have a similar mortality rate to those with drug-resistant epilepsy. “This emphasises the importance of prompt diagnosis, identification of risk factors, and the implementation of appropriate strategies to prevent potential avoidable deaths,” he said.