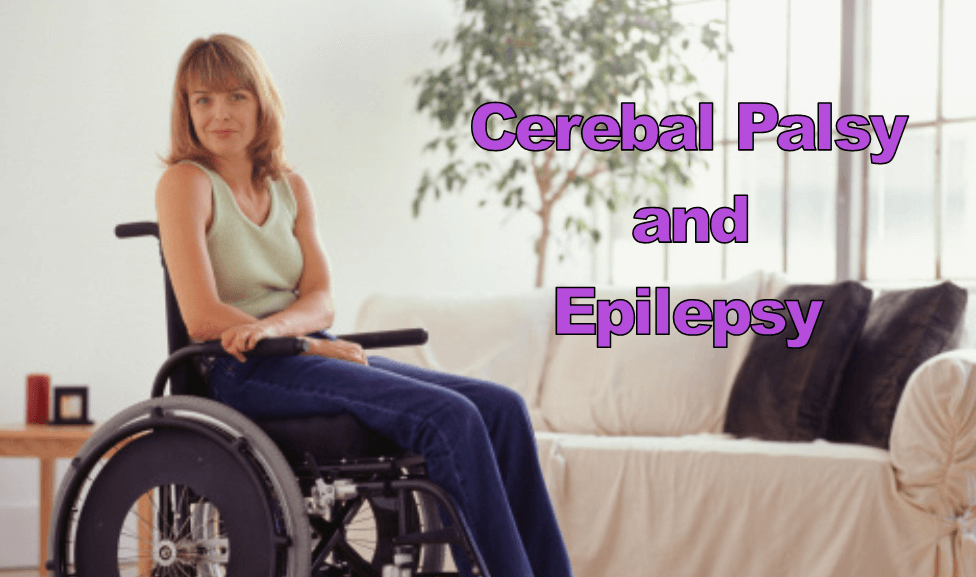 Long-term prognosis of epilepsy in patients with cerebral palsy

Researchers assessed the long-term natural course and prognosis of epilepsy in patients with cerebral palsy (CP) by retrospectively obtaining data for 72 subjects with CP who had epilepsy who visited their institution between 1980 and 2015. Older age, motor disability being able to roll over/crawl but not able to sit, intellectual disability with an IQ between 36 and 70, normal findings on neuroimaging, and CP type other than spastic quadriplegia were included as favorable factors for seizure remission. Investigators observed that epilepsy remission rate in CP increases up to young adulthood. In selected cases at older ages, stopping antiepileptic drugs could be considered.