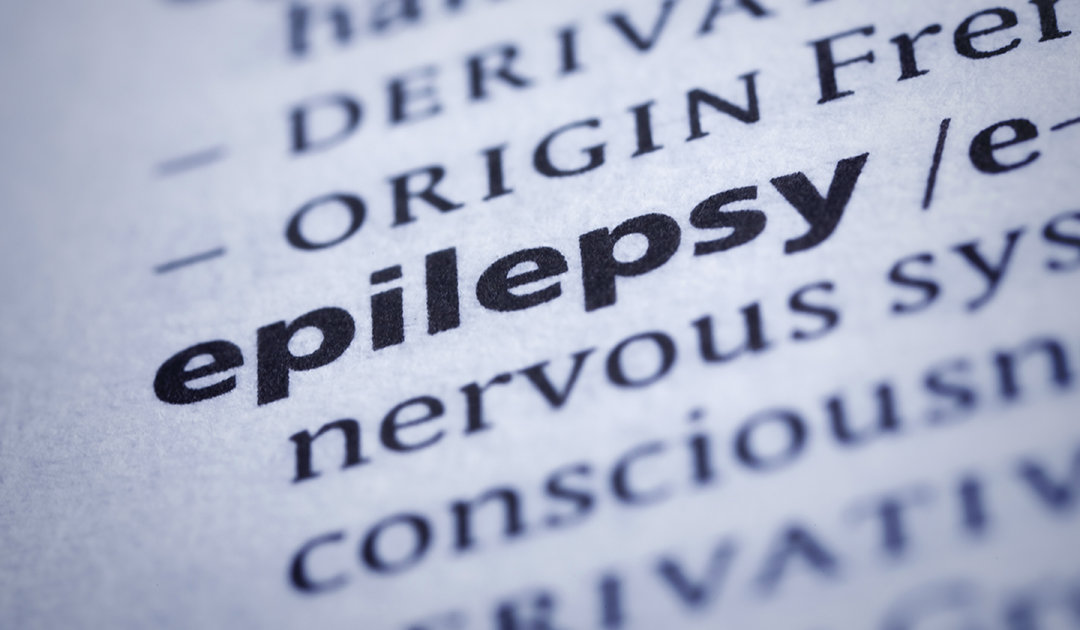 Epilepsy is a type of neurological disorder known for causing seizures. These seizures can be sporadic and occur without warning, or they might be chronic and occur on a regular basis.

According to the Mayo Clinic, about 80 percent of people with epilepsy require ongoing treatment to prevent seizures from disrupting their daily activities. Preventing seizures can also help keep you and others safe during a sudden episode while walking, driving, or any other activity.

Despite treatment, premature mortality is increased in people with epilepsy. There are a variety of factors that determine epilepsy prognosis. Among these include your:

Other factors that can affect your overall prognosis include:

Treatment is one of the most important factors that affect your overall epilepsy prognosis. Antiseizure medication, when taken on a regular basis, can help control activity in the brain that leads to epileptic seizures. In turn, this helps to also minimize risk factors and complications related to epilepsy. Some people eventually stop taking antiseizure medications. This mostly occurs if you’ve been seizure-free for at least two years.

Epilepsy can develop at any age. Early childhood and older adulthood tend to be the most common life stages. The outlook tends to be better for people who develop epilepsy as children — there’s a chance they might outgrow it as they age. Developing epilepsy before the age of 12 increases this positive outcome.

Common complications from epilepsy may include:

Finally, there’s another possible complication, though relatively rare. It’s called sudden unexplained death in epilepsy (SUDEP). According to the Mayo Clinic, this occurs in 1 percent of epilepsy cases. While the exact causes of SUDEP aren’t fully understood, it’s thought that sudden heart or breathing problems may contribute. The risk for SUDEP is higher if your epilepsy isn’t treated.

Childhood is one of the most common life stages when people develop epilepsy. Still, children aren’t as prone to some of the same complications compared with adults. Some children can possibly outgrow the disorder as they get older. The reasons behind this aren’t fully understood.

What does the research say?

Despite awareness and treatment measures, people with epilepsy are at a higher risk of death than people who don’t have epilepsy. Numerous studies have discussed the mortality rate along with all the possible risks factors involved.

According to Brain: A Journal of Neurology, the risk of sudden death may also be slightly higher shortly after you first start experiencing seizures. This is likely due to the fact that you might be undiagnosed or recently diagnosed, and your medications haven’t taken hold yet.