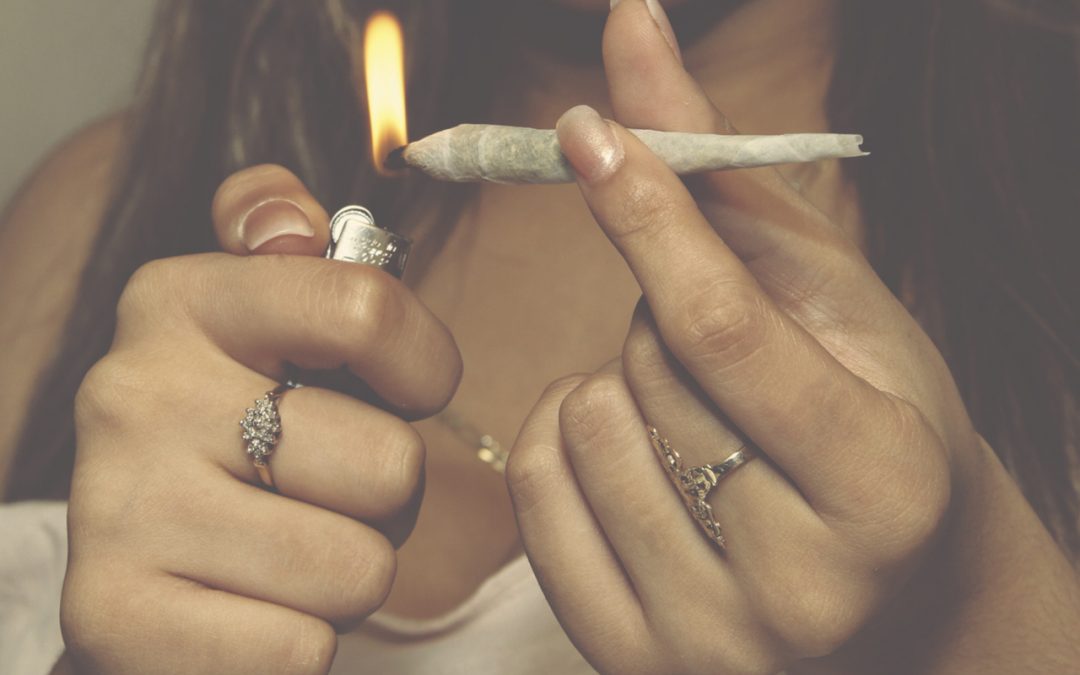 Long-Term Cannabis Use May Lead To Serious Memory Impairments

LANCASTER, United Kingdom — Cannabis-based products are being touted for their potential therapeutic uses on conditions from epilepsy to anxiety, but even as marijuana legalization continues to widen, scientists are still raising red flags. A new study finds that long-term use of cannabis or cannabis-based drugs can disturb areas of the brain that control memory, causing “significant impairments.”

Prior research has shown that regular cannabis consumption was linked to an increased risk of heart problems as well as psychosis and schizophrenia, but the effects of long-term cannabinoid use are not so clear.

A new study finds that long-term use of cannabis or cannabis-based drugs disturbs areas of the brain that control memory, causing “significant impairments.”

“Cannabis-based therapies can be very effective at treating the symptoms of chronic diseases such as epilepsy and multiple sclerosis, and dramatically increase the quality of life for people living with these conditions,” says co-author Dr. Neil Dawson, the lead researcher of the study at Lancaster University, in a release. We need to understand the side effects that these people may experience so that we can develop new interventions to minimise these side effects”.

Researchers from Lancaster and the University of Lisbon studied the effects of the cannabinoid drug “WIN 55,212-2” on healthy mice, exposing them to the drug intermittently for 30 days. Using brain imaging technology, they found that the mice suffered impaired functionality in brain regions associated with memory and learning at the end of the trial. The effect was so profound, the authors determined the mice couldn’t tell a familiar object apart from one newly-introduced to them.

For people who may be more curious to use marijuana in a recreational capacity as laws become more relaxed, the authors believe the results show you shouldn’t turn to cannabis products if you don’t have to.

“Importantly, our work clearly shows that prolonged cannabinoid intake, when not used for medical reasons, does have a negative impact in brain function and memory,” says co-author Ana Sebastiao, lead researcher at the University of Lisbon. “It is important to understand that the same medicine may re-establish an equilibrium under certain diseased conditions, such as in epilepsy or MS, but could cause marked imbalances in healthy individuals.”

The authors say that the long-term cannabis exposure ultimately hampered the affected brain regions’ abilities to communicate with one another, which was particularly detrimental to the memory.

The full study was published July 10, 2018 in the Journal of Neurochemistry.