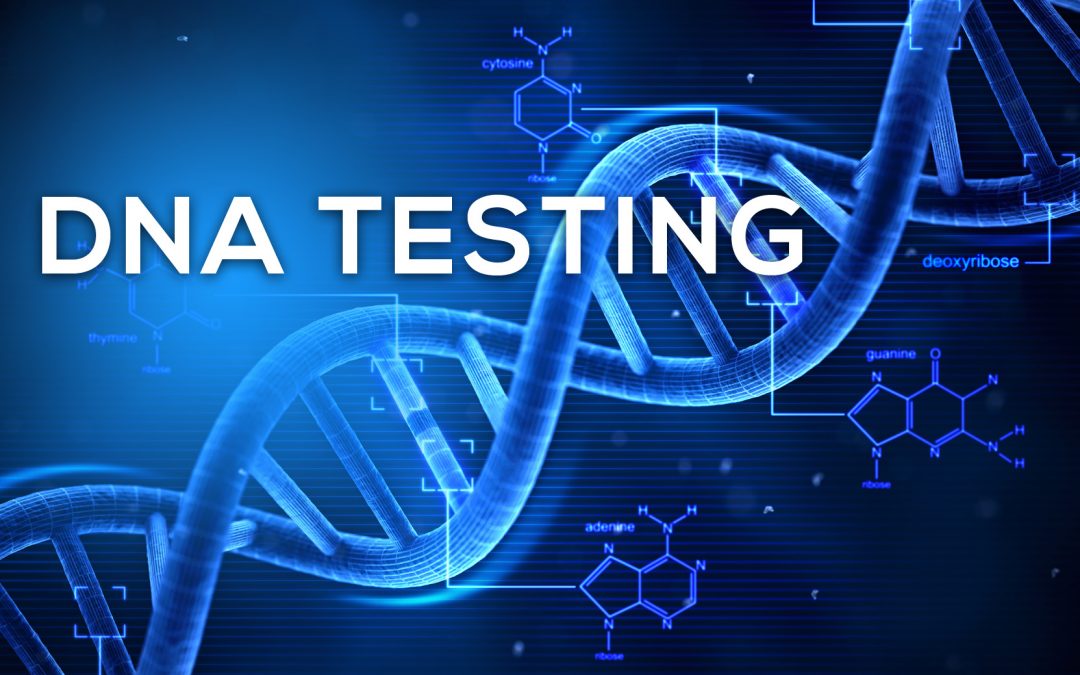 What is the Link Between DNA, Epilepsy and Intellectual Disability? 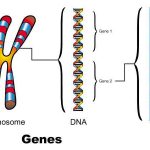 Epilepsy is a chronic disorder marked by unpredictable, recurring seizures caused by an overload of electrical activity in the brain. What a patient with epilepsy experiences during a seizure depends on what part of their brain the epileptic activity activates, and how widely and quickly it spreads from that area. While doctors can’t always determine what causes epilepsy, it has been linked to factors such as genetics, head trauma, strokes, or some infectious diseases such as viral encephalitis.

One way to investigate the role and impact of genetics in epilepsy is to conduct genetic tests such a chromosomal microarray analysis. A blood DNA sample is prepared on a glass slide containing molecular probes.  These probes consist of small segments of DNA corresponding to clinically (and potentially) significant regions covering the entire genome. Microarrays currently available contain more than two million unique DNA probes. The hybridization pattern on the slide is then analyzed using computers to reveal the number of copies of DNA corresponding to each probe location.

As a result, this analysis can diagnose deletions and duplications of whole or partial chromosomes, called copy number variants (CNVs).  Hundreds of small chromosome deletions and duplications are found in everyone so it can be difficult to determine significance or causation. Nonetheless, microarray analysis helps pinpoint specific locations where CNVs are associated with a particular genetic disease.

Both recurrent and non-recurrent CNVs have been identified in most major classes of epilepsy.  In a recent study published in JAMA Neurology, researchers at the Toronto Western Hospital used chromosomal microarray analysis to investigate CNVs in 143 adults (69 males, 74 females, with an average age of about 24 years) with unexplained childhood-onset epilepsy and intellectual disability.  Twenty-three (16%) of those studied presented with pathogenic copy number variants (CNVs), 70% of which were in defined CNV hotspots in epilepsy. Eight nonrecurrent, rare CNVs that overlapped one or more genes associated with intellectual disability, autism, and/or epilepsy were also identified.

The discovery of specific CNVs in patients with epilepsy and intellectual disability will hopefully lead to improved diagnosis and treatment. In addition, CNV identification may improve genetic counseling for family members who are considering having children. The researchers state that the next steps involve conducting additional studies to better understand how these CNVs lead to changes in the brain.