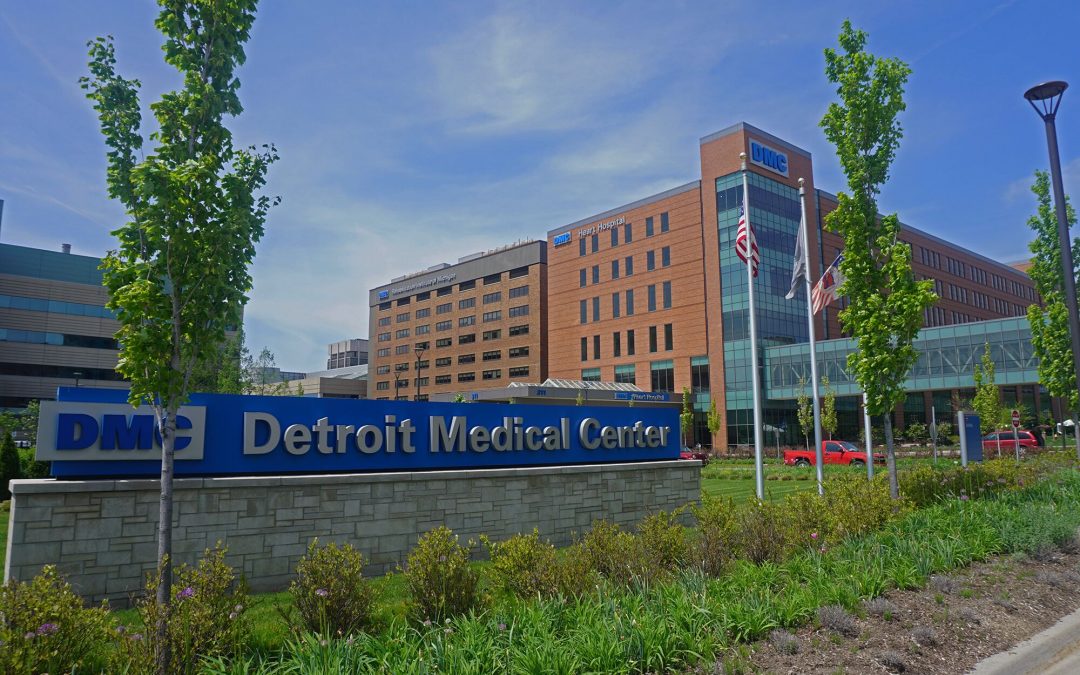 Life with epilepsy does not have to be a death sentence

Epilepsy: a word that brought great worry in the early part of 2019 and led me to believe my life was over.

Since the dreadful diagnosis I encouraged myself to thoroughly read and study to know exactly what Epilepsy is after having several bouts of anxiety attacks. I thought it came from dealing with a certain amount of tension at my job, but it became more severe.

I took it to heart when I began experiencing bizarre behavior and started seizing up in front of family members and one near-fatal episode was having an episode behind the wheel. While many thought I was having mental issues and to some point I was, it was a great thing that I was diagnosed and treated in the early stages.

By understanding my ailment, I began reaching out to organizations online such as the Epilepsy Foundation of America, which educates newly-diagnosed patients and offers a variety of resources to help aid this manageable disease. Epilepsy may occur because of a genetic disorder or an acquired brain injury, such as trauma, stroke, or aneurysm.

During a seizure, a person may experience abnormal behavior, unusual sensations, and loss of consciousness. There are few symptoms between seizures, such as uncontrollable jerking and shaking called a “fit,” losing awareness and staring blankly into space, tingling feelings in the arms or legs, and collapsing.

This neurological disease is in the same lineage as Alzheimer’s, Dementia, Multiple Sclerosis, Parkinson disease as well as many stroke patients. My recollection of how severe my condition got was faint as I was in a bed in the intensive care unit at DMC Hospital after having a grand mal seizure.

My mind began to travel back two years earlier as to how I came to be in this critical position and one of the unpleasant things I read about Epilepsy is that it tends to erase one’s memory and that is one thing that comes and goes. Before the grip of the disease got tighter, I was a newlywed, worked two jobs and was very active in my church.

As a result of my sudden decline of health, I ended up moving in with my parents, who eventually placed me in a nursing home temporarily because they felt that was the best choice for health and safety reasons then from the nursing home back to the hospital.

After I was discharged from the hospital in March of 2020, the world seemed strange to me; the rapid loss of memory weighed heavily on me to the point of embarrassment simply because I couldn’t recognize voices and faces, and I also loss a great amount of weight because I simply refused to eat. Soon after, I started reading and doing extensive research once more on Epilepsy and exactly what it is and how it affects a person.

My studies informed me greatly and I found that a few major entertainers such as the late singer-songwriter Prince and rap icon Lil Wayne had their fight with this dreadful disease. I learned empathy for all the men and women, boys, and girls whose lives were drastically changed because of this awful illness.

The team of doctors considered doing a procedure on my brain to see exactly where the seizures were coming from, and they explained to my parents that the outcome wasn’t going to be sure. To be fair and to interview every aspect for my better health, they went home and began to pray.

The doctors elected not to do the procedure and prescribed medication to keep me stable. The curse in living with this appalling ailment is just that—having to live with it, and the blessing in it is there are striking examples of famous people who are highly creative and gifted and took the disease and used it in a positive way. There are many organizations such as Ascension Health and the Epilepsy Foundation of America that can help with the diagnosis and management of the disease.

When an individual is facing a new diagnosis or experiencing ongoing seizures, there are many things to think about. There are thousands of doctors who can discuss both therapeutic and surgical treatment plans for people coping with Epilepsy and the prospects are getting better every day. There are teams of neurologists that are highly qualified and can provide patients with second opinions based on experience and are integrated with a national network of care.

Millions live with this condition undiagnosed, but to stay on track with regular doctor visits and being honest about any abnormal behavior or symptoms could greatly deter the illness from getting out of hand. For the millions of people who are dealing with Epilepsy, great comfort can be found in knowing that it is not a death sentence, help is available, and life indeed can still go on.