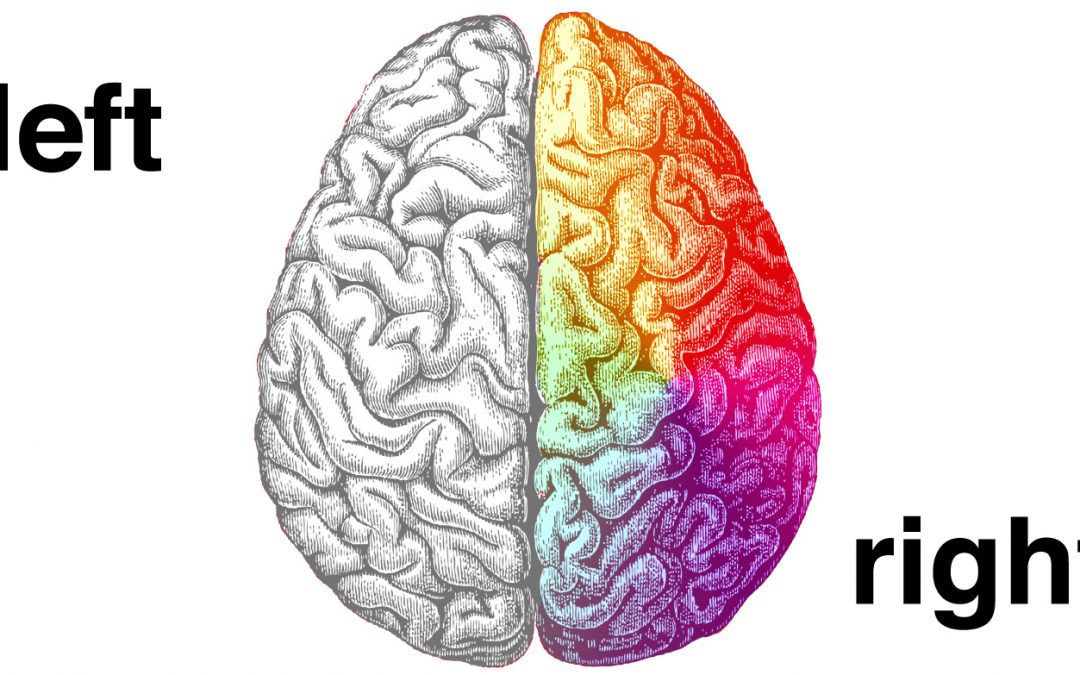 The two hemispheres or sides of the brain — the left and the right — have slightly different jobs. But can one side be dominant and does this affect personality?

Some people believe that a person is either left-brained or right-brained and that this determines the way they think and behave.

In this article, we explore the truth and fallacy behind this claim. Read on to learn more about the functions and characteristics of the left and right brain.

The brain is divided into two hemispheres, which are able to perform functions independently of one another.

The brain is a complex and hardworking organ. It is made up of as many as 100 billion neurons or brain cells but only weighs 3 pounds.

It is an energy-intensive organ, making up around 2 percent of a person’s weight but using a huge 20 percent of the body’s energy.

The left and right sides of the brain are connected by a great number of nerve fibers. In a healthy brain, the two sides communicate with one another.

The two sides do not necessarily have to communicate, though. If a person has an injury that separates the two brain hemispheres, they are still able to function relatively normally.

According to the left brain vs. right brain belief, everyone has one side of their brain that is dominant and determines their personality, thoughts, and behavior.

Left-brained people are said to be more:

Right-brained people are said to be more:

What does the research say? 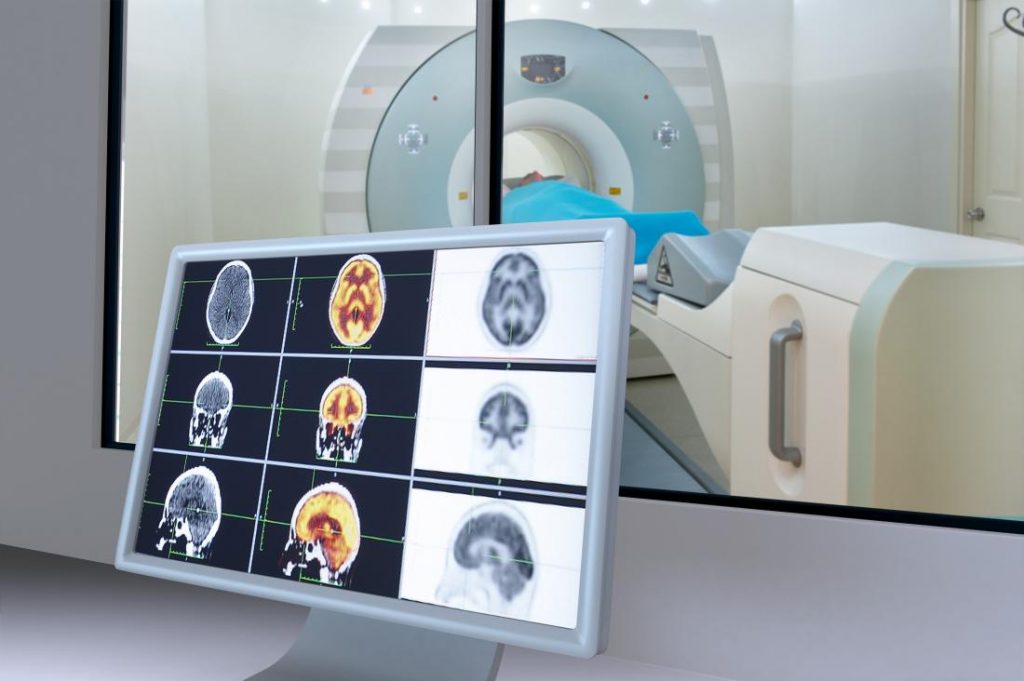 Recent research suggests that the left brain vs. right brain theory is not correct.

A 2013 study looked at 3-D pictures of over 1,000 people’s brains. They measured the activity of the left and right hemispheres, using an MRI scanner.

Their results show that a person uses both hemispheres of their brain and that there does not seem to be a dominant side.

However, a person’s brain activity does differ, depending on what task they are doing.

For example, a study in PLoS Biology says that the language centers in the brain are in the left hemisphere, while the right hemisphere is specialized for emotion and nonverbal communication.

Contributions towards this ‘brain lateralization’ research won Roger W. Sperry the Nobel Prize in 1960. However, popular cultural exaggeration of these findings led to the development of beliefs of left brain and right brain personalities.

Functions and characteristics of each hemisphere

Although people do not fall neatly into the categories of left-brained or right-brained, there are some differences in what the left and right hemispheres do.

Differences in the left and right brain hemisphere function exist in:

Emotion
This is the domain of the right brain, in both humans and also in non-human primates. Emotions are expressed and recognized in others by the right brain.

Language
The left brain is more active in speech production than the right. In most people, the two main language areas, known as Broca’s area and Wernicke’s area, are found in the left hemisphere.

Sign language
Visually based languages are also the domain of the left brain. People who are deaf show speech-like brain activity when watching sign language.

Handedness
Left- and right-handed people use the left and right brain differently. For example, a left-handed person uses their right brain for manual tasks and vice versa.

Handedness is inbuilt, and it can even be detected while the baby is in the womb. Some babies prefer to suck their left or right thumb from as early as 15 weeks.

Attention
The two brain hemispheres also differ in what they pay attention to.

The left side of the brain is more involved with attention to the internal world. The right side is more interested in attending to the external world.

Recent brain imaging studies have shown no differences between males and females in terms of their brain lateralization.

Does hemispheric dominance differ between people?

Hemispheric dominance may differ between people, although this area requires more research.

Hemispheric dominance varies from person to person and with different activities. More research is needed for science to fully understand all of the factors that affect this.

The theory that a person is either left-brained or right-brained is not supported by scientific research.

Some people may find the theory does align with their aptitudes. However, they should not rely on it as a scientifically accurate way to understand the brain.

The left brain vs. right brain personality belief may have lasted for so long because, in reality, brain activity is not symmetrical, and it does vary from person to person.