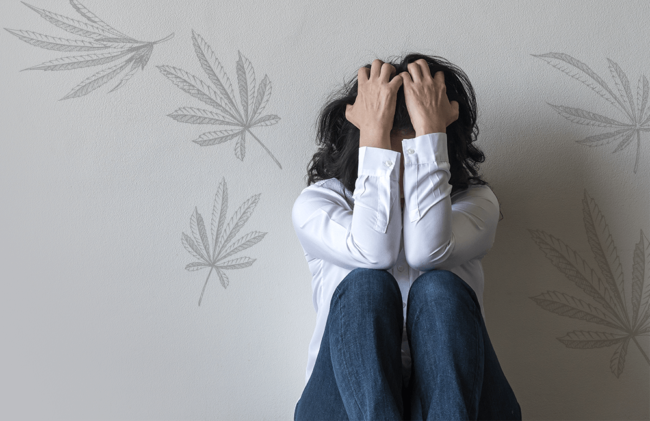 According to data from the Florida Department of Health there are more than 645-thousand active patients currently eligible for medicinal cannabis in Florida. Qualifying conditions in Florida include things like cancer, epilepsy, glaucoma, seizures, PTSD, Parkinson’s disease, and anxiety.

And while multiple peer-reviewed studies have shown that cannabis can be effective in treating anxiety, much less is known about the specific ratios of cannabinoids that work best to alleviate anxiety symptoms. Cannabinoids are naturally occurring compounds found in cannabis. There are more than 80 of them, the most commonly known being THC and CBD.

Now, a new study led by Florida Gulf Coast University, Releaf App, and CannaMD hopes to further clarify just what ratios of cannabinoids best reduce anxiety symptoms. CannaMD is one of the largest networks of medical cannabis physicians in Florida.

Researchers will track patient-reported experiences while consuming medical marijuana purchased at dispensaries around the state. Participants will answer daily, standardized anxiety-related questions using their smartphones for a 45-day period to track details about their cannabis use and associated outcomes related to symptom relief and side effects.

The goal is to recruit up to 1,000 certified Florida medical marijuana patients.