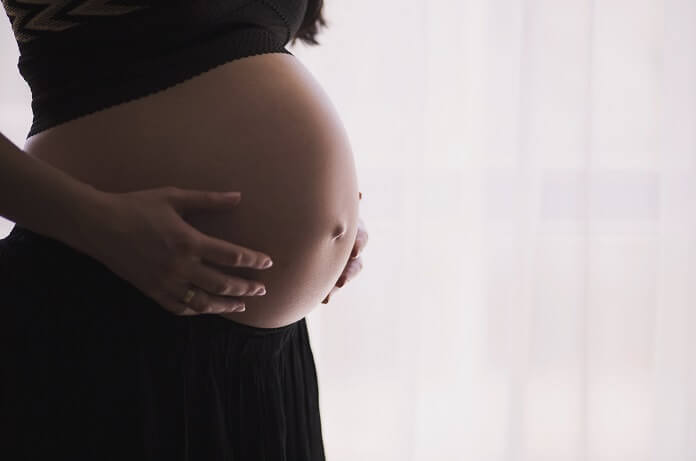 Is Lamotrigine Safe in Pregnancy?

Researchers evaluated the safety of the anti-epileptic medication, lamotrigine use during pregnancy on newborns and child development.

Most of the current evidence on antiepileptic drug (AED) use in pregnant women and the resulting increased incidence of child malformation and neurodevelopmental delay refers to the older generation of AEDs. Lamotrigine is a newer generation AED that is effective in treating a wide range of epileptic disorders and is generally well-tolerated and safe. Since there is currently no consensus on lamotrigine use in pregnancy and its impact on child malformations and neurodevelopment, researchers recently evaluated the impact of lamotrigine in children who were exposed to the drug in utero, that is, before birth.

A recent study published in the British Journal of Clinical Pharmacology by researchers in Israel studied the short and long-term effects of lamotrigine on children born between January 2004 and August 2014 to women who were treated with lamotrigine in their first trimester of pregnancy. Researchers included a total of 83 women in the study and excluded those with other chronic diseases or women using medications such as opioids that are known to affect short and long-term outcomes of development in children.

The researchers assessed short-term outcomes in newborns based on vital signs, congenital malformations, and the Finnegan score, which measures withdrawal symptoms in newborns. They evaluated long-term outcomes at a single point with a questionnaire completed by parents to assess the child’s health and neurodevelopment up to 12 years of age. The results were compared to an equal number of children born to healthy mothers who were matched for date of birth and gestational age at the same hospital.

No Major Malformations in Newborns

Of the 83 women included in the study, the Finnegan score was available for 81 newborns. No withdrawal symptoms were observed in 71 of the newborns (87.6%), the mild withdrawal was observed in ten newborns and none had significant withdrawal symptoms. Of note, there was no association found between the mother’s lamotrigine dosage and the Finnegan score of the newborns. Additionally, there were no major malformations in the newborns exposed to lamotrigine in utero and minor malformation rates were similar to Israel’s general population. In the long-term follow-up, the study did not find a significant difference between the two groups in growth parameters and neurodevelopment, with the exception of a lower rate of speech delay observed in the lamotrigine group compared to control.

Exposure Does Not Significantly Increase Risk of Malformations

This study supports previous evidence that lamotrigine exposure in utero does not significantly increase the risk of birth malformations, postnatal complications, or long-term neurodevelopmental delay. Most of the children at the long-term follow up were assessed between 6 and 12 years of age, which is hypothesized by the researchers to be more strongly related to adult neurodevelopment and performance compared to assessment at younger ages.

Of the currently published literature on lamotrigine use in pregnancy, this study is the first to evaluate newborns using the Finnegan score and has the most extensive long-term findings, as most of the previous studies did not evaluate children beyond six years of age. However, the study was limited to children born at a single centre, which may not be reflective of all populations. Further, the long-term follow up was a single questionnaire completed by parents, who may have over- or underestimated their child’s neurodevelopmental status.

Generally, lamotrigine appears to be safe in pregnancy, but future larger multi-centre studies that incorporate additional variables and more extensive assessment of children at several time points would improve the validity of this study’s findings. These findings are important for women with epilepsy and their health care providers. As always, health care providers must weigh the risks and benefits of using medications during pregnancy against the risks of not properly treating an illness such as epilepsy.