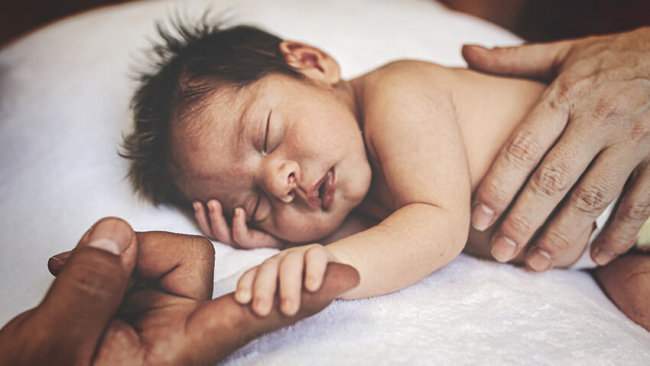 Lacosamide monotherapy for the treatment of childhood epilepsy with centrotemporal spikes was well tolerated and resulted in significantly reduced seizures, according to a study published in Brain and Development.

“Childhood epilepsy with centrotemporal spikes is an age-limited epilepsy syndrome,” Tohru Okanishi, MD, PhD, associate professor of child neurology at Tottori University in Japan, and colleagues wrote. “Although the use of antiepileptic drugs is not always recommended, the frequency of seizures, daytime seizures or the evolution to bilateral tonic-clonic seizures warrant the use of medical treatments.”

Seeking to examine the safety and efficacy of lacosamide monotherapy for the treatment of childhood epilepsy with centrotemporal spikes (CECTS), Okanishi and colleagues conducted a retrospective, multicenter study that included 18 children (12 boys, 6 girls; mean age, 7 years), all of whom developed seizures between the ages of 3 and 13. In addition, all participants demonstrated at minimum hemifacial or oropharyngeal seizures and interictal discharges in central and/or middle temporal electrodes, had no intellectual disability and were treated with lacosamide for 6 months.

Four patients (22%) experienced adverse events, which included somnolence and fatigue; however, symptoms disappeared within 4 weeks. No cognitive disturbance was observed during the maintenance treatment period, and no severe adverse events were observed in any patient. All patients continued treatment with lacosamide during follow-up.

“Due to its efficacy, few adverse effects and tolerability, lacosamide may be a suitable first-line drug for CECTS,” Okanishi and colleagues wrote.