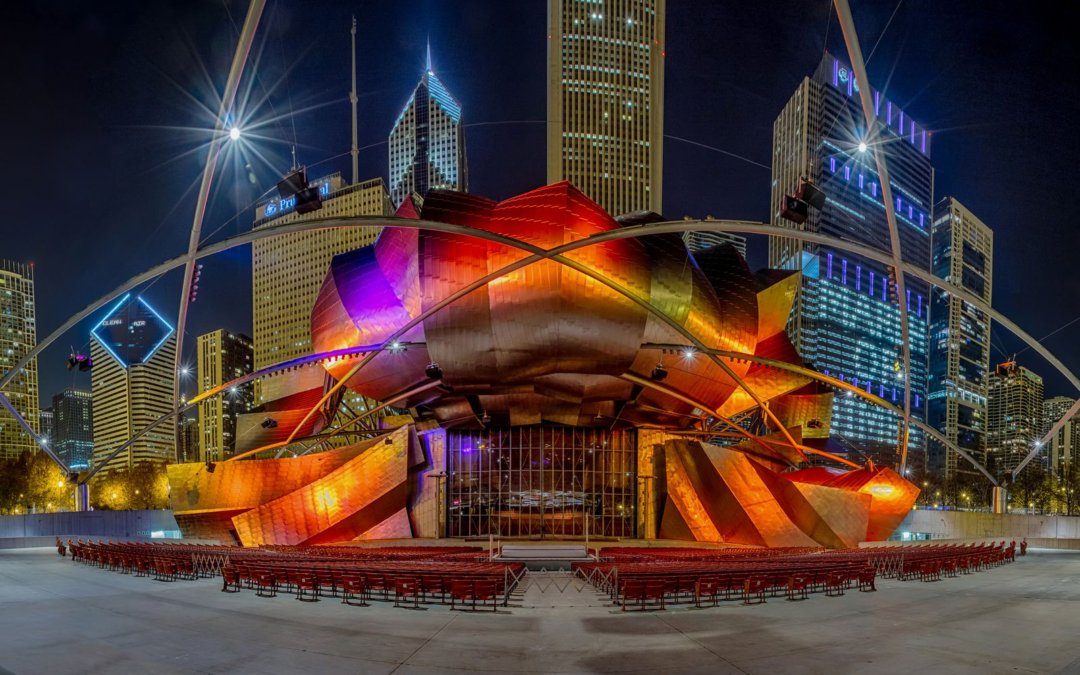 Paper calendars line a wall inside a house in Villa Grove, a small town south of Champaign-Urbana.

The calendars help Meagan keep track of who will be watching her son each day. Her son Morgan has both autism and epilepsy – meaning he needs almost constant care.

Almost every day is labeled with the name of at least one caretaker. Alyssa, who started looking after Morgan two months ago, is listed on several days this week.

Right now, she’s one of only two caregivers.

“We’re just trying to make sure he always has somebody, but he doesn’t always have somebody,” Mariasy said.

Morgan’s mother Meagan works several jobs, including massage therapy and bookkeeping, and averages about 60 hours a week. She turned to home care after he was kicked out of several daycare centers as a baby.

Experts in child care said the pandemic made it difficult for families throughout the country to find childcare. But for the families of children with disabilities, they said, it was even harder.

Meagan needs workers who can handle Morgan’s outbursts and keep him safe if he has a seizure, she said. And if she doesn’t have someone to watch Morgan, she can’t work.

That’s the situation she faced when the pandemic hit in 2020.

“I didn’t even know how I was going to pay my bills because I didn’t have any workers at all,” Meagan said. “It is a terribly stressful situation because being a single mom, I have to show up to work because I am the only breadwinner.”

The pandemic brought a national labor shortage – forcing many workers to stay home or find jobs with more security and less face-to-face contact. Around 10% of childcare workers, or 100,000 people, left the industry during the pandemic, according to data from the University of California at Berkeley.

Childcare is Meagan’s biggest expense. It’s more than the cost of her rent, food and utilities combined, she said.

She struggles to find workers who will stick around and work for long periods of time. The constant change of workers isn’t just hard on her, she said. It’s hard on Morgan, too.

It’s no mystery that care work has never been valued in the United States, said Julie Kashen, a senior fellow at The Century Foundation.

Kashen, who studies childcare policy, said the industry has been in crisis for decades. This crisis is rooted in racial inequities, Kashen said.

“During the time of slavery, Black women who were enslaved were tasked with caring for children and to the detriment of their own children,” Kashen said. “So it was something that wasn’t only free, but it was coerced labor to do this work.”

Since then, work in this industry has been underpaid and undervalued.

That’s why it’s no mystery to Kashen that care workers today are still underpaid and undervalued.

The Build Back Better Act – a sweeping infrastructure bill introduced by President Biden in 2021 – sought to lower the costs of childcare for families.

Biden vowed in a speech last fall that under the act, no family would pay more than 7% of their income for child care. Many families pay as much as 35%, according to the bill.

However, the act was stalled this past year after the Democratic-controlled US Senate could not pass the bill.

Often, Kashen said, families are paying workers as much as they can. But, they’re still not getting paid enough to stay in the industry.

“The sad truth is, even as parents are paying as much as they can, the people who are working in childcare, the early educators are not being paid well,” Kashen said. “So there’s this disconnect because it truly costs a lot of money to do this well.”

A shortage across the board

For parents who are struggling to find childcare, Brenda Eastham, the director of the University of Illinois’ Childcare Resource Services, is there to help. CCRS refers parents to local childcare services and provides training to childcare workers throughout the state.

There is a shortage of care workers in every Central Illinois county, Eastham said, including Champaign, Douglas, Iroquois, Macon, Piatt and Vermilion.

Her colleagues throughout Illinois have all struggled to find parents the labor they need, she said.

“We’re all feeling the shortages, whether it’s Cook County or the most southern counties,” Eastham said. “It’s a workforce shortage across the board.”

“When you can go to McDonald’s and make more than you make working as a childcare provider, it’s kind of a no-brainer to me because of the work that’s involved taking care of children,” Eastham said.

“Getting a provider to take that challenge on and really provide quality care can be a struggle for parents,” Eastham said.

Back in Villa Grove, Meagan finds herself needing to hire people time and again because, too often, Morgan’s caretakers quit or, worse, just don’t show up.

Now, she’s saving up to pay more as school lets out for summer break. After all, Morgan will need six more hours of care each day – those hours he’s otherwise been in school.

“With a kid with special needs, it’s 24 hours a day, seven days a week,” Meagan said. “Some parents at least get to take a nap. We don’t.”

But Morgan is her biggest priority, and she said she’ll always make sure he is in good hands. She said she’s taking it one day at a time.

“You can’t look at the long term with kids like mine,” Meagan said. “You just go, ‘Okay, today we have to do this today. Great. We made it through today. What are we going to do tomorrow?’

“Because if you go past tomorrow, everything falls apart.”