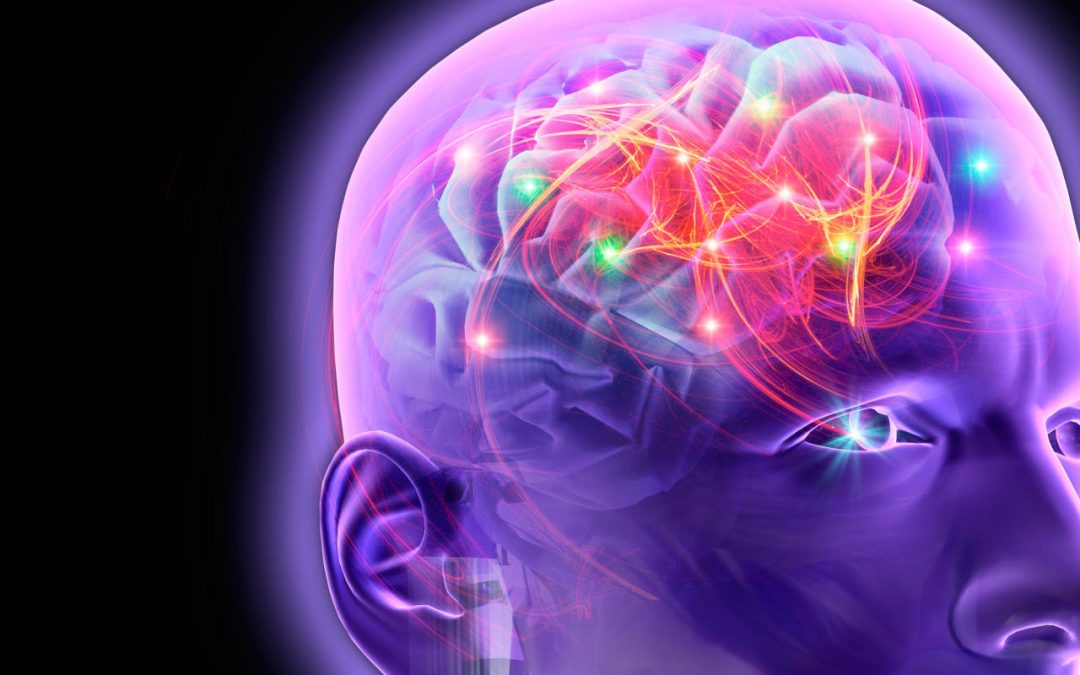 What to know about complex partial seizures

A complex partial seizure is a type of seizure that arises in one lobe of the brain, rather than the whole brain. The seizure affects people’s awareness and may cause them to lose consciousness.

Anybody can have a complex partial seizure, although people who have experienced head injuries, strokes, or tumors in the brain are more at risk.

People who have a complex partial seizure are not usually aware of their surroundings while it happens.

They will not respond to others or their environment, and they do not typically remember what occurs during the episode. They may stare blankly into space, appear to be daydreaming, or wake from sleep suddenly.

In some cases, the person will “freeze,” which is called a focal impaired awareness behavior arrest seizure.

In addition to an aura and impaired consciousness, many people also carry out repetitive movements, called automatisms. Examples of automatisms include:

Complex partial seizures that begin in the frontal lobe tend to be shorter than seizures originating in the temporal lobe.

After the seizure, the person will be fatigued, disoriented, and confused. Although these after-effects only last for approximately 15 minutes, many people are unable to function normally for several hours.