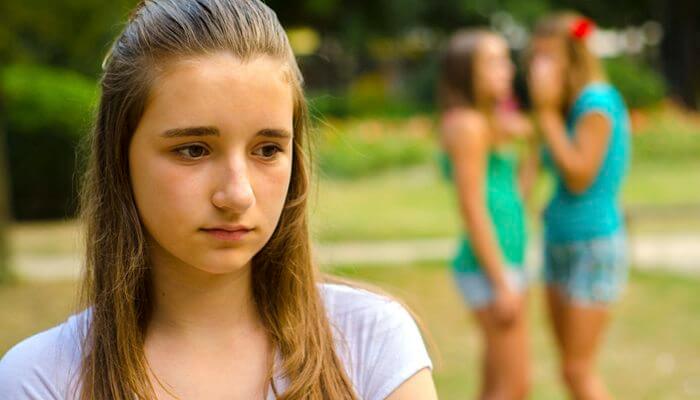 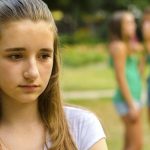 Feelings of exhaustion, discrimination, embarrassment over loss of privacy and body functions, as well as an overwhelming sense life disruption are common among children with epilepsy, according to a new study released today.

“Depending on age group, we see different reactions not just from patients themselves but also from their families,” Dr. Asim Shahid, Pediatric Epilepsy Specialist at University Hospitals Rainbow Babies & Children’s Hospital, told ABC News. He said he hears these worries and fears every day when diagnosing children and helping them adjust to taking medication.

In his experience, they may feel inadequate in comparison to children without the condition; it can become “a source of anxiety and stress.”

The study, published in the medical journal Pediatrics, looked at 43 previously published articles from 21 countries, including interviews of 951 children, adolescents and young adult patients about their experiences with epilepsy. The articles reviewed for this study revealed the struggles young epileptic patients face while coping with the disease. Researchers only reviewed articles in English, so some were excluded.

Epilepsy, a condition causing electrical misfiring in the brain which can lead to seizures, affects up to eight out of every 1,000 people.

The children interviewed for the study often reported concerns like worries over the possibility of dying, embarrassment over an inability to control their bodies or perform well in school and social pressures, according to the researchers from various institutions including the Sydney School of Public Health and Discipline of Paediatrics and Child Health at the University of Sydney.

Some said having seizures disturbed their “basic trust in their bodies and in themselves” making them feel more likely to be injured. Due to the erratic nature of seizures, other children had fears of dying suddenly or becoming a “vegetable.”

School can be especially difficult because seizures can lead to memory difficulties or attention problems that make children “feel slow” compared to their classmates. Some children and adolescents with epilepsy are teased or asked questions about the medications they have to take to treat their condition, according to the study. Just trying to interact with their peers may also pose a problem.

Shahid said in school many teachers and even school nurses don’t have a firm grasp of epilepsy and what a seizures looks like.

“Seizures are not just you shake for a minute and half and then you’re fine — it’s much broader,” he said.

Many children also reported common worries about being different and having seizures that could lead to unwanted attention from their peers in school. These emotional reactions could possibly have clear impacts on the child’s overall health, according to the researchers.

“It is estimated that 38 percent to 50 percent of children are nonadherent to their antiepileptic medication within the first 6 months of initiating therapy,” the authors wrote. “This may be due to their desire to appear and feel normal, the unrelenting side effects of medication, and disempowerment.”

The disease can also impact their social life since it can mean curbing a person’s ability to go to parties, drink alcohol or play sports. One person interviewed in the studies told researchers they felt more isolated from friends.

“I don’t go out anymore because I can’t do the things my friends do, so why bother?” the unidentified patient was quoted as saying in the study.

Shahid pointed out some medications can exacerbate the struggles patients face socially. “They are ‘in a fog,’ that’s what I heard from many patients,” he told ABC News.

“There are medications that result in hair loss…tremors,” he added, describing their effect on self-esteem. “There’s a lot of things that are supposed to help you but can make things worse.”

The researchers are now calling for epileptic treatment and management to address these psychosocial needs of young patients so that they do not feel stigmatized or limited in their lifestyle due to their illness.