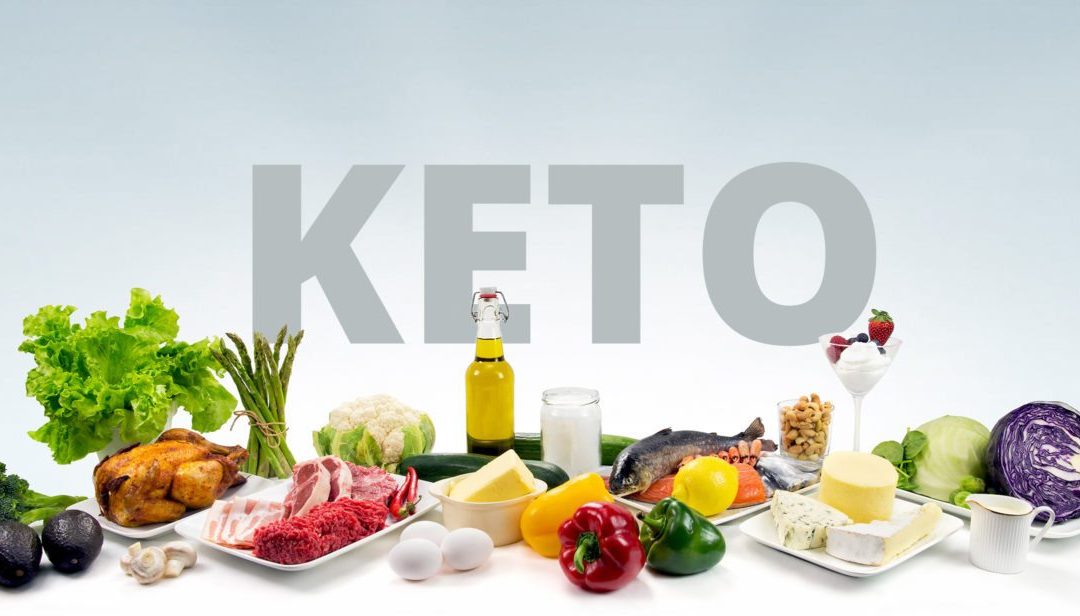 What are ketogenic diets? Can they treat epilepsy and brain cancer?

Ketogenic diets are back in the news with claims they are a “cure-all”. Research shows that in epilepsy not controlled by current treatment, around 50% of children and adults following ketogenic diets have a reduction in seizures. For brain cancer, most research has been in animals. A number of human trials are underway testing safety, tolerance, interactions with other treatments, side-effects and the impact on cancer progression, quality of life and survival.

So what are ketones? 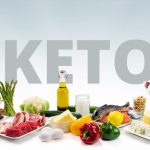 Although the main source of energy for the body is usually carbohydrate, which gets converted to blood glucose during digestion and metabolism, the body can also burn fat for energy. Ketone bodies, or ketones for short, are molecules produced by the liver when fat is metabolised.
Ketones are used as the fuel source to produce energy for the body when glucose is not available. The three ketone bodies resulting from fat metabolism are acetoacetate, β-Hydroxybutyrate and acetone. Acetoacetate spontaneously converts to acetone, which is easily vaporised. Acetone crosses lung membranes and gets expired on your breath. That’s why people who are ketotic, meaning ketones are their primary fuel source, often have a “nail polish” odour.
As blood levels of ketones rise, acetoacetate and β-Hydroxybutyrate cross the blood-brain barrier to become the main source of fuel for the brain. Ketones also appear in urine. Their presence is tested for using “keto” strips that change colour from buff to pink to maroon, depending on the concentration. It’s thought the metabolic changes associated with being “ketotic”, in combination with lower blood levels of glucose, are the important issues in epilepsy and cancer.

What is a ketogenic diet?

Ketogenic diets should only be used as part of medical nutrition therapy, where diet is used to specifically treat a medical condition, and advice is provided by qualified health professionals, such as accredited practising dietitians. Ketogenic diets aim to drastically reduce carbohydrate and replace it with fat so the liver produces ketone bodies. They require supplementation with specific vitamins and minerals because the severe restriction of food types and amounts means they don’t meet a range of vitamin and mineral requirements. Individuals on ketogenic diets also need to be monitored for side-effects, including poor growth in children.

Any diet that leads to the body metabolising mainly fat, rather than glucose, is technically a ketogenic diet. This includes when following a high fat, very low carbohydrate diet, during fasting, starvation or prolonged low to moderate intensity exercise.
The classical ketogenic diets calculate set ratios of fat to the combined total intake of carbohydrate plus protein. The most restrictive ketogenic diet is the 4:1 (four grams of fat to one gram of carbohydrate plus protein), followed by the 3:1 and 2:1 diets. These diets require carefully planned meals with specific amounts of foods so that the liver keeps making a steady supply of ketones and the body uses these ketones as a primary fuel source. This is referred to as being in a state of ketosis or being ketotic.
Other regimes include the Medium Chain Triglyceride diet or Modified Atkins. In epilepsy these diets are monitored relative to symptoms, with the goal to improve seizures, while minimising side-effects.
A typical ketogenic diet limits total carbohydrate to between 20 and 50 grams a day. This is not much. One cup of milk contains about 15 grams of carbohydrate, a medium apple has 20 grams and a regular slice of bread about 15 grams. A well-planned ketogenic diet could include either smaller quantities of these foods or foods much lower in carbohydrate such as vegetables (onion, spinach, cabbage, broccoli) or almond or flax-meal. The amount of fat in a ketogenic diet can be more than 150 grams per day. One teaspoon of butter or margarine contains four grams of fat, a cheese slice has seven grams and a fried egg has about 12 grams.
In Australia current fat intakes are around 70-90 grams per day and carbohydrate intakes 210 to 260 grams per day. By severely limiting foods that contain carbohydrate, you end up not getting enough dietary fibre and other nutrients including folate, B vitamins, calcium and trace elements. This is why ketogenic diets need ongoing monitoring and regular review of dietary supplements based on results of the dietary assessment.
A sample daily eating plan could include scrambled eggs with mushroom, spinach and a grapefruit; a green salad with avocado, cheese, meat, egg and oil dressing; pesto chicken with zucchini. The Charlie Foundation website and state epilepsy organisations offer practical advice on epilepsy and for those following ketogenic diets for medical conditions.

In 400 BC medical teachings from Hipprocrates challenged the notion that epilepsy was of supernatural origin and proposed dietary treatment. But it took until the 1920s before “ketogenic diets” were used as treatment for epilepsy.
A systematic review of seven trials in children found that among those following a 4:1 ketogenic diet, 50% were seizure free and 85% had a reduction in seizure number after three months. Following the less restrictive Modified Atkins diet led to 10% being seizure free and 60% having fewer seizures after six months.
While the 4:1 ketogenic diet was more effective than less restrictive approaches, it was associated with more adverse side-effects, including diarrhoea, constipation and vomiting. These adverse effects were the reason most people stopped the trials, followed by not liking the diets or the diets not working.
A systematic review of 12 studies established using meta-analysis that the proportion of the 270 adults who achieved at least a 50% reduction in seizures was 52% for classical ketogenic diets and 34% for the Modified Atkins Diet. Similar to the child studies, the compliance rate was lower for classical ketogenic diets at 38%, compared to 56% for the Modified Atkins Diet.

Interest in ketogenic diets as part of cancer treatment increased when it was recognized cancer cells need a steady supply of glucose to grow and they can’t metabolise ketones. This means it’s theoretically possible to selectively starve cancer cells and make them more susceptible to the effects of radiotherapy and chemotherapy. But there is a major challenge in ensuring any dietary restrictions do not trigger malnutrition, and worsen cancer prognosis.
In malignant glioma, a type of brain cancer, pre-clinical studies in animal models suggest ketogenic diets can lower the incidence or progression of cancer in animals. This doesn’t mean, however, they will have the same effects in humans. A number of human trials are underway which suggest that ketogenic diets can be safe and feasible, with two of six studies indicating possible clinical benefits and the remaining were inconclusive.
While trials are currently ongoing, at this stage clinical evidence is limited, but research is seeking to identify what ketogenic approaches may be useful, potential synergistic effects with other cancer treatments, ethical issues and the impact on quality of life for those living with cancer.
While it’s always a good idea to cut down on energy-dense, highly processed foods that contain lots of refined sugars, fats and salt, strict ketogenic diets should only be followed under medical supervision.