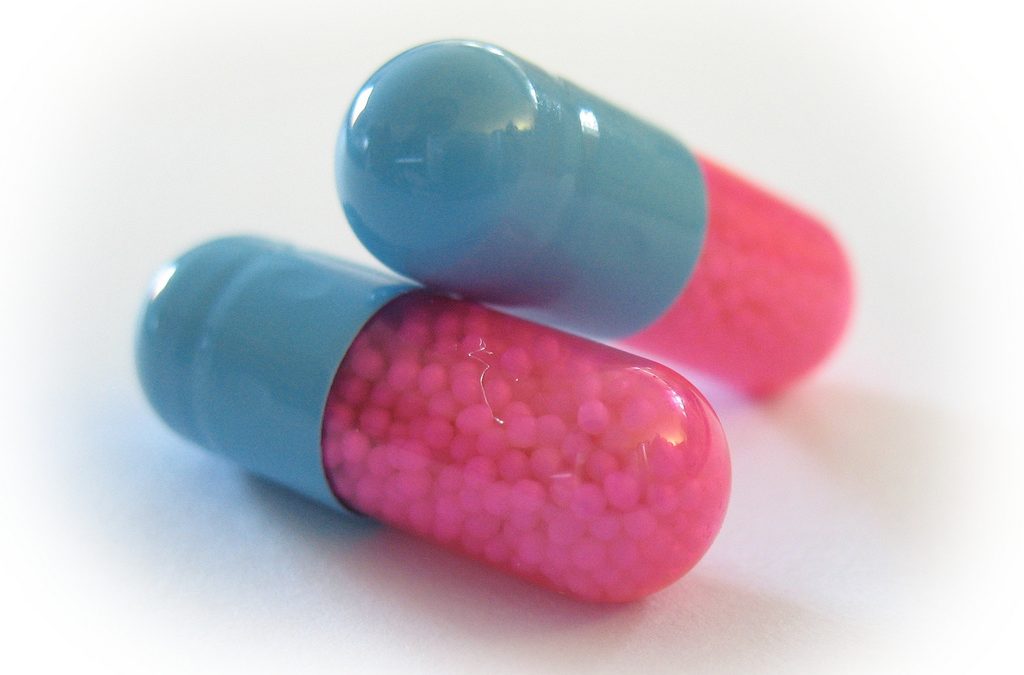 Ketogenic Diet? There’s a Pill for That! 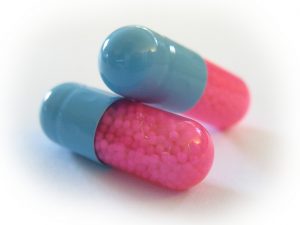 EpilepsyAction: New studies in Japan have identified a drug that may help people with epilepsy whose seizures don’t respond to medication. The drug changes the energy supply to the brain – effectively mimicking the ketogenic diet

Most anti-epileptic drugs (AEDs) are believed to suppress seizures by affecting neuron activity in the brain. This new study – conducted by Tsuyoshi Inoue at Okayama University, Japan – takes a new approach.

Instead of targeting the neurons directly, this new approach affects astrocytes – the cells that support neurons and provide them with energy when they need it.

Recent studies suggest that metabolism may be important in some cases of epilepsy. By metabolism, we mean the chemical reactions that take place in the body to convert or use energy. 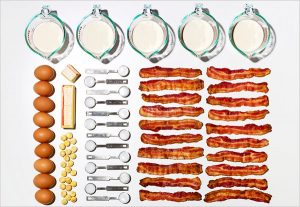 The ketogenic diet is a low-carbohydrate high-fat diet that affects the metabolic balance of the brain. In people whose seizures do not respond to medication, the ketogenic diet can be an effective treatment.

Rather than relying on glucose for energy, brain cells instead begin to use chemicals called ketones. Although scientists are still researching why, this switch to metabolising ketones has been found to reduce seizures.

Dr Inoue and his team found that a drug called stiripentol can mimic the effects of the ketogenic diet. It can reduce the activity of an enzyme called lactate dehydrogenase (LDH). In turn, this cuts off the fuel supply from astrocytes to neurons, preventing them from misfiring and triggering seizures. Full study findings appear in the medical journal Science.