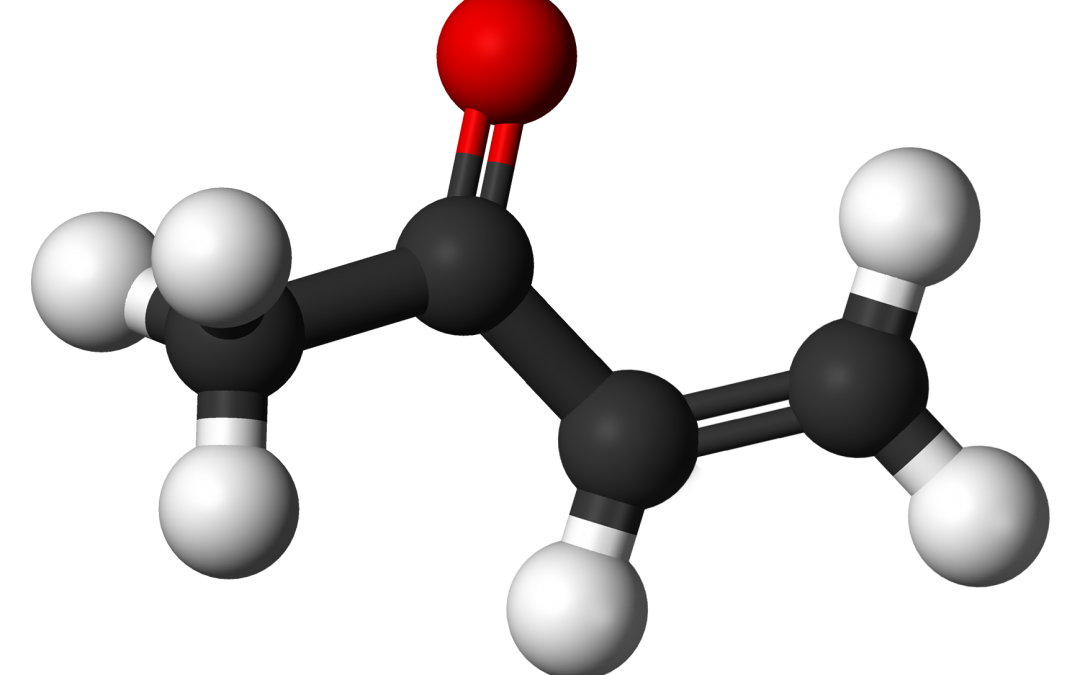 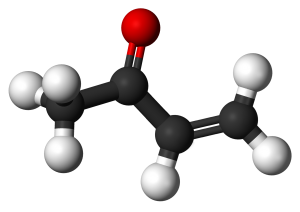 SOURCE – One percent of the world’s population suffer from epilepsy, and a third of sufferers cannot be treated with antiepileptic drugs (AEDs). Diet control has been used to treat patients suffering from drug-resistant epilepsy since the 1920s, but how metabolic processes affect epilepsy has not been fully understood. Now researchers at Okayama University and Kawasaki Medical School have identified the metabolic pathways altered by diet treatments, the enzymes that can control them and potential metabolic drugs that may be effective for treating types of epilepsy that are resistant to other drugs.

‘Ketogenic’ diets used to treat epilepsy are high in fat and low in carbohydrate. Due to the scarcity of glucose available as a result, the brain metabolises ketones, which uses a different metabolic pathway.

Tsuyoshi Inoue and his team examined neural cells in an artificial cerebrospinal fluid solution switched from glucose to ketones. When glucose was switched to ketones the cells became hyperpolarized – a change in the cell’s membrane potential that makes neurons less prone to becoming excited and active.

The researchers further broke down the processes in the metabolism of glucose and identified a crucial enzyme – lactate dehydrogenase (LDH). Blocking LDH mimicked the switch from glucose to ketones in vitro. Further in vivo tests on mice confirmed the effect.

By testing the drugs already in use they identified LDH inhibitory action in stiripentol, a drug used for a rare form of the epilepsy. By modifying its chemical structure, they found an alternative LDH inhibitor with a similar structure that was more effective for in vivo tests on mice. They conclude, “Our study opens a realistic path to develop compounds for drug-resistant epilepsy by targeting LDH enzymes with stiripentol derivatives.”