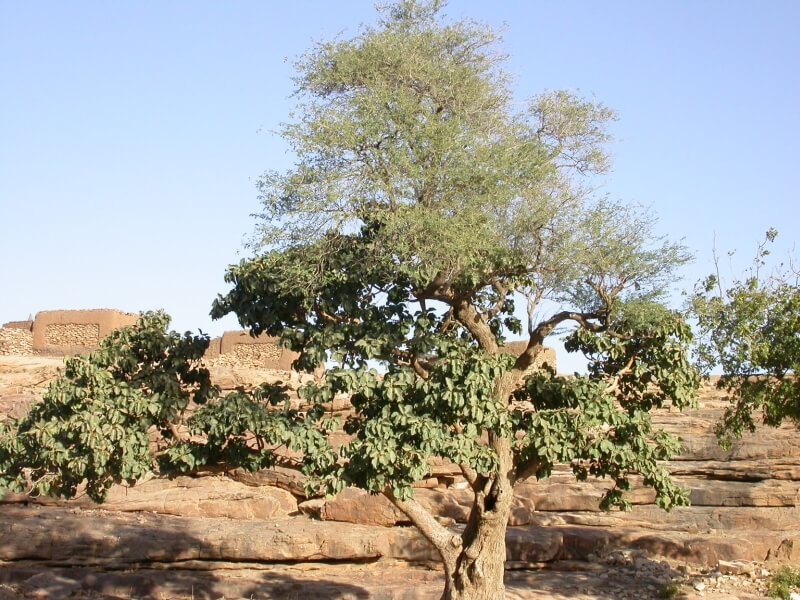 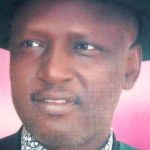 Kaduna State University (KASU) Professor of Pharmacology and Toxicology, Ben Chindo, has discovered herbal cure for epilepsy, and a kind of mental disorder known as schizophrenia.
The KASU Don, who is also the dean of KASU’s School of Pharmaceutical Studies, announced the breakthrough at the university’s 2nd Professorial Inaugural Lecture on Friday.

According to him, attention was given to a plant that had been used for ages in Northern Nigerian communities for the management of central nervous system disorders.

He gave the plant’s name in Hausa as “Gamji” while the botanical name is Ficus platyphylla.

“Ficus platyphylla is a deciduous plant that is found mainly in the Savanna regions of the West African coast.

In a local research which drew assistance from scientist overseas, Prof. Chindo said the methanol extract from the plant has provided scientific evidence supporting its usage for the management of psychiatric and neurological disorders.

“We evaluated the CNS activity of the methanol extract to provide scientific evidence supporting the use of this herbal medicine for the management of psychiatric and neurological disorders,” he said.

He maintained that the active ingredients of the Gamji plant were identified; isolated and clinical trials carried out on rodents with similar central nervous system disorders like humans.

He said the result showed epilepsy and nervous system disorders can be treated and cured if the drug is effectively administered over a period of time.

According to him, the research was carried out in Germany, New Zealand and in the United States were he did stem cell research
“I had a one-year post-doctoral training at the Otago School of Medical Sciences, University of Otago, New Zealand.

“I was also on a one-year sabbatical leave at the University of the Pacific, Stockton, California, USA.

“In these two foreign trips, I actively participated in designing, conducting and analysing electrophysiological properties of neurons derived from stem cells for drug development.

“I have provided scientific evidence for the efficacy and safety of a number of herbal medicines that are used in folk medicine.

“I gained tremendous insight into cell culture and electrophysiological techniques. I would like to pursue in the future, the use of these modern molecular techniques to explore the properties of herbal medicines and their applications for the treatment of diseases.

“I will seek functional collaboration with laboratories that utilise these modern techniques, with the goal of developing novel therapies from herbal medicines for the management of disorders and diseases,” he said.

Continuing, he said, “Research has proven that quite a number of herbal medicines are important and effective therapeutic regimens in the management of a broad spectrum of diseases, making herbal medicines panaceas for primary health care delivery.

“Appropriate use of these herbal medicines should be allowed for the promotion of public health and the treatment of diseases.”

“These medicinal plants are important sources of therapeutic agents with a considerable degree of safety and minimal adverse effects and should not be seen as agents of destruction,” he said.

Addressing journalists after the lecture, Prof. Chindo regretted that Nigeria’s government and pharmaceutical firms in are not investing in the research, development and production of scientifically derived herbal medicines.

He cautioned the public against patronising herbal medicines hawked in the open street, saying their efficacy and safety for human use could not be ascertained.

“This is gold mine which China has tapped into, and we have already finished research on many other herbal drugs, but they are picking dust on library shelves,” he lamented.

Asked if he was applying for a patent for the production of the epilepsy-curing drug, he said, “It is an area I am looking into, though I have published parts of my work.

But I have not published much of the work, so the possibility of procuring a patent is still there.”

He, however, praised the Vice Chancellor of KASU, Mohammed Tanko for hosting the inaugural lecture and encouraging research and scholarship in the university.