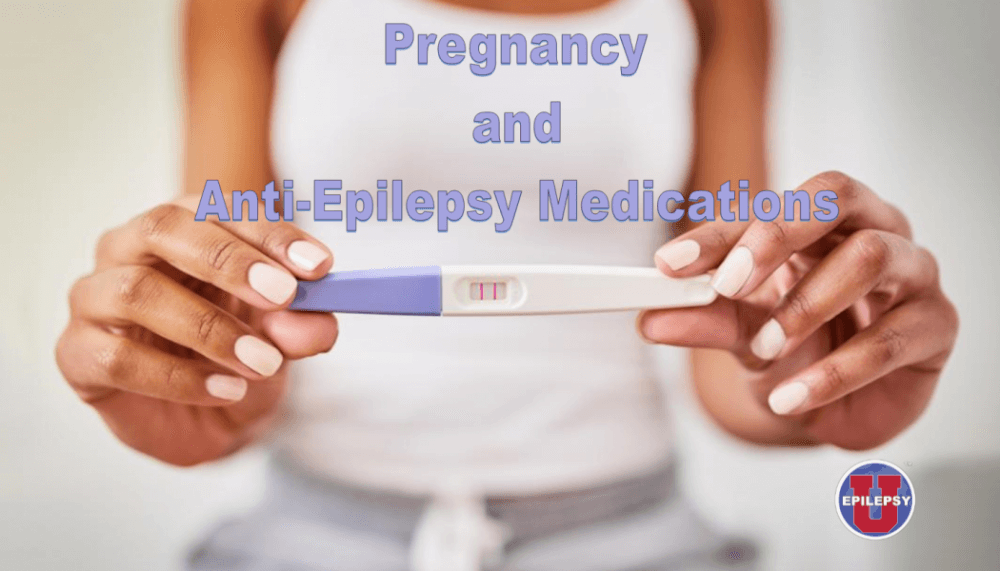 During pregnancy, the numerous physiological changes a woman’s body undergoes can alter the way medications are metabolized, the rate at which they are cleared, and their overall effectiveness. Many women continue taking antiepileptic drugs (AEDs) during pregnancy, but while many studies address their safety, it has been unclear if the drug’s effectiveness may be altered during pregnancy. A new study by investigators from Brigham and Women’s Hospital examined whether pregnancy-related changes may influence how effectively five common AEDs prevent seizures and found that AED clearance significantly changes by the first trimester for the most commonly used medication and by the second trimester for two others. Their results are published in Neurology.

“We want to be able to give the exact dose of a drug that keeps a woman seizure-free and keeps her and her baby safe, but there are relatively few studies that have examined pregnancy-related changes in AED metabolism for us to know how to adjust this dose,” said lead author P. Emanuela Voinescu, MD, PhD, associate neurologist in the Department of Neurology at BWH. “We sought to fill that gap about changes in AED metabolism during the different trimesters of pregnancy.”

The team investigated five commonly used drugs, including levetiracetam – one of the most widely used medications during pregnancy – oxcarbazepine, topiramate, phenytoin, and valproate.

The prospective, observational study, started by senior author Page Pennell, MD, while at Emory University, consisted of 40 women with epilepsy who were planning to conceive or were less than 16 weeks pregnant, and who chose to continue their AEDs during pregnancy. Study visits occurred every one to three months and for the first postpartum year. Drug clearance values, the dose required to maintain a certain blood serum concentration, were obtained via blood draw at baseline and during pregnancy. Seizure occurrence and frequency were recorded throughout the study.

Researchers found that the metabolic changes affecting levetiracetam started early, in the first trimester, and drug clearance remained elevated during the second and third trimesters. In contrast, they found that oxcarbazepine and topiramate had elevated clearance starting in the second trimester. This is important because if drug clearance increases, patients may need to be prescribed a higher or more frequent dose of their antiepileptic medication.

“It is already a challenge to be pregnant and our patients have to deal with epilepsy on top of it. It requires a little more work because of all the frequent blood draws and medication adjustments” said Voinescu. “It would be nice to be able to simplify their management by having more scientific guidelines in place regarding how to adjust medication doses during pregnancy to keep them seizure-free and to keep their babies safe.”

Funding for this work was supported by an NIH Specialized Center of Research (P50MH 68036) NCRR M01-RR00039, NINDS and NICHD (U01 NS038455), the American Brain Foundation, American Epilepsy Society and the Epilepsy Foundation as the Susan Spencer Clinical Research Training Fellowship and the Karger Fund.