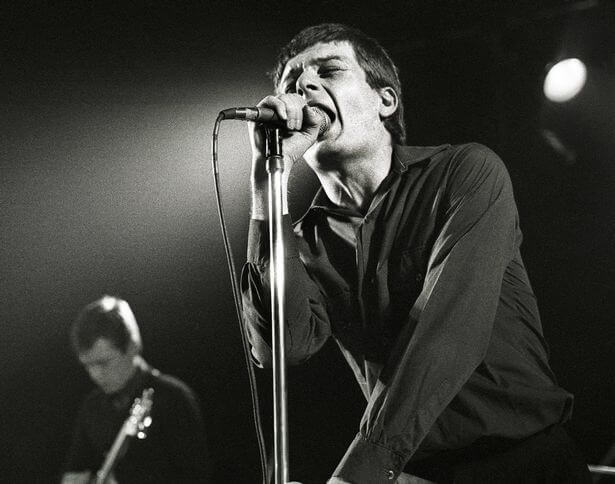 Ian Curtis, who had epilepsy and depression, died at the age 23 in 1980 on the eve of the Manchester post-punk band’s first North American tour.

“He was on a mission. It was going to happen. I don’t know what more we could have done.”

On the state of mental health services, he added: “You hear of 18-month waiting lists. You can’t go on waiting lists if you are thinking of killing yourself. You need help straight away.”

Drummer Stephen Morris, 64, said: “The problem with young men, and Ian, is you box yourself in and don’t know who to talk to about it. You just carried on and didn’t bother people with these things.”

The pair said they went to the Houses of Parliament during Mental Health Week to engage directly with MPs.

They said: “Over 40 years later, there is still a way to go and mental health needs to be treated on a par with physical health. If we can reach one person by speaking out about this, it will be worth it.”

Curtis, who grew up in Macclesfield, Cheshire, died just before the release of Closer, their second album after 1979’s Unknown Pleasures.

Suicides rose to their highest ever recorded level in 2021. Statistics show 75% of all suicides are male, and it is the biggest killer of men under 45.

It was held in conjunction with charity CALM, of which Factory Records founder Tony Wilson was an early supporter.

Mr Starmer said: “I can’t believe it’s 42 years since Ian’s suicide. I was really struck by the music. It lives on its own right and through New Order.”