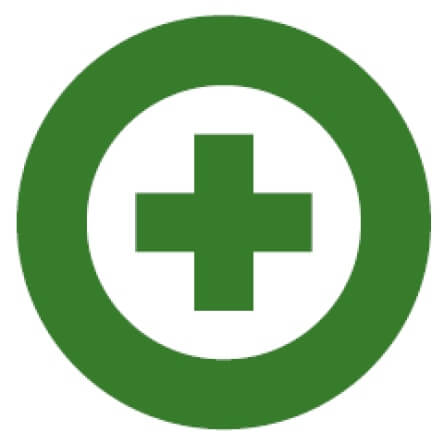 New evidence for the clinical efficacy of cannabis therapy is presented in the latest issue of the Journal of Basic and Clinical Physiology and Pharmacology (JBCPP), a De Gruyter publication. The authors have studied cannabis therapy for many years at international research centers, examining its effects, potential applications, and risks.

In his article, Raphael Mechoulam, a highly respected pioneer in the field of cannabis research, provides an overview of research projects and clinical trials undertaken recently at Israeli universities and hospitals on the effects of tetrahydrocannabinol (THC) and cannabidiol (CBD). After presenting evidence that cannabinoids are useful for treating a broad range of conditions – including Parkinson’s disease, epilepsy, and gastrointestinal illnesses such as Crohn’s disease – Mechoulam calls for more extensive clinical trials.

In her article, the Canadian researcher Mary E. Lynch, a leader in the field of alternative pain therapy, explains that 25 of 30 randomized controlled trials have demonstrated that cannabinoids have analgesic effects. These findings are of particular interest for the development of new pain therapies, because demographic change and increasing life expectancy will lead to greater numbers of patients with chronic pain.

The other articles in the journal address various topics, including how the body’s endogenous cannabinoid system can be influenced to treat anxiety disorders (Irit Akirav), kidney diseases (Joseph Tam), glaucoma (Melany Kelly) and traumatic brain injury (Mann and Shohami).

The recent legalization of cannabis for medical purposes in some US states has reinvigorated the debate over cannabis in Germany. Support for medical cannabis has been rising in Germany. Legislators recently passed a law that will enable severely ill patients who lack treatment alternatives to get dried cannabis flowers and cannabis extracts from pharmacies with a prescription from their doctor. The law will go into effect in the spring of 2017.

Convinced that treatment with cannabinoids can have more benefits than risks, a growing number of physicians and pharmacologists have been making calls for more clinical research as well as broader use of medical cannabis.