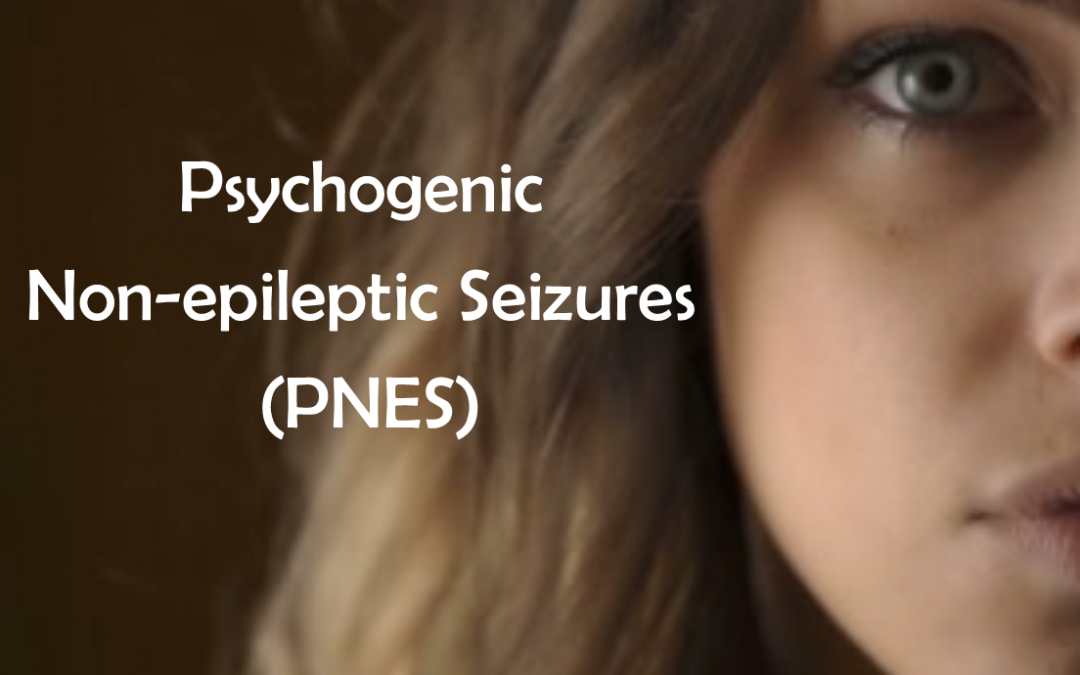 One of four patients admitted to hospitals for evaluation of seizures don’t have epilepsy but rather have a debilitating and difficult to diagnose condition known as psychogenic non-epileptic seizures, or PNES.

Nearly 80 percent of these patients who suffer seizures not caused by altered electrical activity in the brain have been previously misdiagnosed as having epilepsy and prescribed anti-seizure medicines to which they do not respond. Many return to emergency rooms again and again.

But a new study by researchers at Yale University and Brigham and Women’s Hospital in Boston show that psychiatric counseling does help patients with the condition — once called hysteria — according to research published Jan. 4 in the journal Neurology.

“There’s a feeling among many physicians that there is nothing that can be done to treat these patients but our study shows that they can receive benefits from psychotherapy if they engage and complete the treatment,” said Benjamin Tolchin, assistant professor of neurology at Yale.

PNES is thought to have an underlying psychiatric cause and has been linked to PTSD, anxiety disorder, personality disorder, and depression as well as a history of sexual abuse or bullying. Diagnosing PNES typically requires a hospital stay of four days or more in a specialized epilepsy-monitoring unit.

More than half of patients end up on disability and they frequently make repeated visits to hospital emergency departments, Tolchin said. There is also substantial stigma to the disorder, which includes suspicions that people fake seizures, he adds.

PNES was once thought to be a condition that afflicts women but scientists now know it can strike men as well.

The new study of 105 patients shows that those who adhered to psychotherapy treatment were much more likely to achieve a 50 percent reduction in seizure frequency and reduction in emergency room visits.

“We want to increase visibility of the condition because it is overwhelmingly misdiagnosed,” Tolchin said.

Gaston Baslet of the Department of Psychiatry at Brigham and Women’s Hospital and Harvard Medical School is senior author of the paper, which was primarily funded by the American Academy of Neurology and a Veterans Administration VISN1 Career Development Award.

Source: news.yale.edu by B. Hathaway