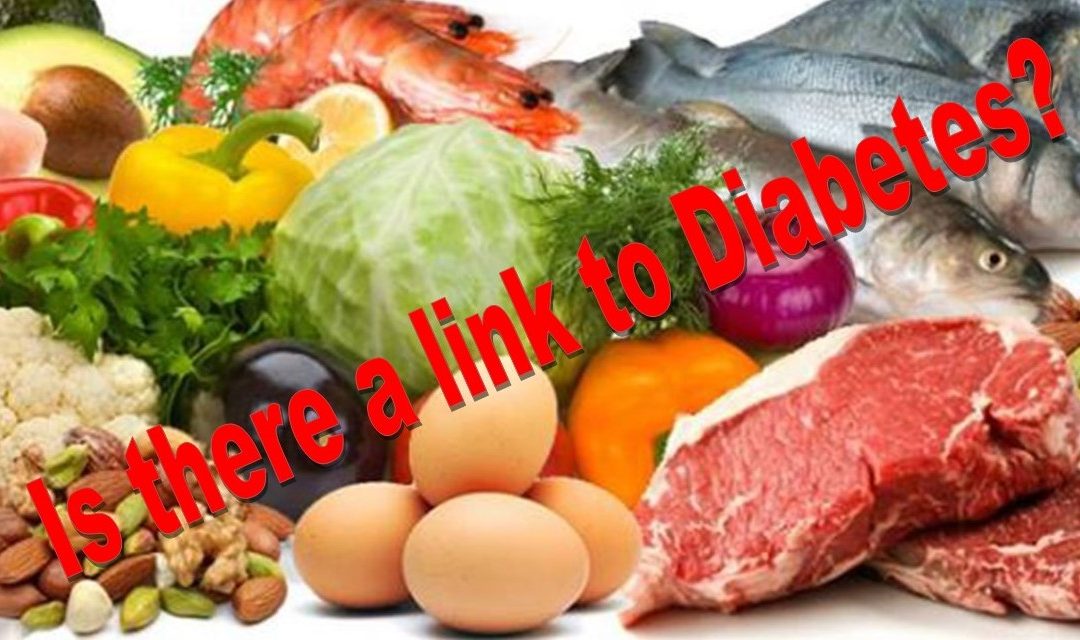 Is there a link between diabetes and the keto diet?

It you have your child on, or you are doing, the Ketogenic Diet and not being monitored by a medical professional beware.

“By finding a link to a condition that raises the risk of type 2 diabetes, new research questions the health benefits of ketogenic diets.

Is there a link between diabetes and the keto diet?

Ketogenic diets are low-carbohydrate, high-fat diets that have been shown to reduce weight. They change metabolism so that energy comes from fat instead of sugar.

When researchers in Switzlerland examined what happened to mice in the early stages of a ketogenic diet, they found that the animals showed a poorer ability to regulate blood sugar compared with similar mice on a high-fat, high-carbohydrate diet.

In a paper on their work now published in the Journal of Physiology, they note that “even though [keto diet]-fed animals appear healthy in the fasted state, they exhibit decreased glucose tolerance to a greater extent than [high-fat diet]-fed animals.”

The reason for this, they found, was that the livers of the keto diet-fed mice were not responding as well to insulin. This condition, which is known as insulin resistance, raises the risk of developing type 2 diabetes.

“Diabetes is one of the biggest health issues we face,” says study author Christian Wolfrum, who is with the Institute of Food, Nutrition and Health at ETH Zürich in Switzerland.’