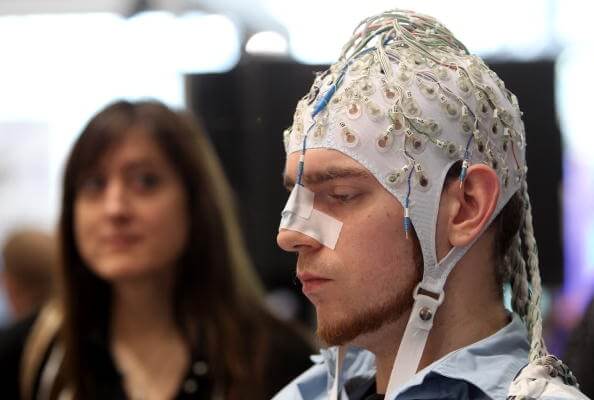 Is Déjà Vu A Glitch In The Human Brain? 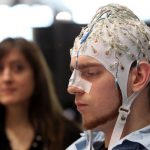 French scientist Emile Boirac, one of the pioneers in studying déjà vu, gave its proper name in 1976. Déjà vu means “already seen” in French. Although the science behind it remains confounding, more than 40 theories exist as to why déjà vu happens. The theories include concept of suppressed memory, reincarnation and a biological malfunction or glitch in the human brain.

But since there are no physical manifestations and it usually occurs in a very short span of time, scientists are having difficulties studying the science behind déjà vu. Michelle Hook, Ph.D., assistant professor in the Department of Neuroscience and Experimental Therapeutics, at the Texas A&M Health Science Center College of Medicine said in an interview with Science Daily, “Because there is no clear, identifiable stimulus that elicits a déjà vu experience (it is a retrospective report from an individual), it is very difficult to study déjà vu in a laboratory.”

The theory involving a glitch in the brain is a more plausible cause of déjà vu. Hook adds that to further understand the concept, scientists have to study how the brain and memory storage works.

The Scientific American said scientists employ observational and experimental studies to look for patterns involving people who have experienced déjà vu. Scientists studied people with a condition called “temporal lobe epilepsy.” People with this condition have a tendency to “briefly lose control of their thoughts.” A theory like this somehow proves that déjà vu could indeed be caused by a glitch in the brain.

Dr. Hook confirms its occurrence, saying, “Clinical reports show that some patients who suffer from temporal lobe epilepsy report experiencing déjà vu, almost as a sort of warning, before an epileptic seizure event.”

But how can we explain the déjà vu experienced by perfectly healthy individuals? Scientists explains that the glitch in the brain occurs when electric impulses or the neurons in charge of familiarity and recognition signal behave abnormally, causing the brain to commit a mistake in identifying the present from the past. Some refer to it as a “mismatch” in the brain system.

The most logical explanation based on studies is that it only takes one recognizable thing — smell, item, place — to trigger a déjà vu.

After years of rigorous testing and studies, the human brain has proven to hold unexplained behaviors that men are yet to discover and understand. The current data collected might be enough proof to explain that there’s indeed a link between abnormal brain activities and déjà vu. However, to fully understand and explain the concept, further studies have to be made.