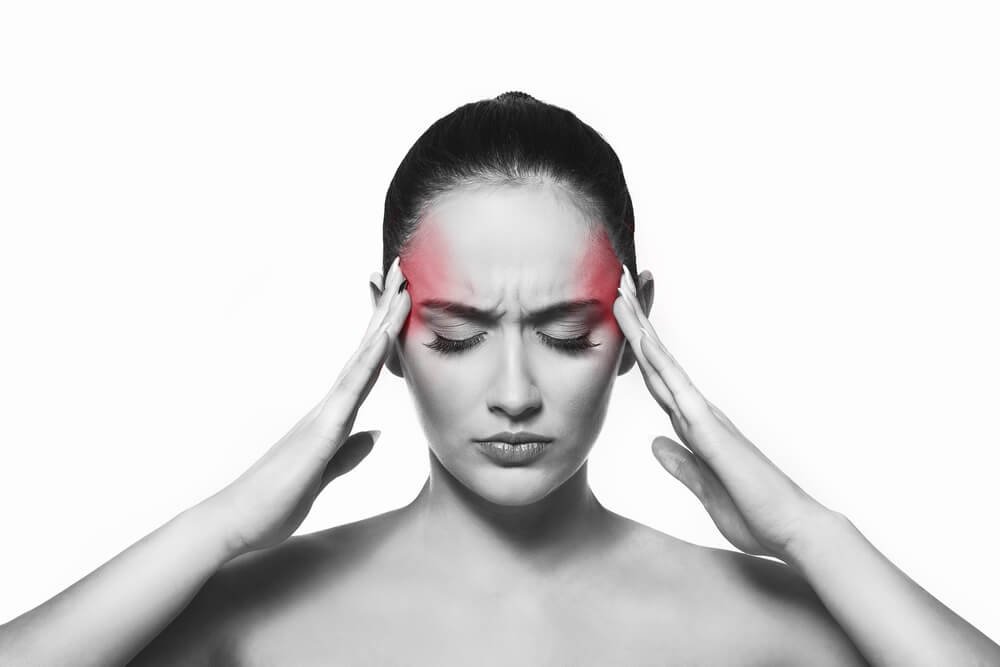 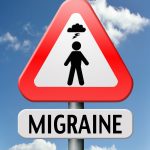 The “party drug” ketamine could relieve the misery of millions of migraine sufferers, research suggests.

A US study found that taking the horse tranquilizers for up to a week reduced the severity of headaches for almost three in four sufferers.

The class B drugs, dubbed “Special K” by recreational users, may be an effective treatment for those who fail to respond to other medications, researchers said.

Dr Eric Schwenk, director of orthopedic anesthesia at Thomas Jefferson University Hospital, Philadelphia, said: “Ketamine may hold promise as a treatment for migraine headaches in patients who have failed other treatments.”

On average, pain scores – assessed on a scale of zero to 10 – more than halved – from 7.5 to 3.4 after patients were given the tranquilizer.
The findings presented at the Anesthesiology annual meeting in Boston came from a study of 61 male migraine sufferers in their 40s admitted to the hospital over a period of three years.

It found that almost three quarters experienced an improvement in their migraine intensity after inpatient treatment with ketamine, which involved regular infusions of the drug.

Ketamine is used to induce general anesthesia but lower doses also provide powerful pain control for patients with many conditions.
Dr Schwenk said: “Our study focused only on short-term relief, but it is encouraging that this treatment might have the potential to help patients long term.

“Our work provides the basis for future, prospective studies that involve larger numbers of patients.”

Some patients do not respond to regular painkillers such as aspirin or ibuprofen for the recurring attacks of throbbing or pulsing moderate to severe pain.

Trials are also evaluating use of the drug as a treatment for depression.