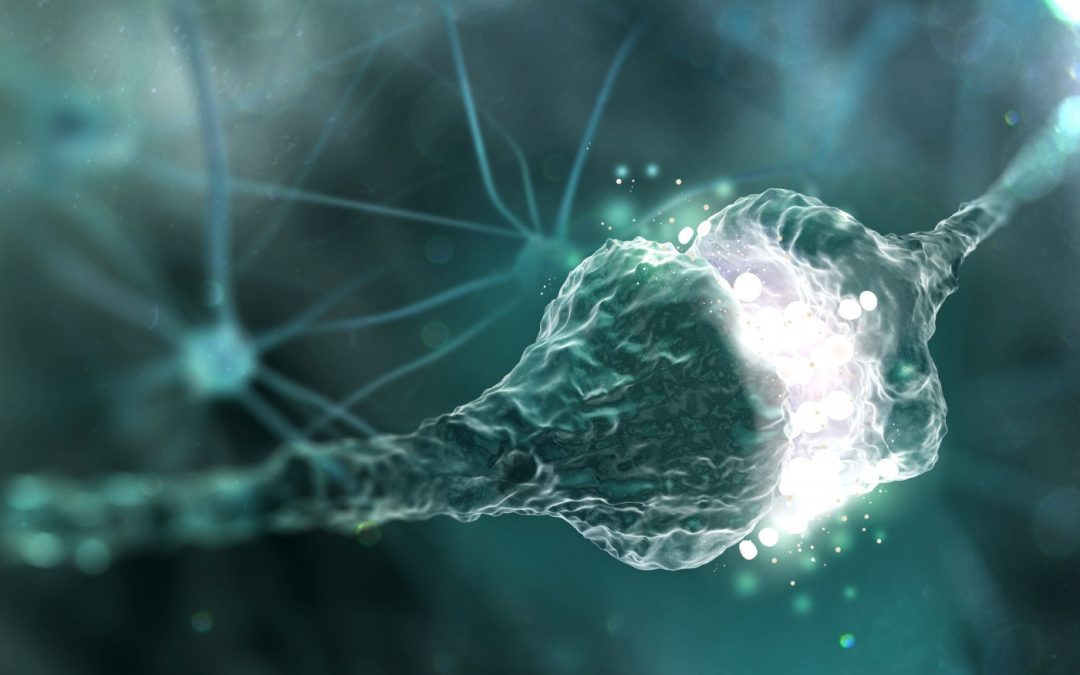 Hypoxia may be cause for seizure-related neuronal degeneration in epilepsy, study finds 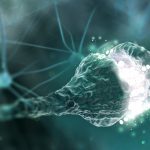 Neuronal degeneration is the most severe long-term consequence of repetitive seizures in patients with epilepsy, which until now was thought to be primarily caused by excitotoxicity, or over-stimulation of the neurons. New findings indicate hypoxia, or lack of oxygen, due to abnormal blood flow may be to blame for as much as half the neuronal death caused by the condition.

A new study to be published on Monday in the journal Scientific Reports, describes researchers’ investigation into the true culprit for seizure-related neuronal degeneration in epilepsy. Professors Stephen Macknik, PhD, and Susana Martinez-Conde, PhD of SUNY Downstate Medical Center were co-authors in the study.

Advanced imaging enabled researchers to detect a cascade of abnormal capillary vasodynamics which indicate that even though blood can be observed flowing into the hippocampus—a part of the brain that suffers damage from seizures—an unusually high number of microscopic vascular spasms block flow to some of the delicate brain tissue. This cumulative damage over a lifetime of seizures could contribute to severe cognitive decline or even death in patients with epilepsy. The study also discovered that microscopic spasms in capillaries occur, albeit with lower frequency, during normal brain function, too, suggesting that one problem caused by epilepsy is that seizures drive these vasospasms to abnormal levels.

The study delved further into the mechanism of the vasospasms and found that tiny cells on capillaries, called mural cells, are precisely associated with the points of the vasospasms in the vessels. This contributes to the growing literature that suggests that capillaries are not simply passive tubes through which blood cells flow to irrigate tissue, but rather they may actively contribute to the control of local blood flow directly.

“Our findings have the potential to transform current understanding of neural degeneration in epilepsy (a wide-reaching and often intractable condition, affecting 50 million people worldwide),” writes Dr. Macknik, “as well as its potential treatment. They moreover resolve a historical controversy about the causes and mechanisms of epilepsy, dating back to observations in the 18th century.”

In the study, researchers examined the brain function of animals with epilepsy to distinguish between neuronal death caused by excitotoxicity versus hypoxia. Helped by the recent development of fiber-optic-bundle-coupled laser-scanning confocal fluorescence imaging (Confocal Laser Endomicroscopy—CLE), which allowed the scientists to image blood flow more deeply in the brain than ever before. The researchers were able to look more closely at the microvascular dynamics around the hippocampus, which is thought to be a critical region of seizure genesis in patients.

Researchers were able to conclude hypoxia was the cause for approximately half the neuronal death through a novel stereological analysis, which was able to identify neuronal death happening in close proximity to hypoxic blood vessels. Since excitotoxic neuronal death is not related to blood flow, the authors concluded that the nearby hypoxia may be to blame. Their hypothesis was borne out by a comparison to similar neuronal death in epileptic animals versus healthy ones.

The authors believe their findings suggest a potential value in treatment of epilepsy with blood flow regulating drugs to reduce the amount of seizure-related neurodegeneration.